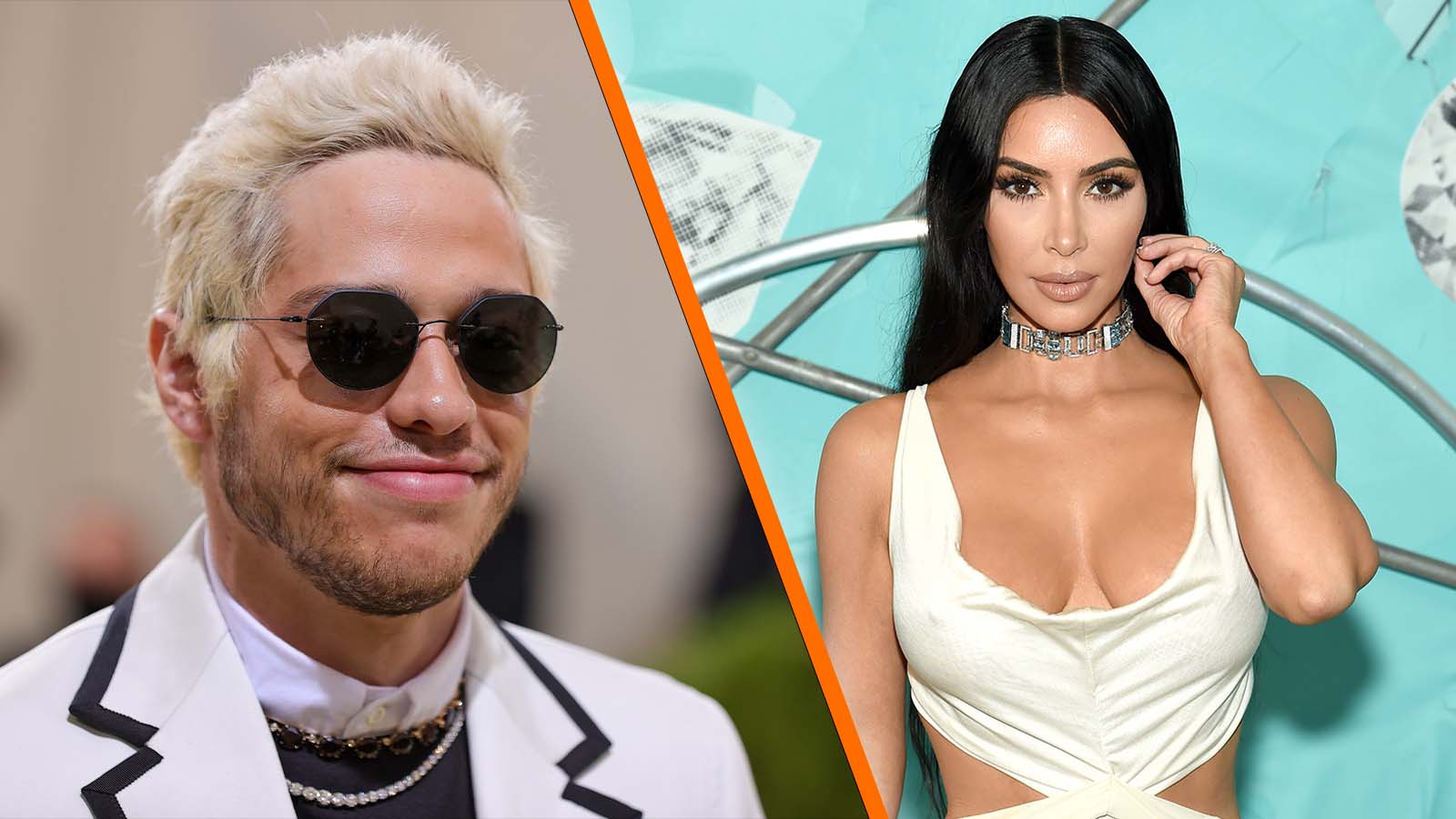 The biggest night in fashion just got a little bigger. As one of the most highly anticipated events of the year, the Met Gala always draws a lot of attention, and this year is no exception as all eyes turn toward Kim Kardashian and Pete Davidson to see if the newly paired couple will finally make their grand debut together.

Red carpets are nothing new to Kim and Davidson who were spotted holding hands at Hulu’s The Kardashians premiere. That being said, the two did not appear on the carpet together. Instead, Kim told E! News “No… He’s here to support me and it’s my thing. I don’t think it’s his thing to be all out here with me… I’m just so happy he’s here to support.”

Translation: We’re not that official yet.

After all, red carpet premieres are to celebrities what meeting the family is to non-celebrities. Then and only then is it truly official. That’s not to say that Kim and Davidson haven’t gone public. The two went official back in March 2022 when Kim opened up to Variety about possibly having Davidson appear on her new reality show, The Kardashians, and the same month posted a picture of themselves to her Instagram. The couple supposedly started hitting it off after Kim starred on SNL in October 2021. Since then the pair have regularly made waves on the internet, from Kim telling Ellen DeGeneres that her name was branded on his body, to Davidson receiving death threats from Kanye West via his music video “EAZY”.

Whether or not the two love birds are ready to take things to the next level is yet to be seen. After all, Kim might not even attend. She revealed to Access Hollywood at the premiere of The Kardashians that while she does plan on attending, “it really depends if I fit into my dress, so, I hope I’m going. I have to wait…. It can’t be tailored so I have to fit in it, like, exactly. So, we will see if I can shape shift for the night.”

If Kim does attend, all eyes will not only be on her, but also glancing around to see if Davidson is far behind. Making a relationship red carpet-official in Hollywood is a bit of a bombshell, especially in this case. Once you do, there’s no going back. Will the happy pair make the grand gesture? One thing is certain — either way, the internet will know.