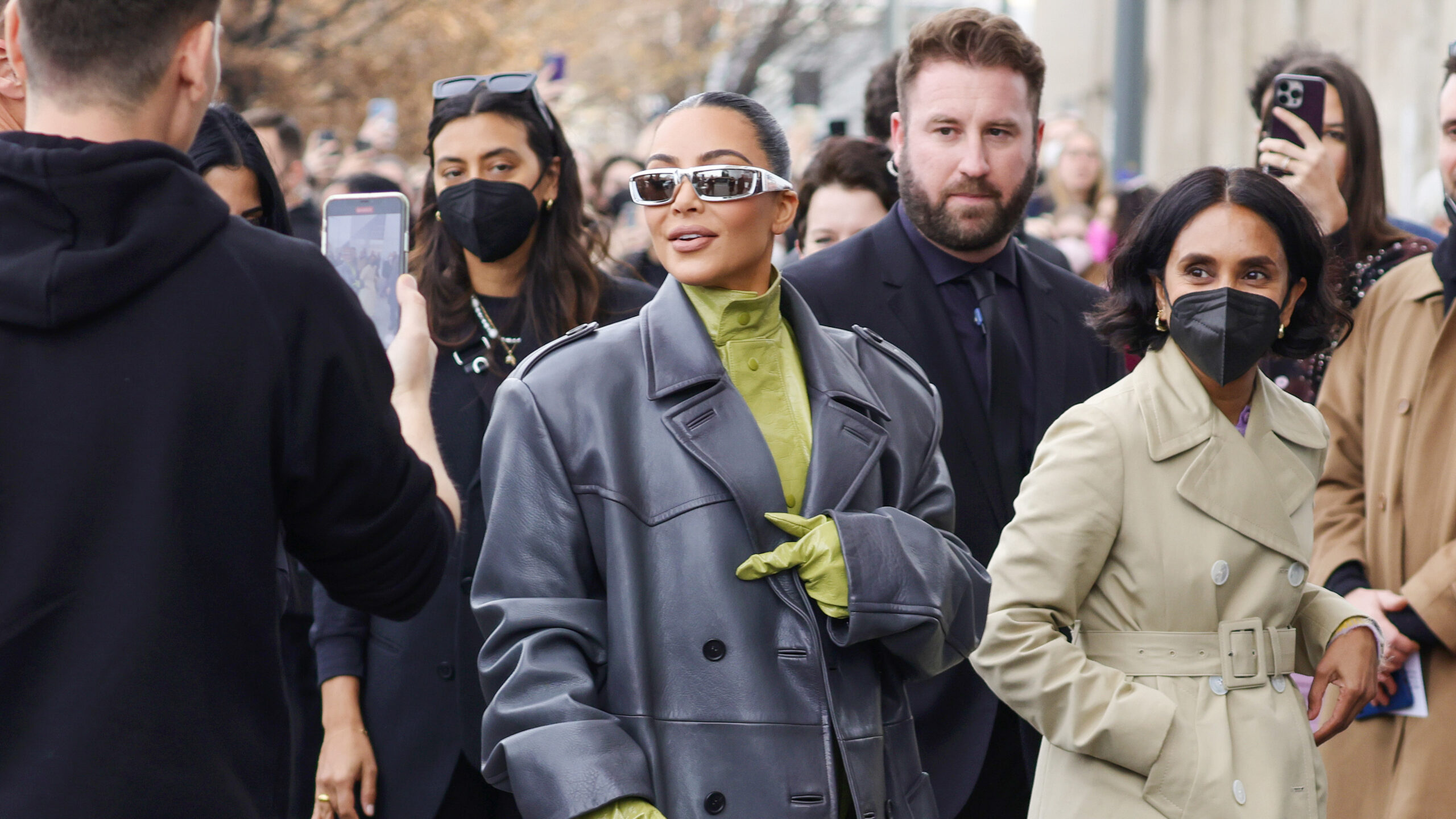 Kim Kardashian and Pete Davidson recently went Insta-official with their relationship — and fans can’t get enough. Less than a week after Kardashian posted the images to her page, another photo uploaded to social media appeared to show the word Kim tattooed on Davidson’s body.

The now-deleted image was only a preview into the new additions to Davidson’s body, however, and one of them is less tattoo, and more of a permanent scar. That’s right, in a recent chat with Ellen DeGeneres, Kardashian acknowledged that Davidson has a brand of her name on his body.

“This one, the Kim one, isn’t a tattoo. It’s actually a branding,” Kardashian explained, while using her hands to describe the process of Davidson being branded.

She continued by acknowledging that people who have a lot of tattoos do that sort of thing — they mark their bodies with what’s going on and what’s important to them.

DeGeneres looked awe-struck as their conversation continued, and Kardashian kept explaining that Davidson has only one brand, her name, and the rest of them are inked tattoos. When DeGeneres asked if there were three, Kardashian smiled and said there were a few more than that.

It seems as if she’s being coy about the other tattoos, so it is unlikely fans will ever know the extent or the description of the other items on Davidson’s body that honor Kardashian. She did describe her favorite of Davidson’s tattoos, however, which is ink that reads, “My girl is a lawyer,” so clearly, things are pretty serious.