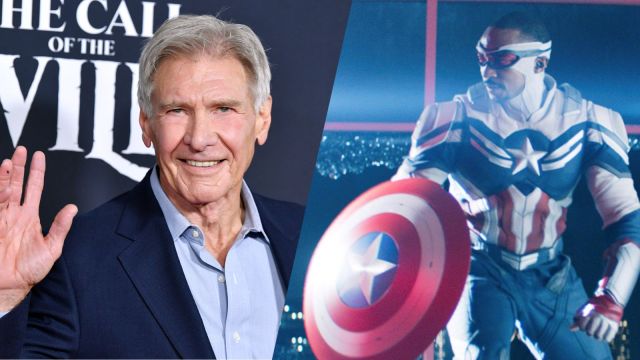 The rumor mill has gone into overdrive as it has been reported that Harrison Ford might make his MCU debut in 2024. But despite the news still being unconfirmed by Marvel Studios, fans instantly lost their minds as they were keen to see a familiar face in the superhero franchise.

Rumour has it that Ford may have been cast as General Thaddeus “Thunderbolt” Ross in the upcoming film, Captain America: New World Order and The Thunderbolts. For those who don’t know, Ross is a villain in the MCU whose enemy is the Incredible Hulk. In the comics, he is Bruce Banner’s father-in-law and is also known as ‘Red Hulk.’ The rumor was from John Rocha’s YouTube channel, where he and his co-host Jeff Sneider revealed the unconfirmed casting in their recent livestream.

Despite the news still not being confirmed by Marvel, fans showed excitement as they’re keen to see Ford’s portrayal of the red-skinned supervillain. Combined with the fact that those two films are scheduled to be released at the end of Phase Five, it’s safe to say fans are hyped to see Marvel save the best cast members for last.

Despite how widespread the rumors are, neither Marvel Studios nor Ford have made any official comments or statements about the rumored casting. Fans are advised to take these rumored announcements with a grain of salt and wait until around 2023 when the film enters production.

Captain America: New World Order is scheduled to be released in theaters on May 3, 2024.