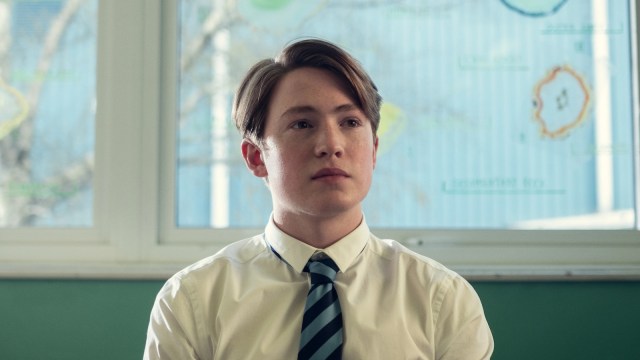 Heartstopper star, Kit Connor, has come as bisexual, but instead of being the momentous experience it should have been, it has been far from ideal.

Conner announced the news on Twitter, with a short message saying: “i’m [sic] bi”. However, the rest of the tweet wasn’t filled with joy and celebration. He claimed that he was forced to tell the news to the public, saying there were people who “missed the point of the show.”

The tweet reads with an upsetting amount of disappointment, as it appears that Connor saw he had no choice but to come out following the accusations of queer-baiting that followed him since his groundbreaking role on Netflix’s LGBTQ+ teen series.

Thankfully, at least, Connor’s tweet has been met with overwhelming support with many sympathizing with the 18-year-old’s situation. Heartstopper creator Alice Oseman was one of the first to reach out with her support, questioning how fans of the novel and the Netflix adaptation could miss the point of the show so badly.

“I truly don’t understand how people can watch Heartstopper and then gleefully spend their time speculating about sexualities and judging based on stereotypes.”

Edvin Ryding, star of fellow Netflix YA series Young Royals, also reached out with support, writing “feel for you Kit, sending all the love i have your way.”

We Got This Covered has reached out to Netflix for comment. Heartstopper is available to stream now.