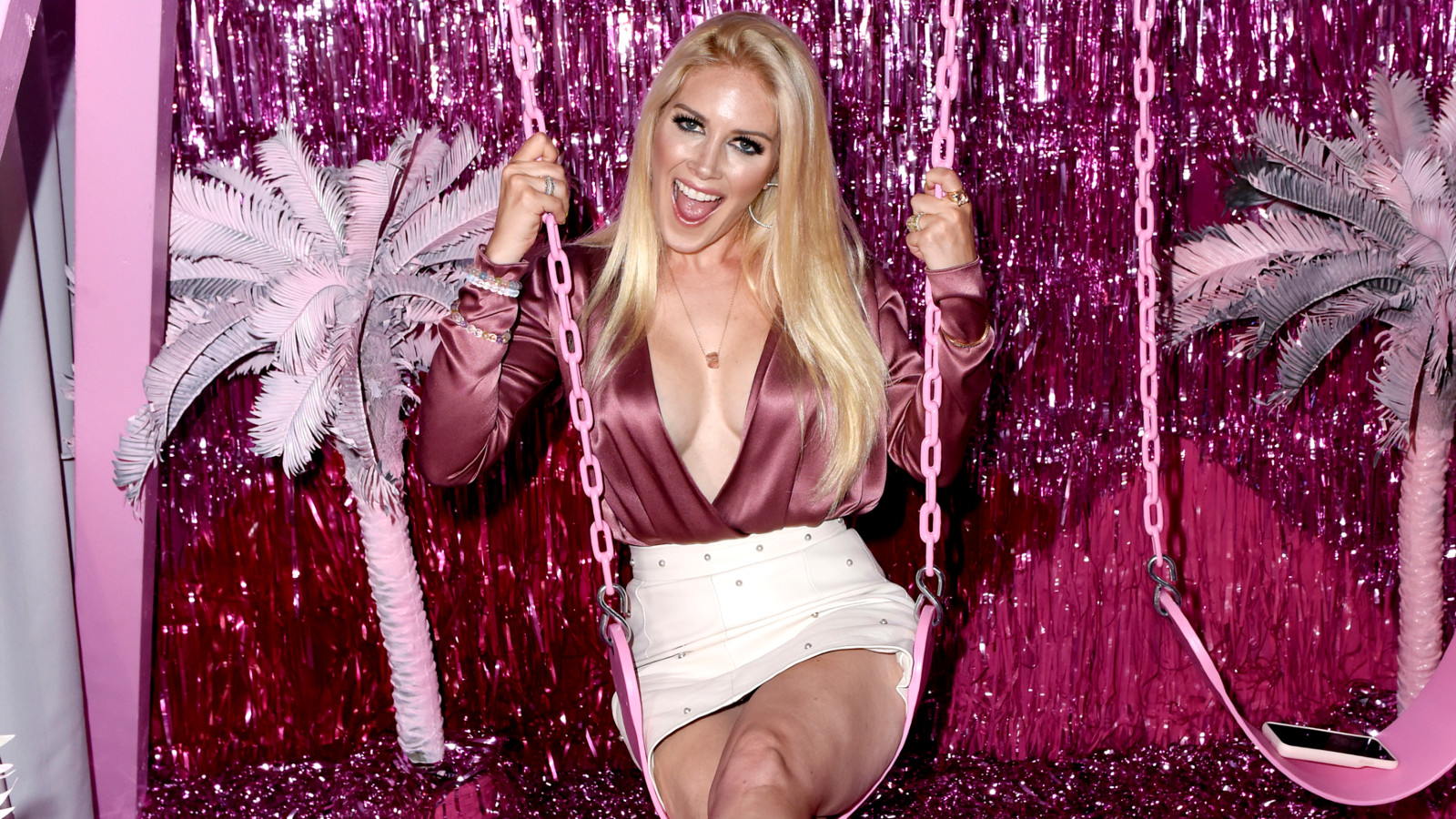 Sustainability is all the rage these days, as society is generally trying to move away from single-use plastics in a feeble attempt to salvage what’s left of our environment. So leave it to Heidi Montag, noted consumer of raw meat, to get behind a brand that sounds so laughably bad for the planet we can hardly believe that it’s real.

On Tuesday, Montag debuted a new partnership with S1NGLES jeans, which bills itself as “the world’s first single-use jeans.” The beauty of S1NGLES, per the company’s website, is that you only wear them once. “When you’re done with them, you throw them away and wear a new pair. It’s that simple.”

The company also claims that its products are “completely sustainable” because the jeans are made from “a proprietary blend of form-fitting cotton and recycled plastic,” which Montag likewise noted in an Instagram post promoting the product (while floating in the water, as one does while wearing jeans meant to be disposed of).

Who doesn’t love a pair of lovingly worn-in jeans? It’s unclear exactly who this product is for, as the super-wealthy can just afford to dispose of regular old brand new jeans after wearing them once, should they so desire. The brand has only soft-launched and doesn’t currently have any products available for purchase, so it’s anybody’s best guess as to how much these jeans actually cost.

It looks like we’ll find out soon enough, though, as the company is telling consumers to “be ready” on Thursday, April 14 — just in time for Earth Day!

Suffice to say, as news of disposable jeans began to make its way around the internet, people were definitely not amused. “What in the global warming did I just read?” commented one incredulous user on one of Montag’s posts. “And she’s floating in the ocean like a single-use water bottle??” wrote another.

“I’m sure that’s helpful for the environment,” commented yet another gobsmacked person. “Once again, out of touch. Although, I’m sure you drink out of paper straws.”

There’s still a chance that this whole exercise might be a promotional stunt or joke ahead of Earth Day, but given Montag’s track record, that remains to be seen. After all, who better to promote an extremely questionable brand than one-half of America’s most hated couple? Doomed planet aside, you’ve got to respect the hustle.