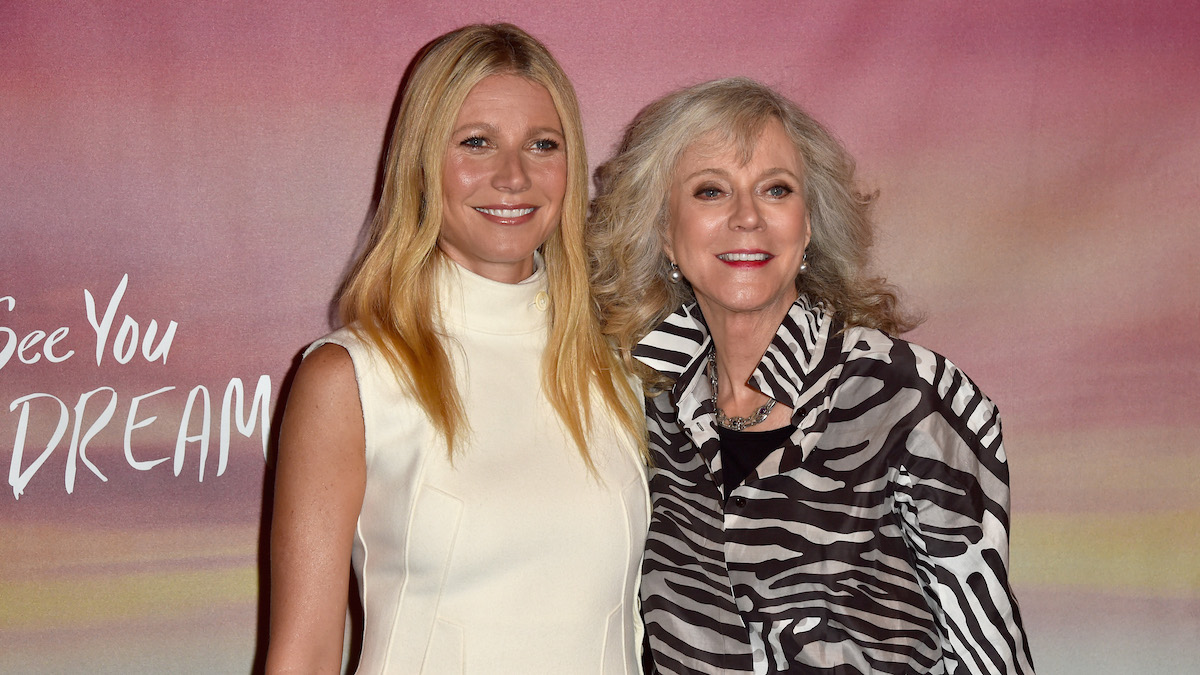 The term “Nepo baby” is given to the children of already established talents in Hollywood who have gotten a leg up in one of the most competitive industries in the world. The term, although relatively new thanks to Twitter, covers pretty much those who have followed their parent’s footsteps and have opted for a career in some form of entertainment.

Nepo babies have existed for a long time, contrary to what many on social media might believe, and not just in Hollywood. From the world of finance, to law (as seen in Netflix’s Partner Track),  and even other industries like India’s Bollywood and Nigeria’s Nollywood, passing on the industry bug to your kids is nothing new, and while the older artists like Jamie Lee Curtis and Charlie Sheen have become household names in their own right, the younger generation of stars seem to be finding a harder time shedding the skin of having famous parents.

Thanks to a highly controversial comment from Lily-Rose Depp, daughter of Johnny Depp and famous model Vanessa Paradisin a conversation with ELLE, nepo babies have once again come under fire for doing the bare minimum and coming out on top regardless. Her comment, relating her privilege to those in the medical field, did not sit well with the vast majority, and the model has been subsequently called out by the public, and other models.

“It just doesn’t make any sense. If somebody’s mom or dad is a doctor, & then the kid becomes a doctor, you’re not going to be like, ‘You’re only a doctor because your parent is a doctor.’ It’s like, ‘No, I went to medical school & trained.”

While you’re aware of the likes of Jaden and Willow Smith, Zoë Kravitz, Billie Lourd, and Dan Levy, among others, there are a ton of models, musicians, and actors that really didn’t need to work a day in their life to be able to afford many luxuries, thanks to their parents. Unsurprisingly, Vulture’s definitive guide to what they’ve dubbed the “Nepo-Verse” is receiving tons of attention online. So while diving into each and everyone would be a huge feat, here are some stars that you may not have guessed had a leg up in pursuing their careers.

One of the stars on this list who is a household name — and has put in the work to be recognized outside of her mega-successful parents — is Gwyneth Paltrow. While the older generation might be familiar with the works of her mother Blythe Danner, the younger generation seem to have no idea that the two are related. Also, Paltrow’s father Bruce was a film director and producer, her uncle Harry Danner is an accomplished operatic tenor, and her godfather is none other than Steven Spielberg. That’s a lot of talent to overlook while considering her foray into the entertainment industry. Thankfully, Paltrow has achieved much success since her early days as an actress, including snagging the Oscar for Best Actress for her work in 1998’s Shakespeare in Love.

Immediately recognizable due to his lead performance in Prime Video’s hit superhero series The Boys and the latest Scream installment, Jack Quaid is enjoying much success these days. Unbeknownst to many, however, is that the actor is the son of two prominent actors; Dennis Quaid, who rose to fame in the 70s and is widely regarded as one of the best actors around; and Meg Ryan, who took over the ’90s as the quintessential rom-com lead. With two insanely talented and successful actor parents, it’s little wonder that Quaid followed in their footsteps.

The model and media personality is slowly but surely building a name for herself, and recently launched her own product line, Rhode, but to many, she is still most famous for being the wife of one of the best-selling musical acts of all time, Justin Bieber. However, her connection to fame is much, much wider than the “Sorry” singer. Bieber is a part of the famous Baldwin family, with actor Stephen Baldwin as her father, and Alec Baldwin as her uncle. Stretching even further back in the talent pool, the Grammy-winning Brazilian musician, Eumir Deodato, is her maternal grandfather.

How often can you brag to your friends that you got your debut TV role because your mom had a chat with the producer? Well, that’s the case of Deacon Phillippe, son of Oscar winner Reese Witherspoon, and Ryan Phillippe. Earlier this year, Mindy Kaling revealed, while promoting the third season of the popular Netflix teen comedy-drama Never Have I Ever, that Witherspoon had informed her that her son had an interest in acting, and voila! The actor starred as Parker, Des and Addison’s friend in the debate team.

Another actress, much like Gwyneth Paltrow, who is hardly mentioned in the same sentence with her famous parent, is Bryce Dallas Howard, a successful actress and director. Her father is Ron Howard, the Oscar winning director who has directed several major films, including: The Da Vinci Code, Solo: A Star Wars Story, A Beautiful Mind, and Frost/Nixon. This fact still comes as a surprise to many fans, which simply proves that Howard’s talents speak for her. From acclaimed roles in The Help and Black Mirror, to the widely commercially successful Jurassic World film series, the actress is enjoying success in her own right.

Ben Platt is an exceptionally talented actor and musician whose credits include Pitch Perfect, The People We Hate at the Wedding, and a Golden Globe-nominated turn as the lead in the comedy-series The Politician. However, Platt came under serious fire last year for taking on the main role in the film adaptation of Dear Evan Hansen. According to many viewers and critics, he was only given the role because his father, Marc Platt, was the film’s producer. Marc, who produced mega successful films like Legally Blonde and La La Land, also came under fire for casting his 27-year old son as a high school student, and unfortunately, the film was considered a box office flop for failing to match its budget.

A closer look at any of these three talented actresses will reveal the face of the woman they call “mom,” but everyone else calls “legend.” The Gummer siblings are all daughters of the acclaimed Meryl Streep, widely considered one of the greatest acting talents to ever appear on screen. Following in their mother’s acting footsteps, the trio of actresses have all starred in major releases. Louisa made her TV debut in The Gilded Age, Grace had a main role in the acclaimed series Mr. Robot, and Mamie has appeared in The Good Wife, The Good Fight, and True Detective.