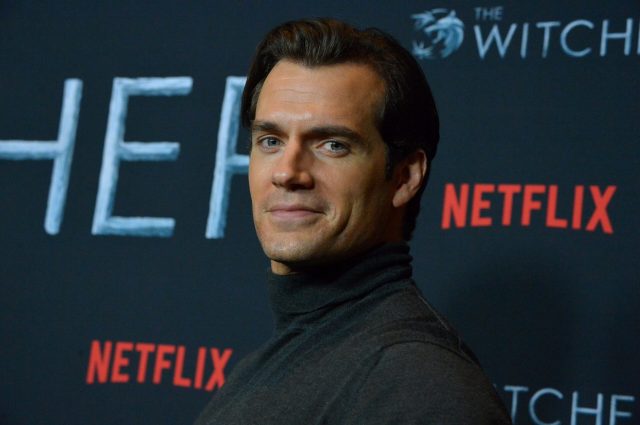 Henry Cavill is one of Hollywood’s most desired and praised leading men. The star has received loads of plaudits from viewers and critics for his performances in film and TV, most notably starring as Superman in Man Of Steel, while also delivering notable turns in The Man from U.N.C.L.E., Mission: Impossible – Fallout, and as Geralt of Rivia in the Netflix fantasy series The Witcher.

Cavill also has a busy life off the screen. Many of his relationships have been in the public eye, leading to several surprises and controversies. So, if you’re keen to brush up on Henry Cavill’s dating history, here is all you need to know about the star.

Cavill’s first public relationship was with Ellen Whitaker, a champion horse jumper and a legend in the equestrian sports community. While the pair got engaged in 2011, they broke up around a year later.

In 2012, Cavill became publically involved with former Mandalorian actress Gina Carano. The pair had an on-again and off-again relationship, but in 2014 they officially broke up and went their separate ways. One of Cavill’s most famous relationships came in 2014 when he dated popular actress Kaley Cuoco, however they separated within 10 days, making a public statement to confirm it.

In 2015 it was revealed that Cavill was dating Tara King. This became a headline in 2016 when Cavill took King to the Vanity Fair Oscars party. This relationship sparked controversy since the pair met when Cavill was 33 and King was only 19, an age gap many believed inappropriate. They would eventually break up in May 2016.

On the set of 2017’s Mission: Impossible — Fallout Cavill met stuntwoman, Lucy Cork. The pair started a whirlwind relationship but broke up after a year.

Finally, in April 2021, Cavill’s current relationship entered the spotlight thanks to a post on Instagram. In this post that said: “This is me looking quietly confident shortly before my beautiful and brilliant love Natalie, destroys me at chess,” it was confirmed that Cavill was dating Natalie Viscuso, an executive at Legendary Entertainment, who also confirmed that the pair were together.

As of now the couple is still an item, which was confirmed when Cavill posted a picture of the pair on Instagram in May of this year.

This image featured the caption:

Our Durrell Challenge is officially complete! We decided to walk it today, mostly because I’ve had the nine shades of hell beaten out of me through two weeks of fight scenes, and ma body wasn’t ready for a 13km run! I also suspect that Natalie may have broken her foot a little while ago, so I’m utilising her injury as a convenient excuse for me!