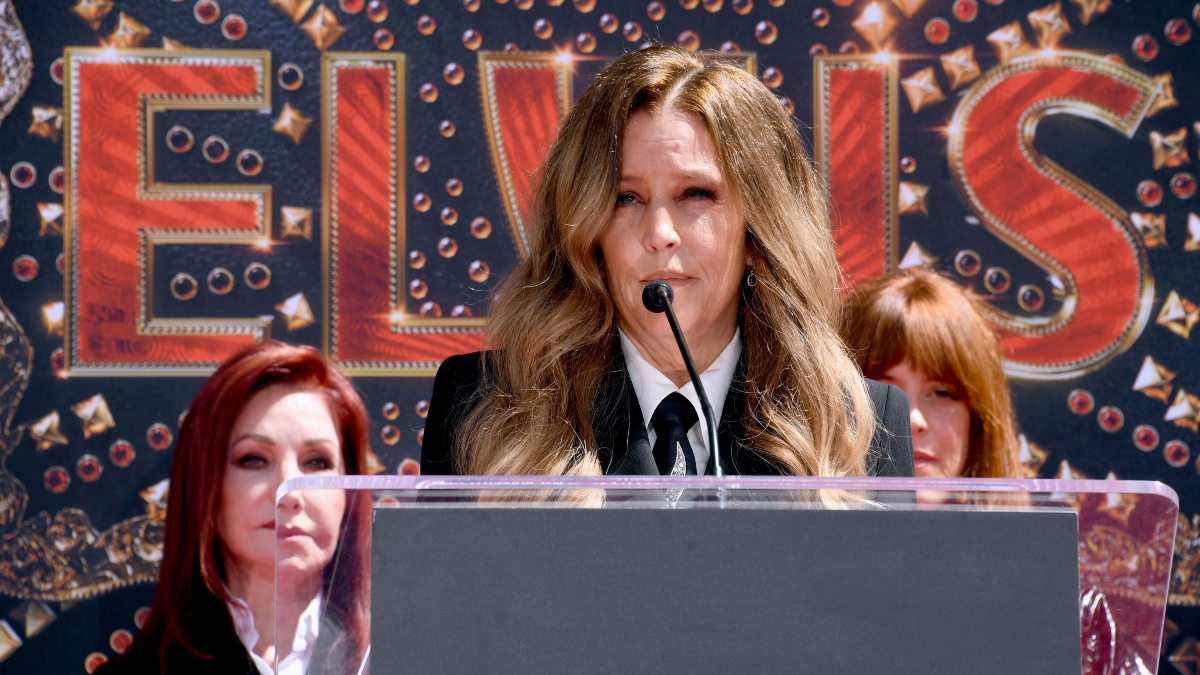 During her four marriages, she also had some children. You might be wondering how many children she had and when, so let’s take a look.

Did Lisa Marie Presley have children with Michael Jackson?

No, Lisa Marie Presley did not have children with Michael Jackson or Nicolas Cage. She had a total of four children, two with Danny Keough and two with Michael Lockwood. Her eldest child is her most famous child, actress Riley Keough. If you do not recognize the name, she has starred in Logan Lucky, The Girlfriend Experience, Daisy Jones & The Six, The Devil All the Time, Magic Mike, and Mad Max: Fury Road. She was born in 1989.

So, while she was married four times, Lisa Marie Presley had four children. She was the only daughter of Elvis and Priscilla Presley, although Priscilla did have another child with Marco Garibaldi, Navarone Garibaldi.