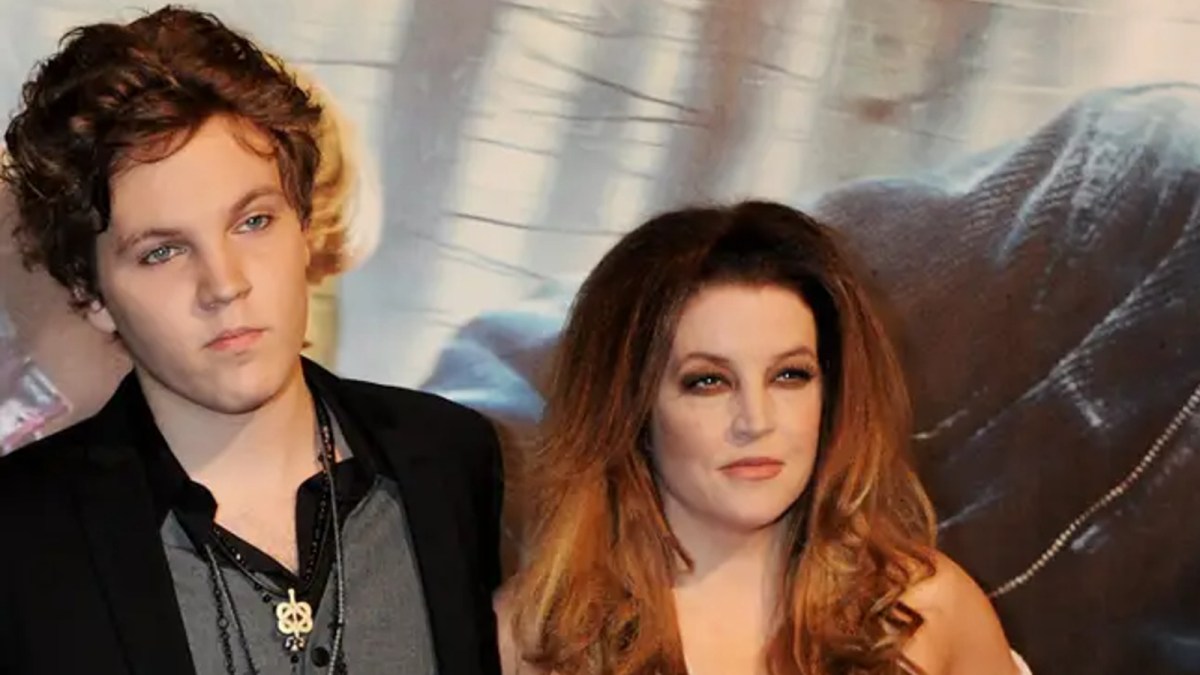 Contrary to popular opinion, life isn’t easy for kids who are born with a silver spoon. Very recent evidence is that of the grandson of the ‘King of Rock and Roll’ whose life was unfortunately cut off at the age of 27 on July 12, 2020.

Born on Oct. 21, 1992, in Tampa, Florida, Benjamin Keough was the youngest child of Lisa Marie Presley and Danny Keough, a touring musician for the iconic jazz musician Chick Corea who was also an independent professional in his own right.

Given his immensely popular family, it is apparent that Keough was raised in wealth and luxury. His mother is the only child of Elvis Presley and an heir to $100 million. He has an elder sister named Riley Keough, who is a well-known actress and filmmaker. He also has two half-sisters from his mom’s side, Finley and Harper Lockwood, daughters of Lisa and her husband Michael Lockwood who she married in 2006. Benjamin attracted quite a lot of media and public attention for his striking resemblance to his iconic grandfather, Elvis Presley.

In a few of his public appearances, the similarity was noticed and commented upon. Even his mother claimed to have been taken aback and mentioned that she was ‘overwhelmed’ by the resemblance as she felt like she was looking at her father. At 17, Benjamin attempted to extend the likeness that he shared with his grandfather by following a similar career path. He signed a $5 million contract with Universal to produce five albums. Even though he was believed to go to the studio for recording songs, his music was never officially released. The pressure of living up to his family name and legacy and his relatively less successful career in music reportedly resulted in addiction and depression causing him to die by suicide in 2020. Let’s dive into the details of the same.

How and when did Benjamin Keough die?

Benjamin’s passing led to several questions regarding the cause of his death. He was reportedly suffering from depression. His representative spoke in detail about the subject and said that ten years before the incident, he showed different signs of depression such as waking up at midday and fluctuating moods.

It was also reported that he spent a significant amount of time at a rehabilitation facility trying to get cured of his alcohol and drug addiction. Reports also claimed that on the day of his death, he was at a joint party with his brother-in-law Ben-Smith Peterson and girlfriend Diana Pinto.

Reactions to his death

Benjamin’s death deeply affected his friends and family, especially his mother Lisa, who claimed to have shared a very close bond with her son. Words of condolences poured from every source and one of the figures that came forward and talked about Benjamin and his death was his friend and musician Brandon Howard.

Howard met him after his mother Lisa married the pop megastar Michael Jackson in 1994 as Jackson’s father Joe served as the manager of Brandon’s mother, Miki Howard. Howard and Benjamin remained in contact even after Presley and Jackson split in 1996. Speaking on the subject of his death, Howard told People that the constant struggle to live up to the Presley name contributed to his depression eventually leading to the decision to die. He went on to say:

“As adults, we had a brotherhood and a kind of respect. We always felt we are who we are and we just got to be the best we can for different people around us. He would be the one I talked to when a lot of stuff was going around about me and questions about who I am and where I come from. He was like, ‘Who does that serve? Does that serve you or does that serve everyone else’s purpose? You are who you are, I am who I am. So it’s up to us. We don’t have anything to prove. We just live our lives. Those who know it, they know. He was super inspiring. He was cool and very intelligent, intelligent beyond his years. He was multi-faceted. He could be anywhere from serious, giving advice, to like super crazy and wild and dancing and partying. He was a very loving person as a brother. He had the craziest laugh. I want people to know about his humility. He wasn’t a spoiled kid. He was very humble, very giving, very loving, especially to his friends. It’s just wild. There’s nothing like this.”

Musician Trev Lukather also took to Instagram to post his condolences where he mentioned to have missed Benjamin every day. He wrote:

“Losing Ben was by far the biggest loss I’ve ever experienced. It just proves how fragile life is and the appreciation you should have for all of your dear, real, and close friends. You never know what even the closest to you are going through. We’ll hang again one day. Until then, just keep looking out for us as you do.”

Benjamin’s death reportedly left a scarring impact on his mother, Lisa Marie Presley. On this subject, a trusted source mentioned that she was heartbroken after the news and “beyond devastated”. It said, “Lisa Marie is in disbelief. She doesn’t want to believe that [Benjamin] is gone. She is heartbroken and won’t stop crying.”

Following his death, she posted his photo on Instagram on his birthday and described her painful experience of losing her son. She wrote:

“My beautiful beautiful angel, I worshipped the ground you walked on, on this earth and now in Heaven. My heart and soul went with you. The depth of the pain is suffocating and bottomless without you every moment of every day. I will never be the same. Please wait for me my love and hold my hand while I stay to continue to protect and raise your little sisters and to be here for Riley. I know you would want that. Happy Birthday my sweet sweet Boy. You were much too good for this world.”

Two years after his death, Lisa continues to mourn her son. Back in May, she took to Instagram to write about how her son’s death continues to haunt her and her family. She said:

“I haven’t posted in quite some time because there really isn’t much to say, as I am and will forever be mourning the loss of my son. Navigating through this hideous grief that absolutely destroyed and shattered my heart and my soul into almost nothing has swallowed me whole. Not much else aside from my other 3 children gets my time and attention anymore.”

In July 2022, she posted a photo of both of them on Instagram with matching tattoos, where she wrote:

“Several years ago, on Mother’s Day, my son and I got these matching tattoos on our feet. It’s a Celtic eternity knot. Symbolizing that we will be connected eternally. We carefully picked it to represent our eternal love and our eternal bond.”

His elder sister Riley Keough also shared the pictures of both of them on Instagram on the second anniversary of her brother’s passing and captioned the photo with heart-wrenching words.

“Not an hour goes by where I don’t think of you and miss you. It’s been two years today since you left and I still can’t believe you’re not here. You are so loved my Ben Ben.”

Despite the early, unfortunate death, satisfaction lies in the fact that almost two-and a half years after the incident, family and friends continue to cherish the memories and bestow love on the deceased soul.