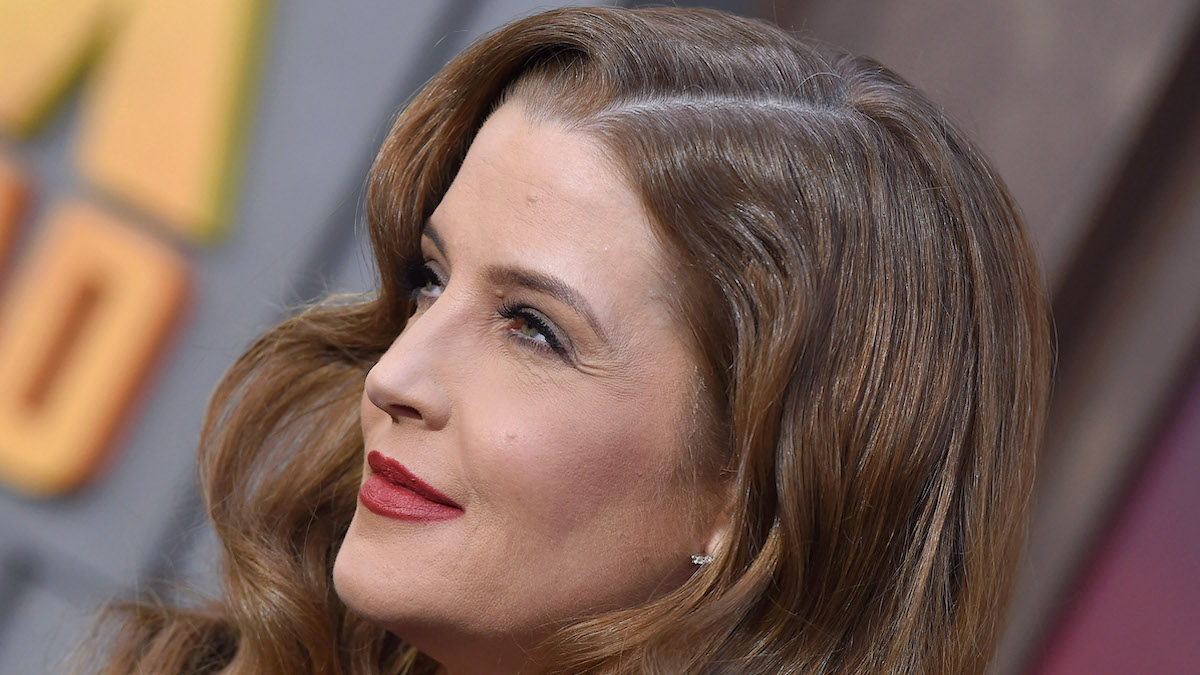 Lisa Marie Presley, the only daughter of Elvis and Priscilla Presley died from suspected cardiac arrest on Thursday, only two days after attending the Golden Globes in support of Baz Luhrmann’s Elvis biopic. She was 54.

As has happened often since the disastrous Covid-19 pandemic that killed millions of people across the planet, it wasn’t long before conspiracy theories surged surrounding the late singer. Country singer and known anti-vaxxer Travis Tritt was one of the first — and more prolific — people to suggest Presley’s untimely passing could be related to the Covid-19 vaccination.

Tritt didn’t explicitly connect the two in his inflammatory tweet, but users online were quick to read between the lines, given the musician’s track record. Perhaps realizing the inappropriateness of his post, Tritt soon deleted it, but others held on to screenshots.

Other fascinating minds went and grabbed a screenshot of a Facebook post about Lisa Marie’s opinions on vaccination, before realizing it was a completely different Lisa Marie. Apparently the “hashtag fashion blogger” wasn’t enough to give it away, or to make Steve Kirsch think twice before hitting “send tweet.”

Here is a screenshot in case that one gets deleted too:

There is no reliable source about Presley’s vaccination status. One tweet claiming the Golden Globes required proof of vaccination as “evidence” that the singer had gotten the jab is quoting a CNN article from January 2022, about a previous edition of the awards ceremony.

Little information is known yet about Presley’s cause of death, which has been labeled as cardiac arrest for now. TMZ — the first outlet to break the news of her admission to the hospital — says Presley’s ex-husband Danny Keough “performed CPR on her until paramedics arrived and took over.”

Fans will recall how Presley’s father, monikered by history as The King of Rock, Elvis Presley, died from cardiac arrhythmia at 42. His mother, Gladys Presley, similarly died of a heart attack at 46. Elvis battled substance abuse for most of his life, as is a known fact, and his mother also struggled with alcoholism. Lisa Marie Presley spoke about her addiction to opioids in a foreword for the 2019 book The United States of Opioids, as well. Family history reveals a predisposition for both addiction and heart-related health issues.

A populist video seemingly relating sudden deaths to Covid vaccines that has gone viral recently called Died Suddenly has been debunked, a fate shared by an article which made the rounds online about the CDC (U.S. Centers for Disease Control and Prevention) allegedly confirming that the death of 118 thousand children and young adults was related to the vaccines. Reuters found that there was “no evidence” to support it.

Lisa Marie Presley is survived by her daughters Riley Keough and twins Harper and Finley Lockwood. Her son Benjamin Keough died by suicide in 2020.