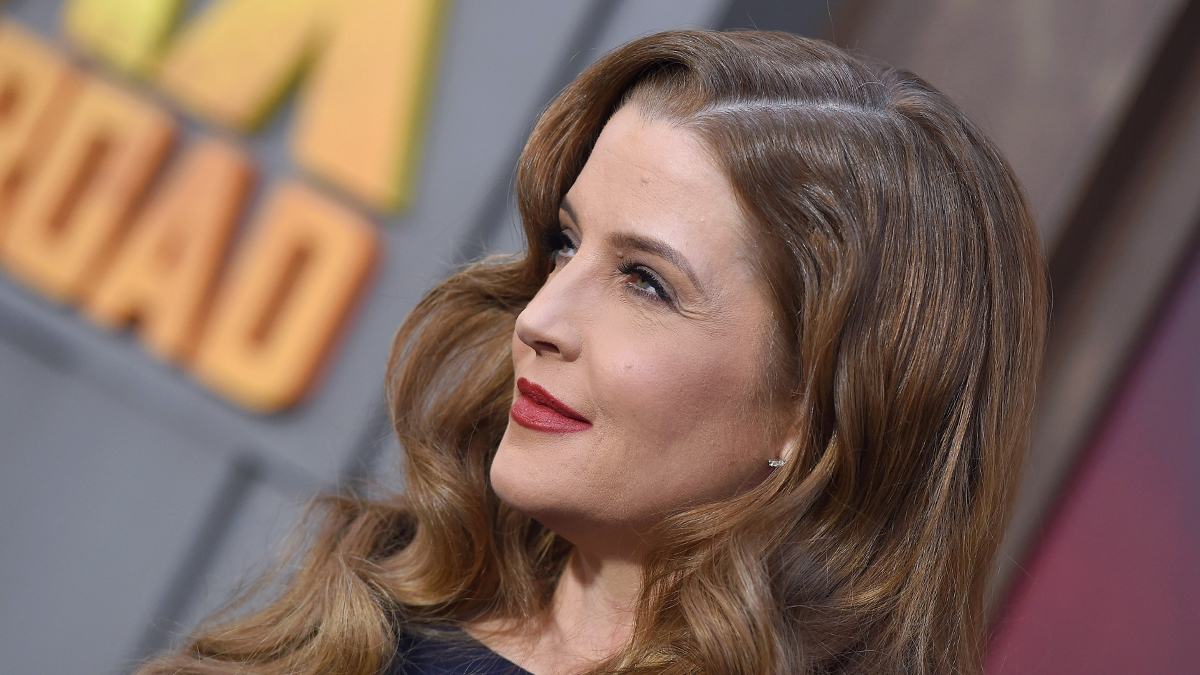 Image via Axelle/Bauer-Griffin/FilmMagic
Review of:

According to new reports, Lisa Marie Presley, daughter of music icon Elvis Presley, has died. She was 54.

Lisa Marie was rushed to the hospital by emergency services after suffering from a cardiac arrest while at home. Her mother Priscilla Presley confirmed in a statement to People that Lisa Marie had passed on Thursday evening.

“It is with a heavy heart that I must share the devastating news that my beautiful daughter Lisa Marie has left us. She was the most passionate strong and loving woman I have ever known. We ask for privacy as we try to deal with this profound loss. Thank you for the love and prayers. At this time there will be no further comment.”

According to the Los Angeles County Sheriff’s Department, paramedics were called to a home in Calabasas to treat a woman in her 50s who was not breathing. Upon arrival, the paramedics applied CPR and at the time she was showing signs of life and transported to a nearby hospital.

At the time they would not confirm the identity of the woman believed to have been Lisa Marie, however, this was confirmed by her mother Priscilla on social media shortly after.

The hospitalization comes just two days after the star attended the Golden Globes with her mother to celebrate Austin Butler’s nomination for his starring role in Elvis, Baz Luhrmann’s 2022 film about her father’s life.

Lisa Marie was the only child of Elvis and Priscilla Presley. Following in her father’s footsteps, the star also had a music career, releasing three albums of her own.

She was married to four times, to Danny Keough, Michael Jackson, Nicolas Cage, and Michael Lockwood. She is survived by her children Riley Keough and twins Finley and Harper Lockwood. Lisa Marie also had a fourth child, Benajmin Keough, who passed away in 2020.