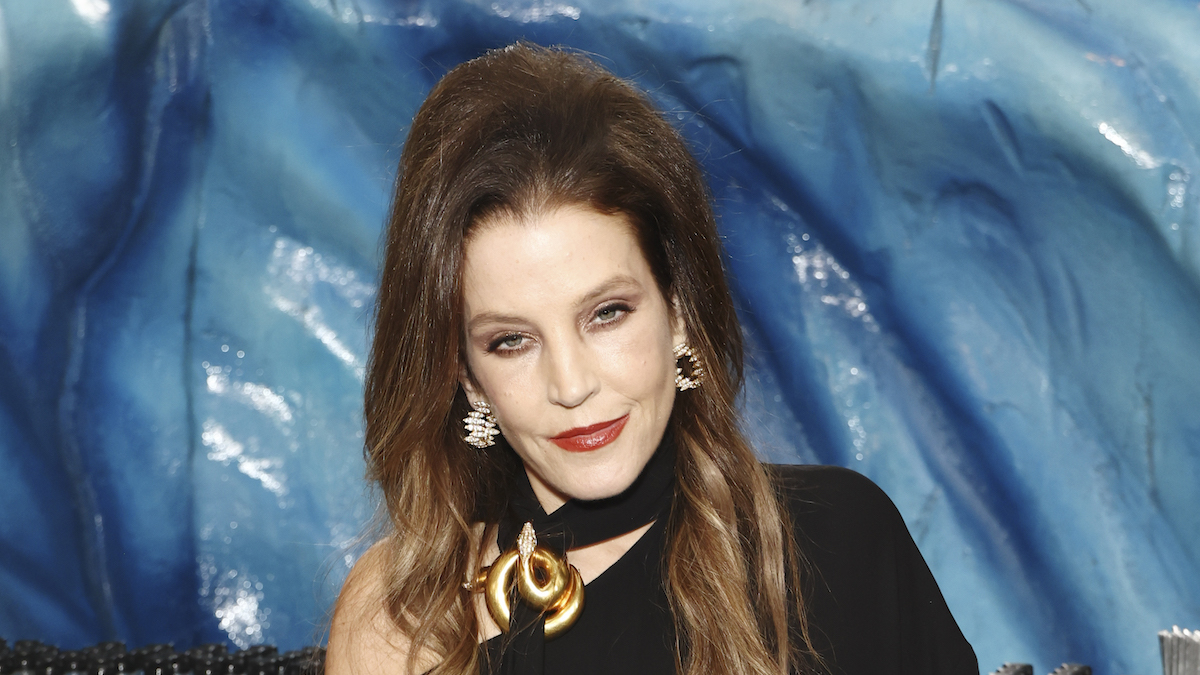 Lisa Marie Presley, the famous singer, songwriter, and daughter of legendary American musician Elvis Presley, was taken to a hospital after emergency services came to her home following reports of a heart attack.

Presley, 54, was given an injection of epinephrine at her house in the hopes of restarting her heart, according to TMZ. Reports so far say they were able to find a pulse for Presley before they took her to the hospital. Her current condition is unknown.

Presley and her mother Priscilla, Elvis’ former wife, were at the Golden Globes on Tuesday to see Austin Butler win his award for the portrayal of the famous singer. The younger Presley had a string of successful albums in the early aughts with the albums To Whom It May Concern, Now What, and Storm & Grace.

She’s been married four times. In 1988, she married musician Danny Keough, with whom she had two children, Benjamin and Riley Keough. They divorced in 1994. She also notably married Michael Jackson in 1994 and appeared in his weird music video “You Are Not Alone.” They divorced in 1996. She married actor Nicolas Cage in 2002 and divorced two years later.

Her latest marriage was to Michael Lockwood in 2006, and they divorced in 2021. On Sunday, Presley spoke at her father’s 88th birthday celebration.

During the livestream, many fans expressed sympathy for the singer, according to Express. Here’s what she said:

“Thank you. It’s been a while. I missed you. I keep saying you’re the only people who can bring me out of my house. I’m not kidding! I love you back and that’s why I’m here. So today he would have been 88 years old. It’s hard to believe. And I think he’d be proud. I think this year’s been an incredible year. I think the movie was incredible and I’m very proud of it. I hope you guys are too. I really appreciate you coming from all over the world and it’s really moving to me and my family and thank you.”

We’ll update this story as soon as we get more information.