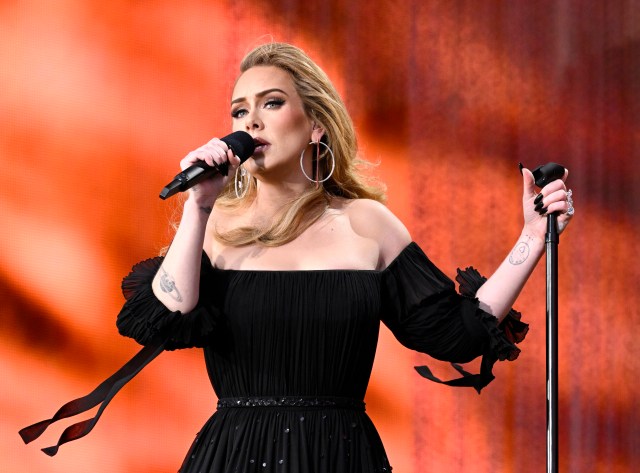 The Grammy Awards are the most sought-after awards in the world. They serve to honor musicians for their excellency and contributions to the music industry. Make no mistake, though, the Recording Academy has had a fair share of controversies and criticism thrown its way. Despite that, the Grammys continue to be the most prestigious award show in the U.S. As one of the most popular singers of modern times, Adele has been recognized for her craft time and time again, both by the public and by her peers in the music industry.

The singer has won an extensive list of awards, from AMAs to Billboard Music Awards, but no other award holds quite the same prestige as the Grammys. Between 2009 and 2017, the “Hello” singer has been nominated for the award 18 times, but naturally, no one can win it all—not even Adele. At the moment, she has 15 Grammy Awards under her belt, but this number might be about to change.

Adele has been absent from the event in recent years, and a comeback was long overdue. Now, she has received seven nominations for the 2023 Grammy Awards, three of those being in the main categories of Album of the Year, Song of the Year, and Record of the Year. This will be the largest number of Grammy nominations the singer has ever received at once. Despite the impressive feat, Adele still doesn’t beat out Beyoncé, who came out on top as the most nominated artist for the 65th Annual Grammy Awards.

Although nothing is guaranteed, with seven nominations, there’s a high chance of Adele snatching up a few more Grammys in the upcoming event, adding them to her already impressive collection. We’ll all be tuned in to find out.