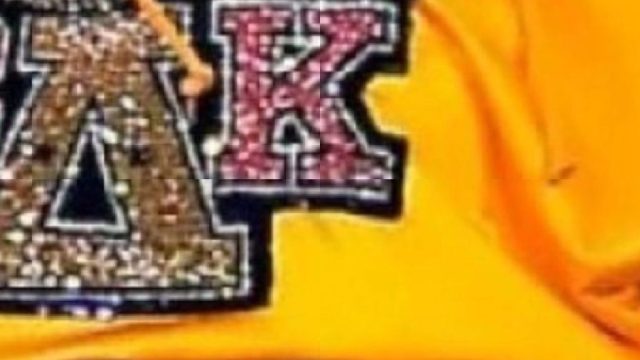 It is that time of the year again, as the Grammys have officially announced their nominations for this year. The 2023 Grammy Awards will be broadcast live on CBS and streaming on Paramount Plus starting at 5 pm on Feb. 5, 2023. Music’s biggest night is going to be filled with the best musicians of 2022, so we will likely be in for quite a show for their 65th anniversary.

But with so many talented artists up for awards, it is worth noting who received the most nominations this year, especially as the amount of nominations that artist has received has contributed to them reaching a Grammy nomination record.

Who has the most Grammy nominations for 2023?

Taking the record for the most Grammy nominations in 2023 is the queen herself, Beyoncé. Beyoncé has been nominated for a total of nine Grammy Awards, for the following:

With over 90 different categories there were many other talented artists who were also nominated with Kendrick Lamar, Lizzo, Adele, ABBA, Coldplay, Harry Styles, Doja Cat, Post Malone, Kelly Clarkson, Sam Smith, Taylor Swift, Arctic Monkeys, Florence + The Machine, Björk, and Mary J. Blige all receiving nominations in at least one category. There is even a category for video game composers this year for Best Score Soundtrack for Video Games and Other Interactive Media. You can read through the full list of nominees here. Make sure to catch the Grammy Awards live on CBS and on Paramount Plus starting at 5 pm on Feb. 5, 2023.