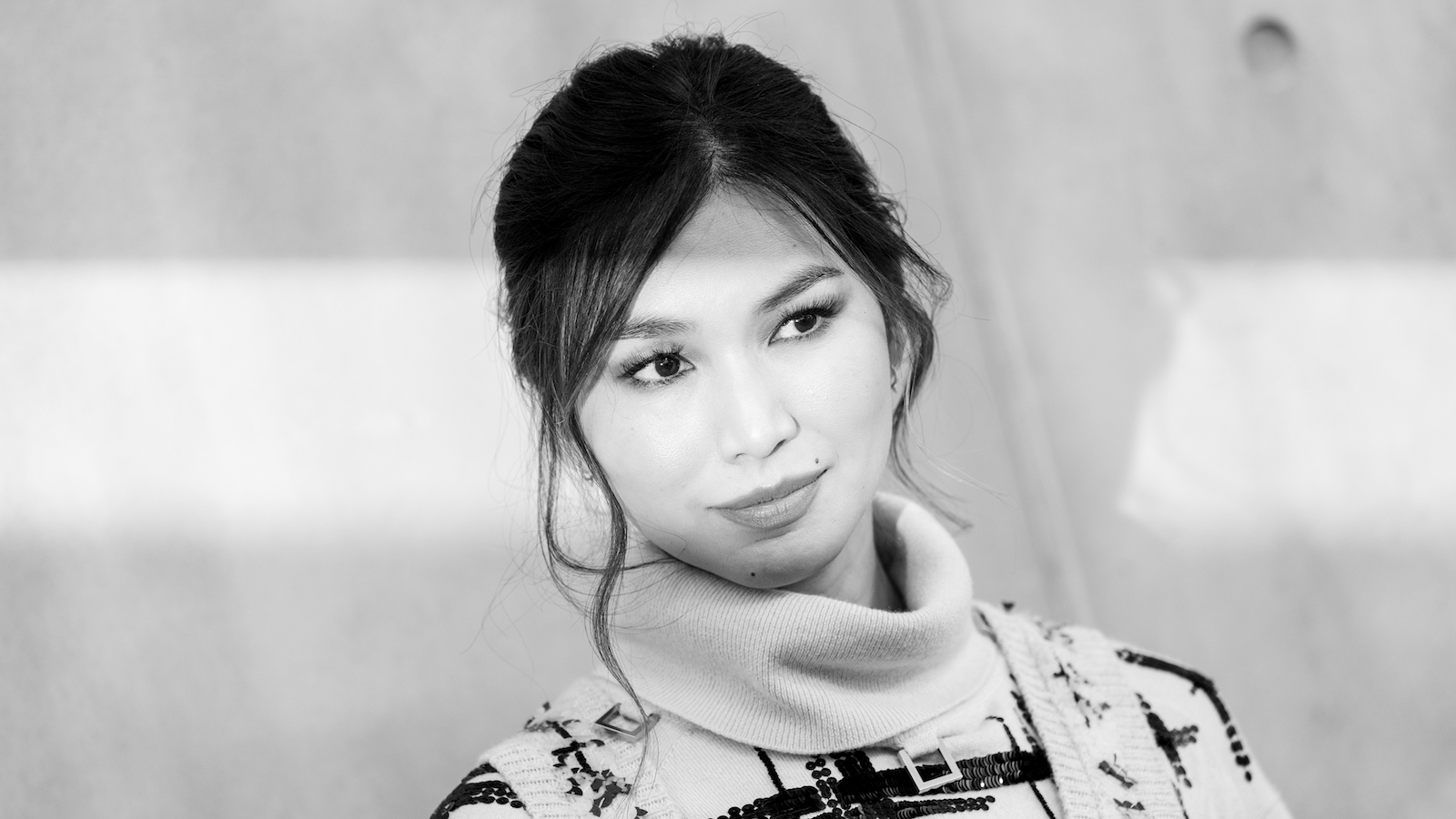 After years of working in British film and television Gemma Chan has worked her way onto the global stage of Hollywood blockbusters, including not one, but two separate roles in the Marvel Cinematic Universe. Acting, however, wasn’t always Chan’s first choice, and she had started on a very different path before forging a career in the entertainment industry. The London-born actress had originally studied law at Oxford University and was even offered an internship at a prestigious law firm before instead deciding to take the leap and try her hand at acting. Going against her parents’ wishes, who pointed out to her the lack of Asian representation in media, she enrolled at Drama Centre London with a desire to change that very fact.

She went on to do just that, gaining a number of roles across British television and becoming a familiar face on the nation’s TV screens. One of her earlier roles was in the British drama, Doctor Who, appearing in an episode titled “The Waters of Mars” in 2009. The iconic sci-fi series is known for casting up-and-coming talent, with Chan following in the footsteps of Carey Mulligan, Andrew Garfield, Felicity Jones, and Daniel Kaluuya, who also appeared in the show close to the start of their careers.

Chan also appeared in television shows such as Sherlock, The Secret Diary of a Call Girl, Fresh Meat, and The IT Crowd among others between 2010 and 2013 before landing her first minor Hollywood role in Jack Ryan: Shadow Recruit, in 2014. She finally landed herself a lead role in the Channel 4 series, Humans, for which her performance as robot Mia/Anita was praised, and, during the show’s run from 2015 to 2018, she earned herself more film roles in the much anticipated Fantastic Beasts and Where to Find Them, and the even bigger blockbuster Crazy Rich Asians.

The latter would go on to become the highest-grossing rom-com of the decade, with Chan playing grace personified in the form of Astrid Leong. Chan was once again praised for her performance, delivering one of the best lines of the movie as she admonishes her husband for his fragile ego, announcing, “It’s not my job to make you feel like a man. I cannot make you something you’re not.” Crazy Rich Asians allowed Chan and her co-stars to see their dream of better Asian representation in Western cinema come to fruition, as the film received critical acclaim for its cast and on-screen representation, thrusting them all into the limelight.

Chan, like half of Hollywood, eventually made her way into the world of Marvel with a supporting role as Kree Starforce sniper Minn-Erva, in Captain Marvel. Chan was disappointed that her character role would be so diminished and eventually killed off at the end, but a good performance can do wonders, as Marvel executives loved her so much they decided to work with her again. It was actually while she was on the award circuit for Crazy Rich Asians that she ran into the head of Marvel, Kevin Feige, who announced his desire to have her back, offering her the role of the lead character, Sersi, in 2021’s Eternals. Chan is one of only a few who have played more than one Marvel role and even rarer in that she has played two separate roles only two years apart within the same cinematic universe.

Chan’s talent and desire to progress on-screen representation have pushed her far, and she looks set to continue climbing as she will most likely make an appearance in the Crazy Rich Asian sequels and there have also been reports that she may well get her own spin-off. Now a part of the MCU, we will also be seeing her reprising the role of Sersi in the future.

How Tall is Gemma Chan?

Gemma Chan stands at five feet, nine inches tall, a height that allowed her to partake in the world of modeling in her early years as an actress. It places her at just an inch taller than her Marvel on-screen love interest Kit Harington, five feet, eight inches, and at almost the exact same height (a few centimeters off) as her real-life partner, actor Dominic Cooper, also five feet, nine inches.

She and Cooper live together in London, preferring to keep to their privacy unless they are advocating for causes they care about, such as marching for a second Brexit referendum back in 2018. During the pandemic, Chan also started the #StopESEAHate campaign to assist East and Southeast Asian victims who had become targets of hate crime.

Her next appearance will be in the Olivia Wilde-directed psychological thriller, Don’t Worry Darling, set to be released in September of this year. She is also starring in the American series, Extrapolations, an anthology that will look at the effects of climate change on our planet, with no clear release date though penned for 2022.