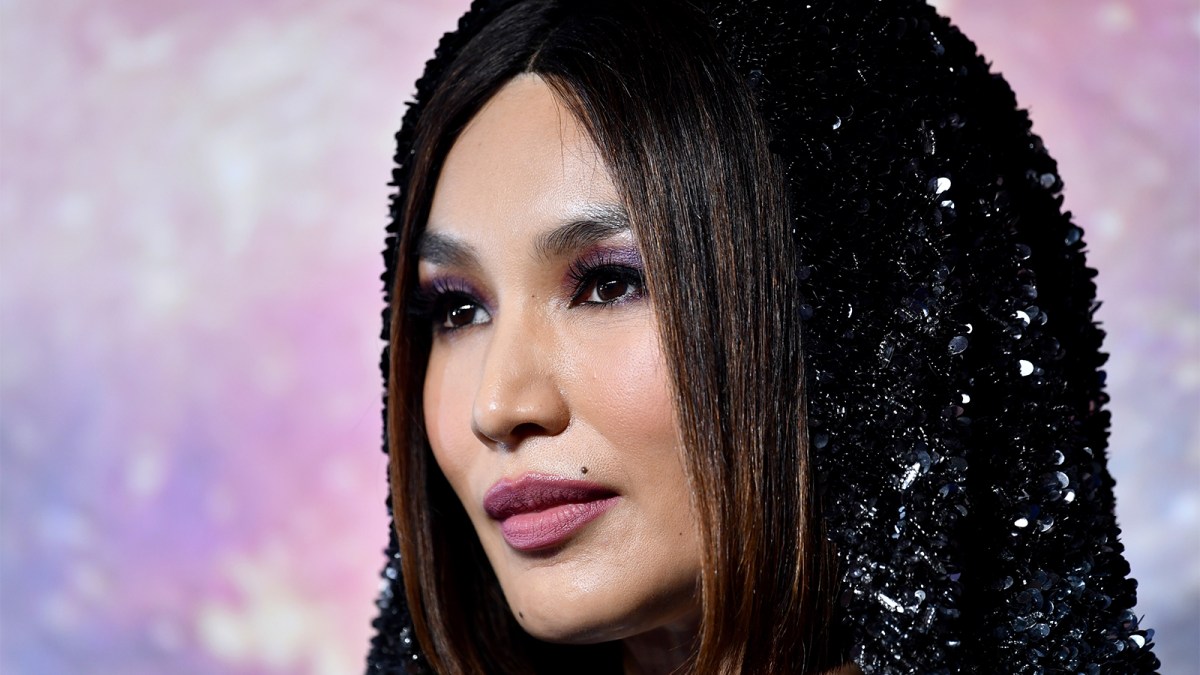 Warning: This story includes spoilers for Eternals, for those waiting for the Disney Plus streaming debut of the movie on Jan. 12.

Gemma Chan has the honor of being part of a very small group of actors to play two different characters in Marvel Studios movies. She had a minor role as Minn-Erva in Captain Marvel, but the studio liked her so much they brought her back as a lead in Eternals. In that movie, the British actress played Sersi, the reluctant new leader of the titular immortal super-beings who must protect the Earth when the truth about the Eternals’ true purpose comes out.

It seems likely that we haven’t seen the last of her in the MCU either, as Chan sounds pretty confident of the chances she’ll be invited back as Sersi. While speaking to W Magazine, Chan was asked outright whether she’ll play Sersi again. The star wasted no time in hedging her bets or playing coy and simply responded: “Yes. Marvel owns us for life.”

In other words, Chan has signed up for multiple projects, so she fully anticipates Marvel asking her to live up to her contractual obligations and suit up at least one more time, if not many more times. Hopefully, Chan is excited to get the opportunity to return to Sersi, as well, as she reflected on the character’s journey across the first film in the same interview. When questioned on what she liked about playing a god, Chan said:

“It was interesting. In Eternals, she starts out shy and then discovers her power as a leader. That was fun.”

Eternals left Sersi in dire straits. Having stopped Tiamut from rising and destroying the planet, Arishem the Judge sucked Sersi, Phastos, and Kingo into space and declared he was going to scour their memories to see if humanity is worthy of salvation. The mission to rescue the trio, and potentially have to save the Earth again, would likely be the plot of Eternals 2. To date, though, Marvel has yet to officially announce a sequel.