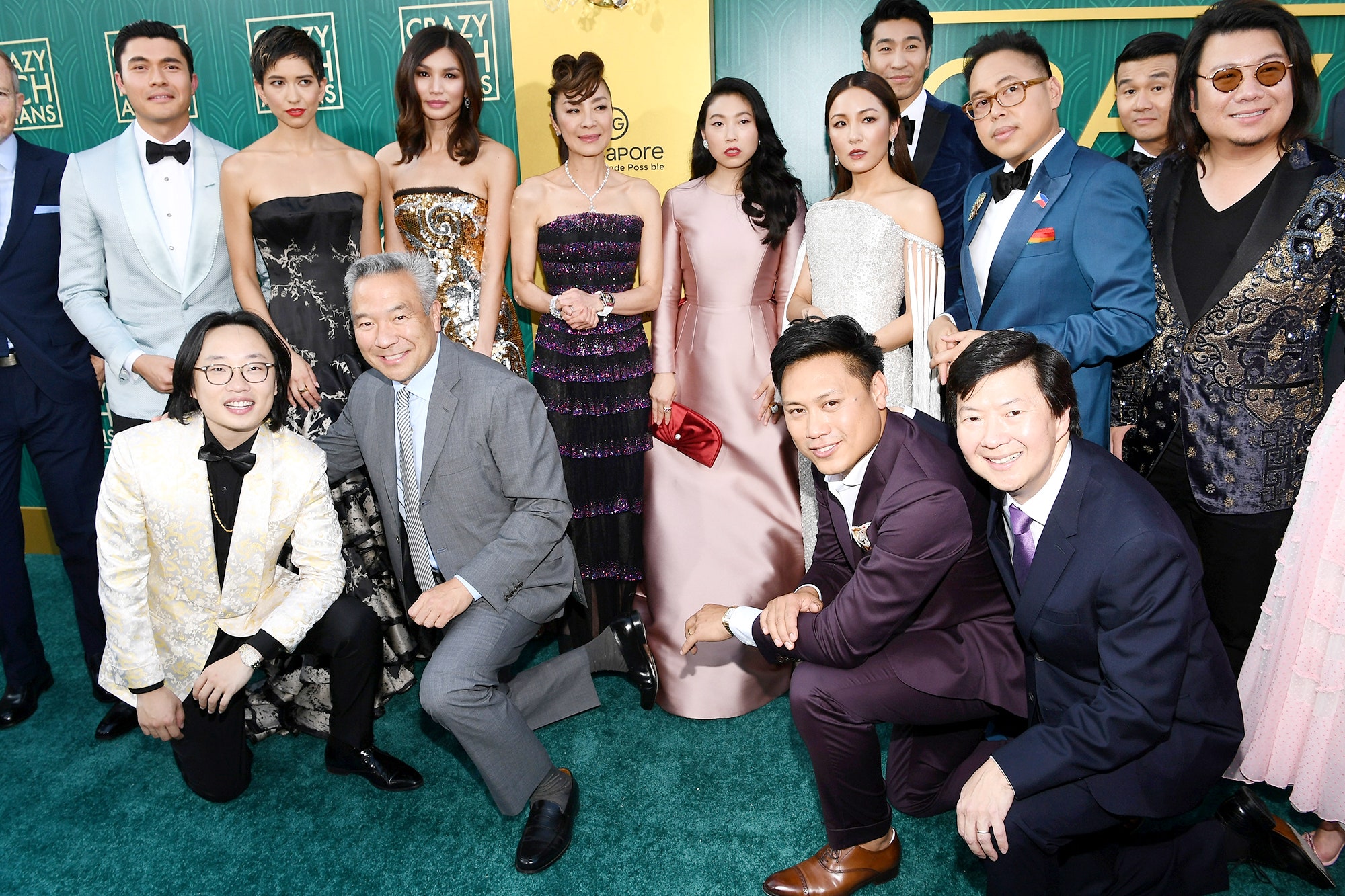 Based on the Kevin Kwan novel of the same name, the rom-com Crazy Rich Asians was a huge hit back in 2018, receiving rave reviews and, ultimately, loud calls for a sequel.

The film, which grossed a cool $240 million worldwide, was the first project out of Hollywood to feature an all-Asian cast, writer, and director since The Joy Luck Club (1993). Featuring the talents of Henry Golding, Constance Wu, Michelle Yeoh, Gemma Chan and Awkwafina, Crazy Rich Asians received two Golden Globe nominations, as well as a nod from the Screen Actors Guild for Outstanding Performance by a Cast in a Motion Picture.

Deadline also confirmed in 2018 that a Warner Bros sequel based on Kwan’s second novel, China Rich Girlfriend, was in the works.

Lead actor Henry Golding recently caught up with E! News’ Giuliana Rancic on the red carpet, where he shared an exclusive update about the highly-anticipated sequel.

“I always bug [director Jon M. Chu] about it and he tells me the same thing every time: They’re trying to figure out the writing. I know they’re working on it, but hopefully sooner than later,” Golding said.

Following the film’s critical and commercial success, the majority of the cast and creators were on-board for the followup, including director Jon M. Chu, and screenwriters Peter Chiarelli (The Proposal, Now You See Me 2) and Adele Lim. A creative difference arose, however, and has since been blamed for the delay; Lim allegedly left the sequel over a significant pay disparity, having been offered one eighth ($110,000) of her co-writer Chiarelli’s million dollar deal.

According to The Hollywood Reporter, Chiarelli had offered to split his pay with Lim to bridge the gap. Lim declined, however, having felt she’d proved her value on the beloved flick, adding in parting that:

“Pete has been nothing but incredibly gracious, but what I make shouldn’t be dependent on the generosity of the white-guy writer.”