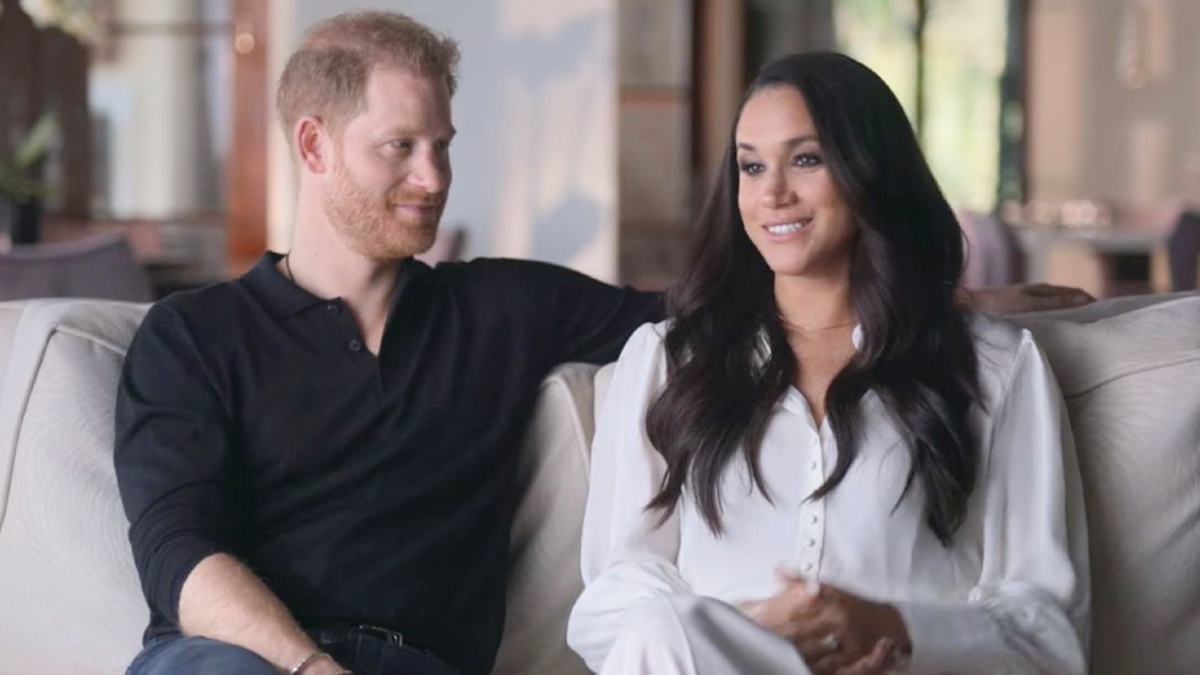 Millions of people tuned in to the first part of Netflix’s Harry & Meghan docuseries when it premiered on Dec. 8, including Howard Stern and his wife, Beth Ostrosky Stern. But as the so-called shock jock revealed on his Sirius XM show on Monday, he is decidedly not a fan of Prince Harry and Meghan Markle.

“It’s been painful. I don’t — I wouldn’t stay with it, but my wife wants to watch it, so, you know, we have shows we watch, but they come off like such whiny b*tches. I gotta tell you man, I just don’t get it,” Stern discussed with his co-host, Robin Quivers, according to Mediaite.

Although Stern admitted that he completely understands why Prince Harry hates the monarchy for the awful treatment of his mother, Princess Diana (using some particularly colorful language directed at the newly crowned King Charles), he feels that they’ve taken the victimization to a new level.

“And I feel bad for Prince Harry losing his mother and all that. So you got my empathy there. But Jesus Christ, when those two start whining about ‘wah wah wah, and they don’t like me’ and she wants to be beloved in this country, but man, oh man, you know, it’s just very weird to watch two people who keep screaming, ‘We wanted our privacy, we wanted the press to leave us alone.’ And then what is their special that they put out on Netflix — showing you them and their kids and their life. It’s like the Kardashians except boring. You know what I mean?”

When Quivers wondered how many times the pair, who previously had a sit-down with Oprah Winfrey, can tell the same story, Stern quipped that “maybe they can make a cartoon out of it.” He continued, explaining that he found it hard to relate to two people whose only job it was to live in a castle and never have to worry about money. (To be completely fair to Harry and Meghan, that also could get old!)

I would, first of all, that estate — when you see those palaces and you see the grounds, I could live my whole life in that palace, in the grounds. Cause you know, I live in my house. I haven’t left in three years. It doesn’t seem like prison to me. You know, and then you got butlers and cars and food and — f*ck you!”

Stern ended the conversation by suggesting that he even thinks Harry will eventually grow bored of Markle. Time will certainly tell, but for now they seem like a pretty solid couple, anyway.