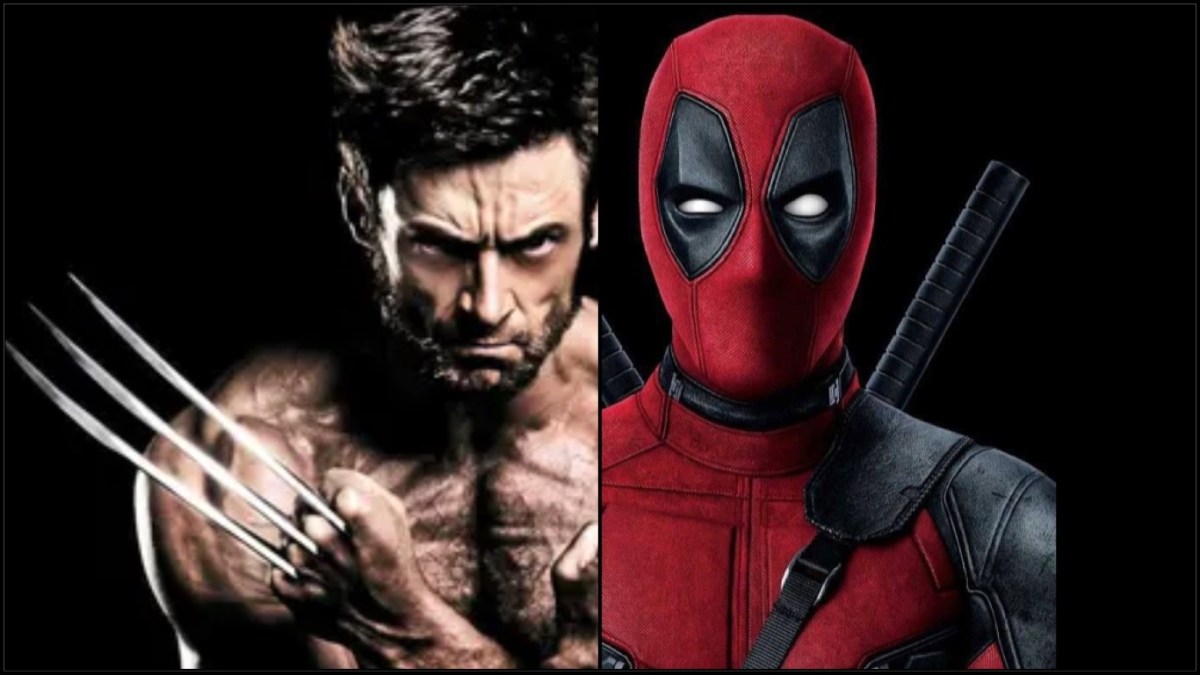 Everyone is excited for the return of Hugh Jackman‘s Wolverine in the upcoming Deadpool 3 film. And while it’s somewhat common knowledge that Jackman regretted retiring the character after Logan, a new video has surfaced in which the actor opens up about letting go of his iconic superhero role.

Jackman released a video on Twitter, presumably speaking to Ryan Reynolds, in which he shared how he felt when he watched the first Deadpool movie. Based on what could be gathered from the video, Jackman was asked to appear in the first Deadpool film, but rejected the offer. He explains in the video that after watching the first 20 minutes of Deadpool, “all I could think about was 48 Hrs, the Nick Nolte and Eddie Murphy movie,” and further verbalizes his reaction to having turned it down as “damn it, what have I done?”

For those unfamiliar, 48 Hrs is a 1982 action-comedy, and marked Murphy’s film debut. The plot follows a grouchy middle-aged white cop (Nolte) teaming up with a quick-witted young Black con artist (Murphy) to overcome the differences in their backgrounds and outlook, and track down a killer. 48 Hours was a hit, and helped jumpstart the “buddy cop” genre in the U.S., which went on to include the Lethal Weapon films starring Danny Glover and Mel Gibson, Rush Hour with Chris Tucker and Jackie Chan, and countless parodies. So perhaps 48 Hours’ plot mirrors what the first Deadpool film’s would have been, had Jackman agreed to the role. Or, possibly, Jackman recognized in Deadpool the unrealized comedy-duo potential of co-starring with Reynolds. Or maybe this is a clue to what the third Deadpool film could be about.

Fortunately, Jackman and Reynolds will be teaming up in the upcoming Deadpool 3 movie, which will be released in 2024. It’s currently unknown what that film will be about. But one thing that is confirmed is that the events that occurred in Logan will remain untouched, since it’s canon.