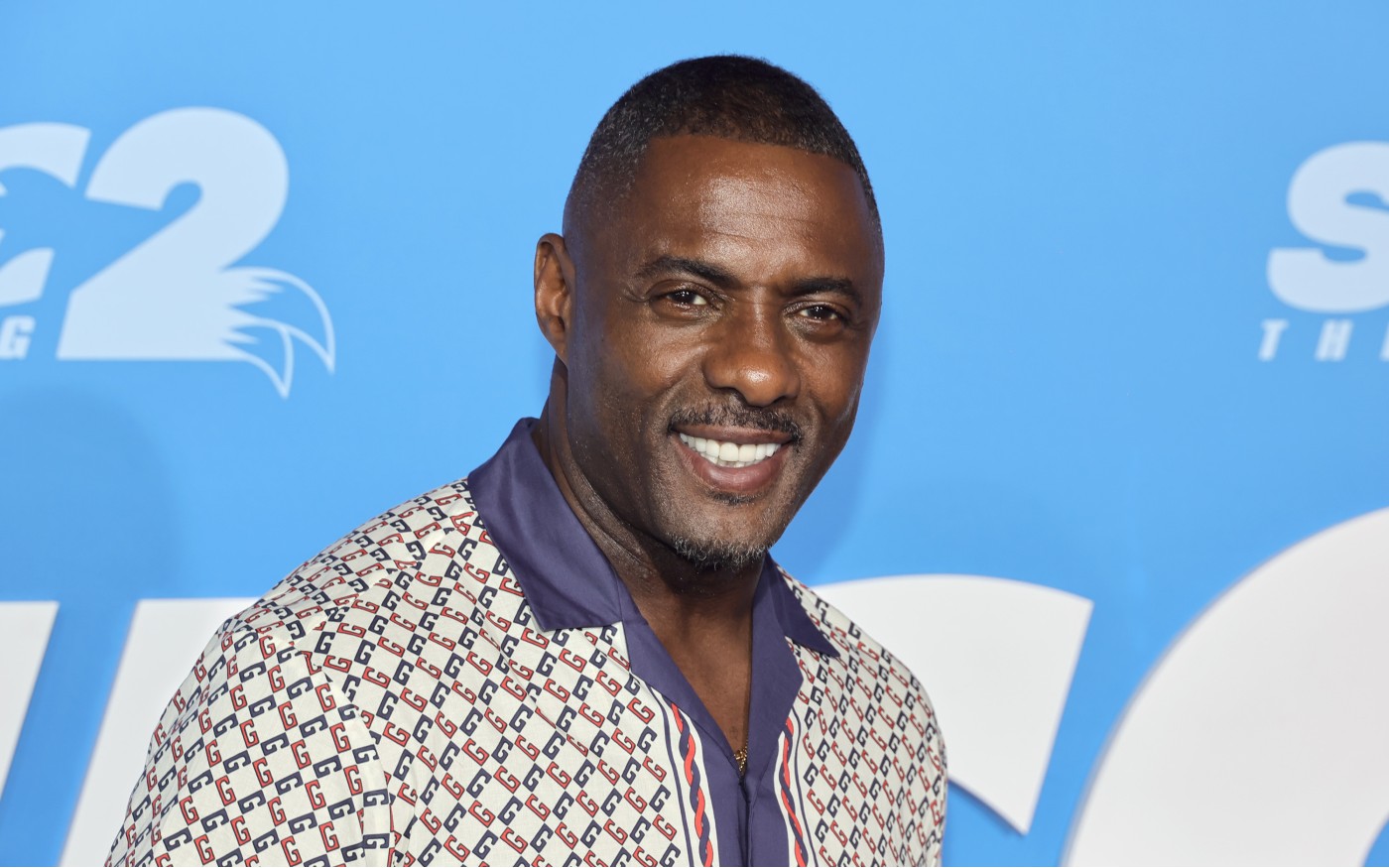 Idris Elba has dished out the dirt on Dave Chappelle, airing that he used to sell weed to the controversial comedian.

Elba has recently been promoting Sonic the Hedgehog 2, and it’s unlikely the PR team would’ve expected Dave Chappelle or marijuana to be brought up. The interview with SiriusXM was part-promotional for the Sonic sequel, but delved much more into The Wire, the famous HBO crime drama series which starred the Luther star as the criminal-turned-businessman Stringer Bell for the first three seasons. The series, which concluded in 2008, will be completing 20 years since its release in 2002.

Elba likened The Wire to The Sopranos, saying it was a distant cousin but appealed to a different demographic. “Season one was sort of like a sleeper hit, you know, people were like ‘oh, have you seen this show it’s kind of interesting,’ especially in the African-American community,” he added.

The highlight of the interview was when Elba detailed his move to the United States, which he shared was a hard time and came with a lot of baggage. The actor revealed he was once the dealer for Chappelle, a phase of his life that he is uncomfortable recalling as he did a lot of things he’s “not proud of.”

“I used to sell weed, can I say that on the show? […] And I did that for a little bit, just to y’know, help pay the way. I deejayed, uh, quite a bit. I was a doorman at Caroline’s Comedy Club, which is fascinating now when I meet the comedians. David Chappelle remembers me because he used to buy weed from me, anyway… moving on.”

Though he had a tough beginning, things have worked out smoothly for Elba since his tumultuous days as a part-time dealer and doorman, with career highlights such as his time in the Marvel Cinematic Universe as Heimdall, the critically and commercially acclaimed BBC series, Luther, which earned him many Emmy nominations as well as a Golden Globe award for Best Actor, and many other noteworthy performances in the latter half of his career.