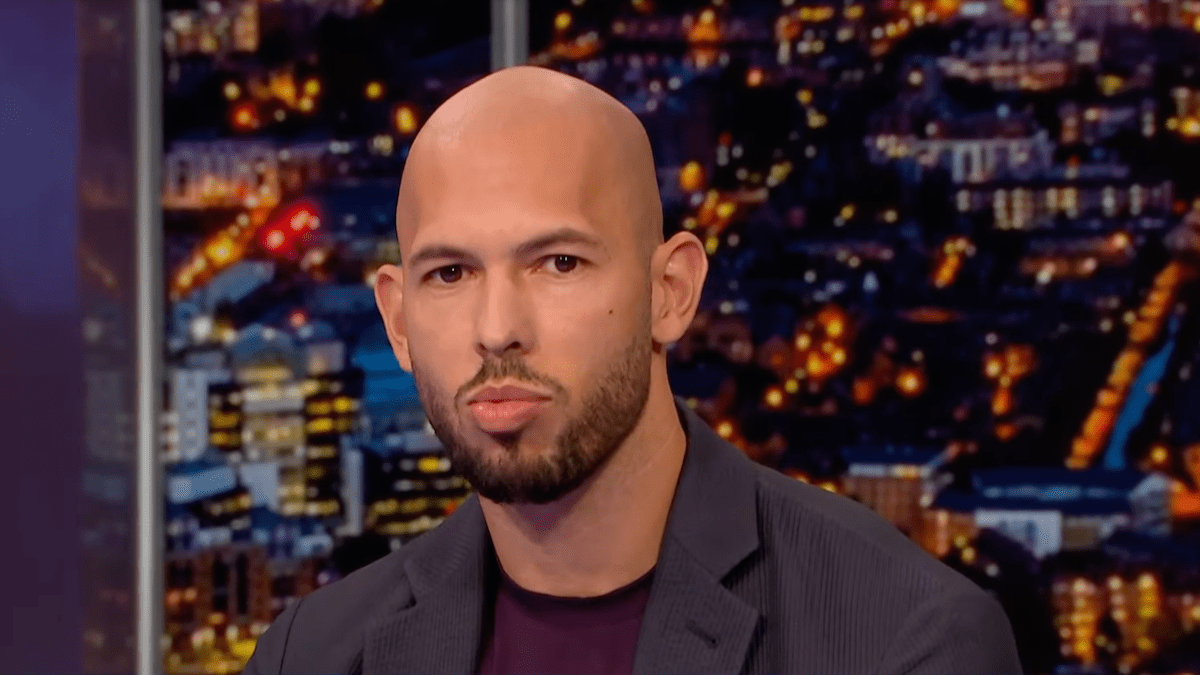 The world was shocked and appalled by the new revelations about Andrew Tate. It was less than a month ago when the former kickboxer was detained in Romania after being accused of human trafficking.

He is alleged to have misled and coerced numerous women into performing sexual acts while many viewers paid to watch them live, allowing Tate to obtain a substantial portion of royalties from these videos. Recently, Tate’s detention was extended while investigations into the allegations of sexual exploitation made against him continued.

Besides the criminal accusations, Tate’s acquired position as a despicable personality goes way back. Be it the grave misogynistic and homophobic remarks which led to his ban from various social media platforms or the infamous Twitter spat with climate activist Greta Thunberg, Tate has certainly attracted a massive amount of criticism and hate.

However, revisiting Tate’s past deeds has spilled a piece of new information about him of which not everyone might be aware. That would be his religious identity. Yes, it is believed that the controversial social media influencer publicly embraced Islam and considered himself one of its devout followers. Let’s shine some light on it.

Did Tate convert to Islam?

It was back in Oct. 24, 2022 when Tate took to his official account of Gettr and announced his conversion to Islam. He wrote, “This is why I’m Muslim. Any Christian who believes in good and understands the true battle against evil must convert. So be patient, Indeed the promise of Allah is TRUTH Quran 30:60.”

“Brother Andrew is very sincere and his heart is with Islam. Let me clarify a few things. Why did I record us pray? Because it helps to post positivity. Andrew could have said no, he knows this could have a negative impact on his already controversial situation on social media, but he did it himself. By God, it was a special visit to the mosque. Only he and I wanted it. We planned it days ago, but today he reminded me to go. I am glad that we did this so that people could see the real side of him, and this was his first time in the mosque, and what a way to start his journey, as we went on Saturday night to the mosque to pray, and I spoke at length about the Qur’an, hadiths and the actions of the Prophet Muhammad, may God’s prayers and peace be upon him, and misconceptions about Islam, and so on.”

However, Tate’s conversion to Islam and officially calling himself a Muslim didn’t go well with the wide range of Muslim communities, especially women. This is due to his past unabashed sexist remarks which encouraged physical abuse against women and urged the sexually abused women to take responsibility for the atrocities committed against them.

Criticism against his conversion was strongly voiced after his Twitter account was reinstated. Many Muslim communities in the West worried that owing to Tate’s fame and influence, he could have become a role model for young men and boys which would give them justifications to commit atrocities.

This somehow came true as a group of young Muslim men named the group they formed on Twitter MT (or Muslim Twitter) that aligned with Tate’s beliefs and ideologies. Besides the selected, not everyone was welcoming of his decision to convert, and Tate continued to face backlash from various members of the community for his past actions and behaviors.