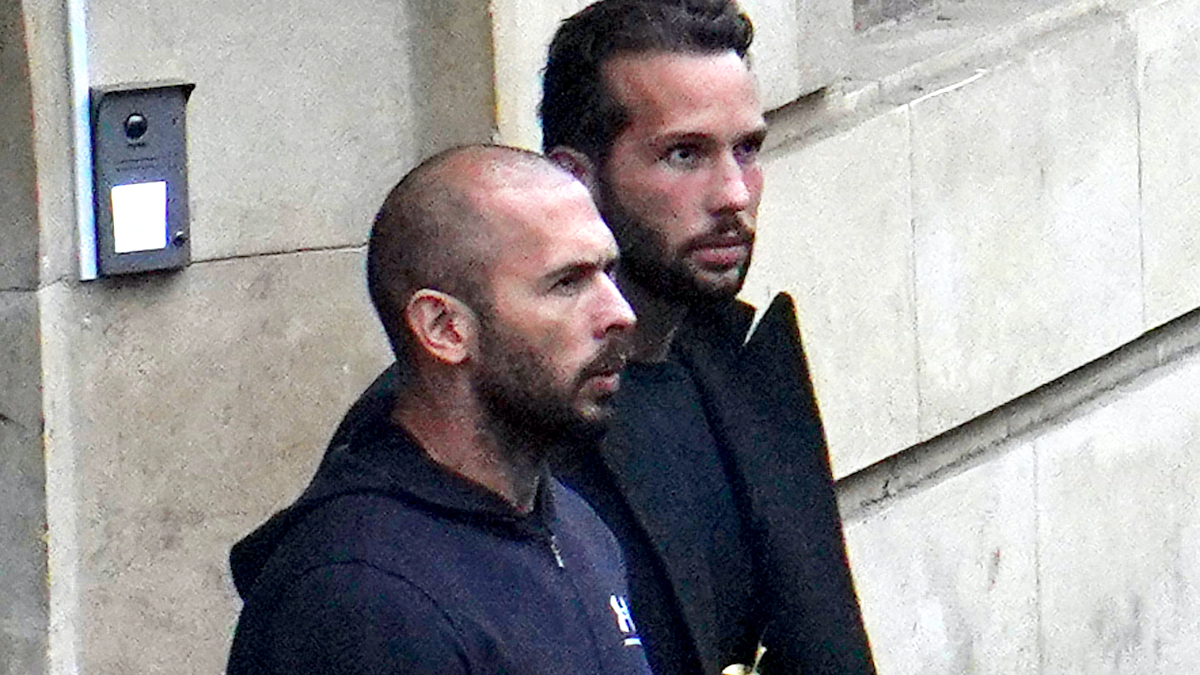 The trajectory of Andrew Tate’s life took a turn for the worse after Romanian authorities arrested the former kickboxer, reality TV star, and self-prescribed misogynist for allegations of human trafficking and rape on Dec. 29, 2022.

Prior to Romania’s DIICOT (Directorate for Investigating Organized Crime and Terrorism) raiding Tate’s home and taking him into custody, the 36-year-old was making one headline after the next for his troubling and downright vile comments about women, masculinity, mental health, and sexual violence.

The public took note, and for better or for worse, that notoriety granted Tate a platform to spread his harmful rhetoric. Young men grew, and have grown, brazen in their defence of Tate, peddling similar messages across the internet. Before long, however, Tate was barred from certain parts of the web, such as Twitter and Instagram, for his discourse.

That said, following Elon Musk’s acquisition of Twitter, Tate was reinstated to the platform, only to wind up using the “digital town square” to land himself behind bars. In a random move no one could’ve predicted, Tate called out 19-year-old climate change activist Greta Thunberg in a tweet, bragging of his enormous carbon footprint, ie: his gas-guzzling Bugattis and Ferraris.

Thunberg’s one-two-punch response sent Tate into a fury, prompting him to record a video and speak to Thunberg directly. It was believed that the pizza box shown in Tate’s recorded videos assisted Romanian authorities in tracking him down, but that was later proven false. Either way, within hours of his angry tweet at Thunberg, Romanian authorities showed up at his doorstep and arrested him and his brother Tristan for allegations of human trafficking and rape.

Is Andrew Tate still detained by Romanian authorities, or has he been released?

After poking the bear that is Greta Thunberg, Tate was hunted down by Romanian authorities and taken into a detention center where he’d remain for the following 30 days. In addition to allegations of rape and human trafficking, Tate and his brother were suspected of forming a criminal organization that peddles the production of adult videos of young girls.

This marked Tate’s second time getting detained by Romanian authorities. The first occurred back in April 2022, but at that time, he’d only been detained for a handful of hours and then released.

Like before, Tate has denied any and all allegations against him and demanded immediate release. However, that demand was denied, and on Jan. 20 it was announced that Tate’s 30-day detention would be extended until Feb. 27, according to The Guardian, marking a total of 59 days behind bars, his longest detainment yet.

As more information regarding Andrew Tate and his detention in Romania unfolds, We Got This Covered will update you with the news. Stay tuned.