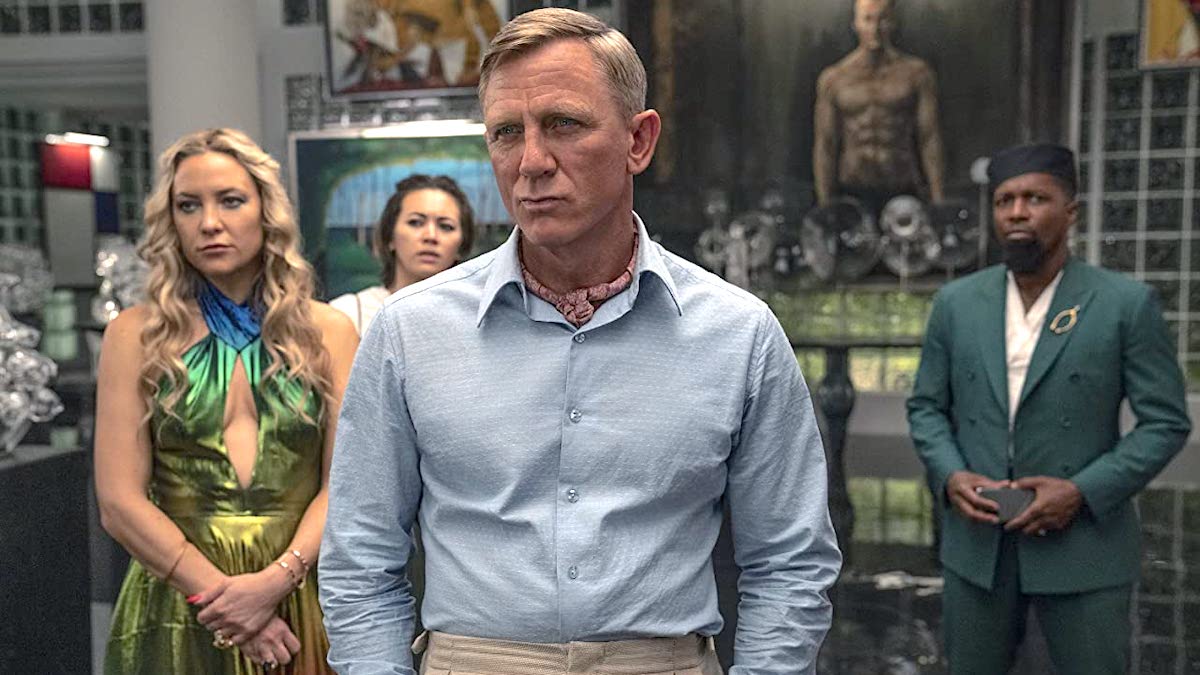 It has certainly been something else watching the downfall of Andrew Tate unfold over the past few days. It all started when the former kickboxer attempted to troll 19-year-old climate activist Greta Thunberg on Twitter, for reasons known only to him, and ended with his arrest in Romania just two days later.

In fact, the twists and turns have been so wild that it’s been hard not to draw comparisons to Rian Johnson’s wildly popular Glass Onion: A Knives Out Mystery, which arrived on Netflix just in time for the spectacle.

But first, to recap. On Tuesday, Tate tweeted at Thunberg, completely unprovoked, to brag about his 33 cars. “Please provide your email address so I can send a complete list of my car collection and their respective enormous emissions,” he wrote. Unfazed, the 19-year-old responded a day later.

“Yes, please do enlighten me,” Thunberg quote-tweeted back, adding that he could reach her at “[email protected]”

Now, men like Andrew Tate are not exactly complicated, and it didn’t take long before he took the bait.

Later that day, the 36-year-old responded with a two-minute-long “I’m not even mad, bro” video in which he had pizza delivered to him just so he could gloat about his plans to not recycle the boxes. Which honestly, is the strangest flex because pizza boxes typically can’t be recycled anyway, since the grease renders them unrecyclable. Weren’t there some batteries he could have flushed down the toilet or something?!

At any rate, those smoking pizza boxes deftly led authorities to Tate’s location in Romania, as he was currently wanted on human trafficking charges, and he was subsequently arrested. Welcome to a new episode of the clown show!

But the fact that Tate, who had previously been banned from Twitter, and was only unbanned by Twitter’s new chief twit Elon Musk, who Edward Norton’s character in Glass Onion is clearly inspired by, is too much irony to bear. And while Rian may eschew the idea of basing Knives Out 3 on the unfolding drama, everyone else is having no problem drawing parallels.

“Now the miscreant in question, he had the temerity, the hubris, to broadcast his whereabouts with the online exhibition of his pizza box,” quipped New York Times culture reporter Dave Itzkoff, doing a perfect Benoit Blanc impersonation.

Plenty of others had similar observations!

If anything, a few people have pointed out that the Tate saga only makes Glass Onion seem more realistic.

Although, some are pointing out that Knives Out already did Andrew Tate if that’s who Dave Bautista’s character may have been based on.

As they say, sometimes the truth is stranger than fiction — we’ll take more of this in 2023, please!