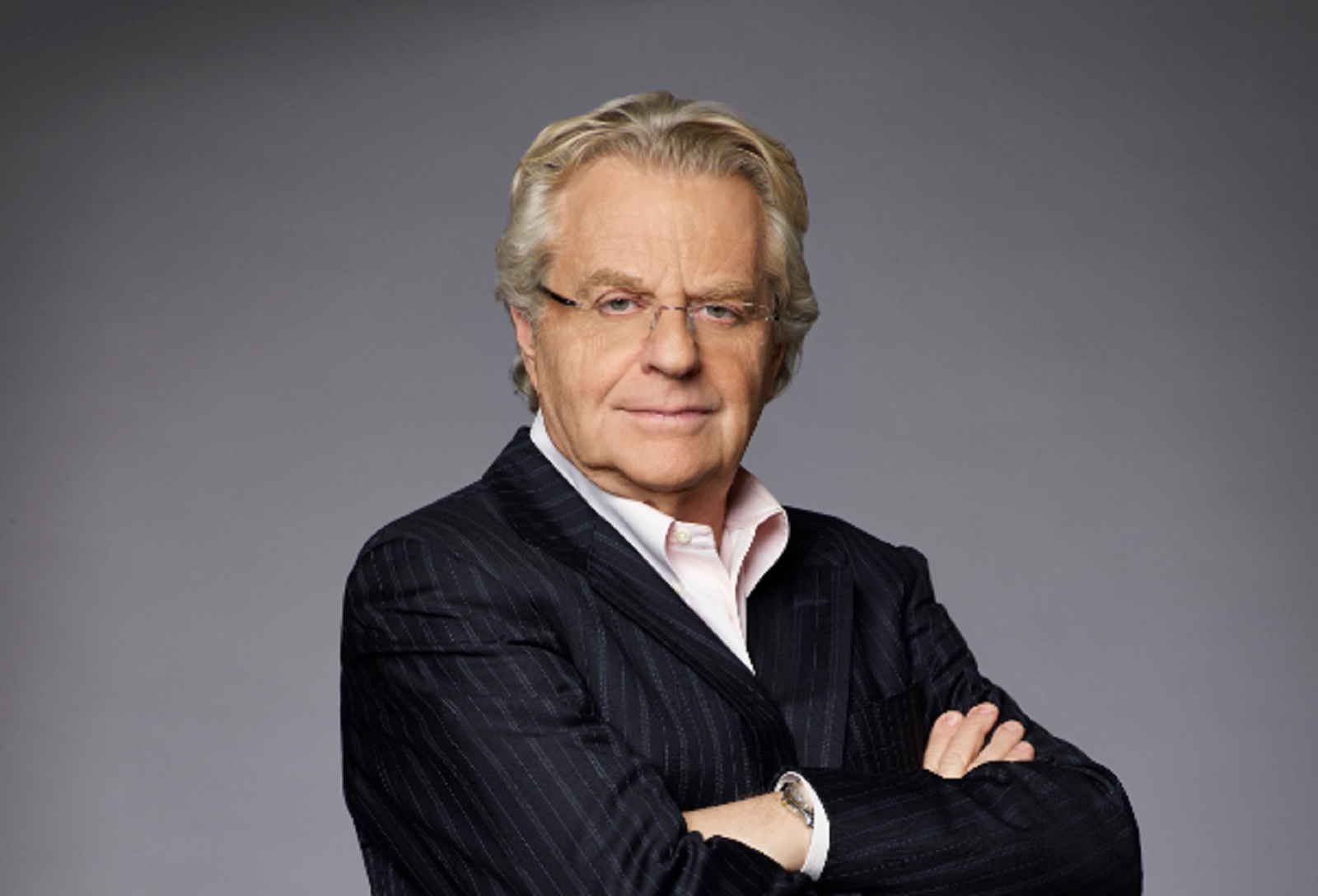 The king of daytime talk shows, the “Ringmaster” himself, Jerry Springer, is one of the most well-known television figures of the modern era. Over the last three decades, his name – or at least his first name – has become synonymous with a guaranteed rowdy good time full of flying fists and bleeped f-bombs before many of our parents would even be home from work.

Was his tabloid talk show real? Was it fake? Who cares? When you heard, “JERRY! JERRY! JERRY!”, it was on like Donkey Kong. But his talk show wasn’t the only avenue in which he could reach people. He had his own podcast that launched in 2015 that’s still going strong. And he also donned a judge’s robe on his own courtroom television show naturally titled, Judge Jerry.

But wait, is Jerry Springer actually a real judge?

Jerry Springer actually has a considerable background in law

In 1949, when Springer was just four years old, he and his parents emigrated from London, England to the United States. After putting down new roots in New York City, Springer grew up and eventually attended college at Tulane University, earning a bachelor’s degree in political science, in 1965. A few years later, he earned a Juris Doctor from Northwestern University. Now, this Doctor of Law degree isn’t quite a Ph.D., but it definitely made him qualified to practice law in an American courtroom.

Springer then worked as a political adviser for Robert F. Kennedy. After Kennedy’s untimely assassination in 1968, Springer found work at a law firm in Cincinnati, Ohio. He then worked his way up to a partner at the law firm of Grinker, Sudman & Springer, from 1973 to 1985. During that time, Springer was also elected to Cincinnati City Council in 1971. A few years later in 1974, he had to resign after some conduct that let’s say would’ve fit his talk show perfectly.

In 1977, Springer was mayor of Cincinnati, but only for one year. His last political stint came in 1982 when he fell way short of winning Ohio’s Democratic gubernatorial primary.

It wasn’t until he was done with his talk show that he decided to give acting like a judge a go in 2019, with the start of his own courtroom show, Judge Jerry.

According to testmaxprep.com, anyone wanting to become a judge must have at least one of those Juris Doctor degrees, so Springer has that box checked. In addition to that, they must also pass the bar exam and practice as a licensed attorney for a number of years. Springer most definitely would have passed the bar, otherwise, he would have never been an attorney, not to mention a partner at his own law firm for all those years.

So all in all, yes, Springer is at least technically a real judge, although he can’t oversee criminal cases and send people to prison. And at the age of 75, his honor oversaw small claims court cases involving real-life plaintiffs and defendants that genuinely intended on having their cases heard by a real judge. This one just happened to be Jerry Springer and yes, the “JERRY! JERRY!” chant was a part of the proceedings.

His courtroom was open from 2019 up until its cancellation in March 2022. His podcast is still chugging along, as well as a channel on YouTube, featuring a liberal-leaning discussion about the state of politics in the United States.