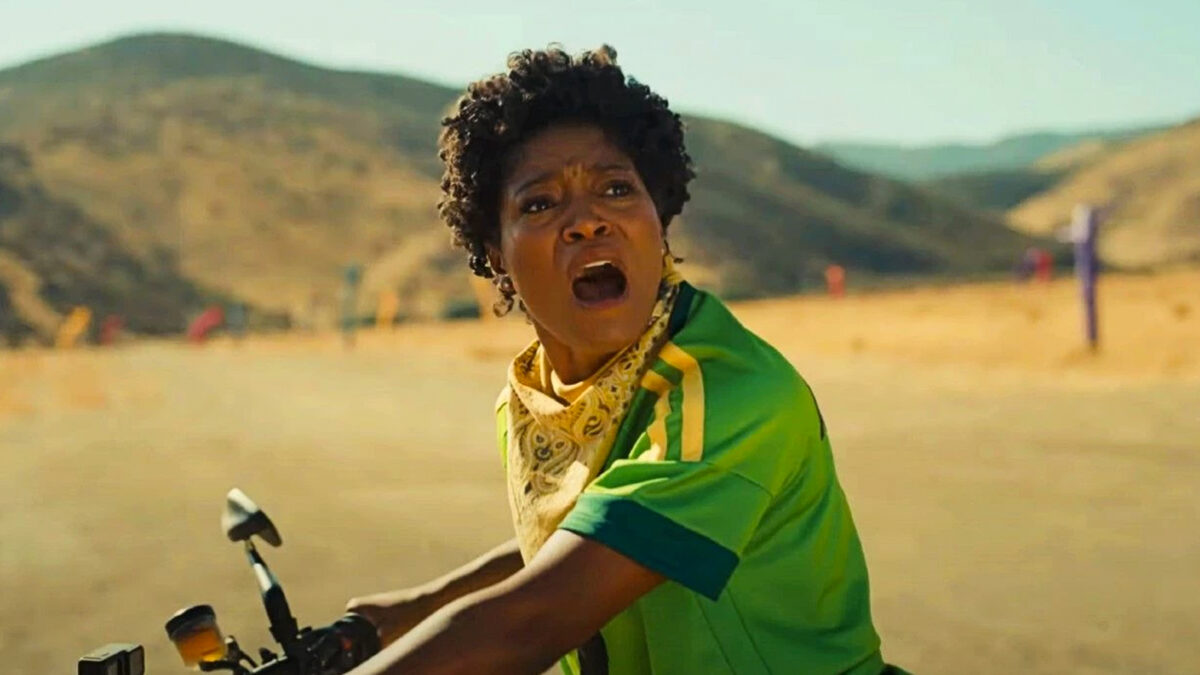 Keke Palmer managed to whip up a storm by campaigning to play a superhero. The actress and singer is known for her roles in Nope, Hustlers, Lightyear, and many others across both film and television. But recently she has expressed interest in playing a superhero character, and the internet seems to have found the perfect one for her to play, the X-Men’s Rogue.

The role was previously played by Anna Paquin in the X-Men films. Rogue’s name in the comics is Anne Marie, and she is a mutant who can absorb the powers of other mutants. Her trademarks are the white streak in her hair, her southern charm, and her sassiness. It might be a while before the Marvel Cinematic Universe starts to cast their X-Men, but let’s take a look at how she came to be thought of for the role, and unpack whether she might actually be considered.

Why are people talking about Keke Palmer as Rogue?

The fan casting first came up in a TikTok video made by user Jacobfordridgway in which he pointed out that nobody had been able to suggest what he deemed to be a suitable superhero character for Palmer to play. He went on to elaborate that every option suggested was just for the few black superheroes that were in either the Marvel or DC universes. That is when he put out his choice for Palmer, Rogue.

Now of course the internet has taken this casting in two different directions. The obvious one is that Keke Palmer would be an excellent choice given her prior experience playing sassy characters. The other direction is that she is a poor choice, primarily because Rogue in the comics is white and Palmer is black. There are two sides – that don’t have equal validity – but most people do seem to want Keke Palmer as Rogue in the MCU’s reboot of X-Men, with one fan campaigning with “LET KEKE PALMER PLAY ROGUE!!!”

Even Keke Palmer herself has seen the TikTok video, acknowledging the demand from the fans that she should play one of the most iconic mutants. She responded with “Come on agentttttttt” on Twitter, obviously agreeing with her adoring fans. So the actress wants to do it, the fans want her to do it, and she seems like a pretty solid choice.

But again, Marvel Studios probably will not be casting their X-Men anytime soon, as a film has not been officially announced, although many hints have appeared in other MCU projects. So it will be a while before we find out if she will actually be playing the character, but hopefully, Marvel gives her a fair shake.