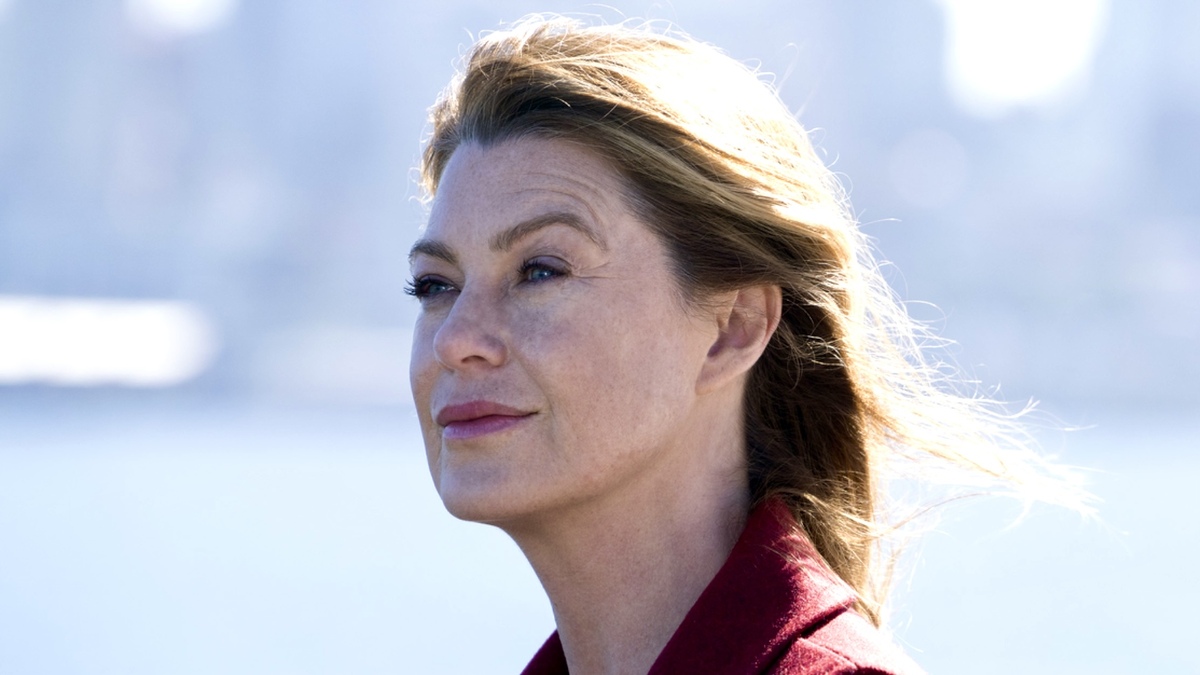 After a whopping 19 seasons, it has been confirmed that Ellen Pompeo, who plays the role of Meredith Grey, is leaving ABC’s hit medical series Grey’s Anatomy early next year. When Pompeo was confirmed to be reducing her appearances on the show in the 19th season, suspicions were aroused, as a previous episode of the show hinted that Meredith Grey would have to move her family from Seattle to Boston after being offered to conduct Alzheimer’s research by Jackson, whose role was played by Jesse Williams. In the next episode, she took the offer and announced that she would be leaving in an email, and in a conveniently coincidental way, her house also tragically burned to the ground.

A new trailer of the show, set to return on Feb. 23 next year provides further confirmation that Meredith Grey will depart Grey Sloan Hospital, with the character announcing a “big last day,” after which a big, emotional send-off will be thrown for her by her colleagues. “This is very thoughtful, and ridiculous,” she tells them as they share a heartwarming farewell that’s already hit many fans in the feels — even months before the episode airs.

A quick look into the comments of the above trailer, and Pompeo’s subsequent Instagram post shows that several Grey’s fans aren’t taking Meredith’s exit too well, and understandably so. While some are clamoring for the series to have a perfect end with the character’s departure, as they claim the show will not be the same without Pompeo, others are invested in seeing how the beloved series will progress without its centerpiece.

Thankfully, even though Pompeo is ending her appearances on the show, her involvement in Grey’s won’t totally come to an end, as she will still be a narrator for each future episode, and continue on as one of the series’ executive producers. News of her departure isn’t new too, as the actress has hinted about her departure a couple times in the past, and fans have been expecting it for some time. Earlier this year, Pompeo revealed to Entertainment Tonight that she and Shonda Rhimes, the head writer and executive producer, were having a bit of difficulty finding ways to reinvent the series, but they will continue to keep the medical drama going, whether or not Meredith is at the forefront.

Grey’s Anatomy has gained a bittersweet reputation over the years for its ever-changing cast line-up, as many beloved characters have exited the series, mostly due to their emotional deaths. Out of a star-studded ensemble cast, featuring big names like Sandra Oh as Dr. Cristina Yang, Patrick Dempsey as Dr. Derek Shepherd, and Katherine Heigl as Dr. Izzie Stevens, only two of the original cast members remain — Chandra Wilson as Dr. Miranda Bailey, and James Pickens Jr. as Dr. Richard Webber. Many of the former stars of the series have continued on to enjoy much success in film and television over the years, and still continue to speak so highly of the series today.

In another conversation with Entertainment Tonight, this time on the red carpet at Disney’s D23 Expo, she shared that even though she were to depart, her character’s spirit will always be felt.

It’s still Grey’s, she’s still there in spirit and that’s the house that Grey built, so she’s always there. She just has to step away for a little bit to do a Hulu show. It’s a great company to work for and I’m really, really lucky that they’ve given me the opportunity to do both, and so I had to take it.

Pompeo will star and executive produce an upcoming Hulu series about a couple that adopts a girl with a rare form of dwarfism. The actress was a guest on The Drew Barrymore Show and shared that she was ready to “mix it up a little bit” after starring in one show for two decades.

I feel super happy, but listen, the show has been incredible to me and I’ve loved a lot of the experience. Listen, it’s just, I gotta mix it up a little bit. I’m 53. My brain is like scrambled eggs. I gotta do something new or I’m literally gonna turn into like, you can’t do the New York Times crossword puzzle every single day. I mean, 19 years, that’s more than people keep their kids in their house, like people keep their kids in their house until they’re 18 and then they send them off to college. So this is like me like going away to college.

Several years after her debut as Meredith Grey, and Pompeo still continues to garner critical praise from critics and fans alike, taking home the People’s Choice Award for Female Star of 2022, proving that her presence on the show is undoubtedly one of the reasons for its widespread success,

Grey’s Anatomy still continues to perform well with viewers, but whether Meredith’s departure is the beginning of the end for the show will be revealed in due time. The show and its fans have suffered many character deaths and departures, but the central driving force was always Pompeo’s Meredith. Thankfully, the actress has said she will find the time to visit Grey’s, so fans can hold out hope that it really isn’t the last time they see the beloved doctor. The series has catapulted many actors to fame, and with a host of younger stars taking the lead moving forward, we can only hope Grey’s continues to charm its dedicated viewers all over the world.