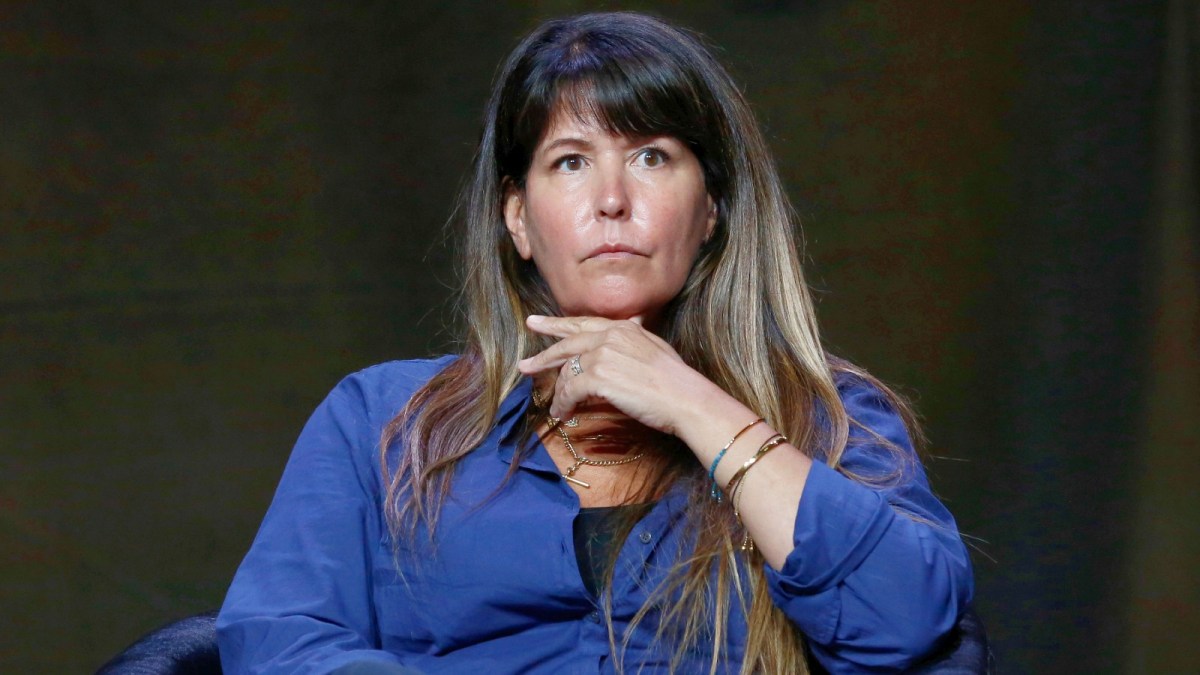 That’s a loaded questions if there ever was one. Patty Jenkins, best known for reinventing the female superhero with Wonder Woman and Wonder Woman 1984, is a bit of a mixed bag as far as directors go. Sure, she’s had some hits, but she’s also had some stinkers — at the box office, critically, and otherwise. Couple that with the fact that a few of her future films are being reworked, and suddenly the idea that she may be ousted from the A-list starts to become much more of a reality.

First, her untitled Wonder Woman 3 film got the axe from James Gunn and the DC higher-ups. Then her Star Wars project, Rogue Squadron, was shelved by Lucasfilm president Kathleen Kennedy. Why? Well, that’s where this gets interesting.

As fans everywhere try to figure out why Jenkins has been seemingly cut out of Hollywood, speculation has run rampant. In this case, truth is NOT stranger than fiction. The reality is that Patty Jenkins has simply been caught between a changing of guards and ideas. No harm, no foul. Simply put, she’s between jobs.

Earlier this holiday season, she took to Twitter to express her frustration surrounding all the “attractive clickbait.” Frankly, we don’t blame her — it must suck. The good news is that being black-balled isn’t even on her radar.

A gracious, outspoken — and most importantly humble — note like this speaks highly of her character. A gal like Patty Jenkins has had plenty of time in entertainment to become a bit of an asshole, and she hasn’t. We couldn’t love her more for that.

Hollywood is going through a bit of a dry spell. Fans aren’t heading to the theaters as much as they used to, and it’s become difficult to find a flick worth seeing amongst the countless reboots, sequels, and spin-offs. All anyone really wants is something original, and right now that doesn’t look like it’s on the menu.

That’s not to say that anything Jenkins has worked on is or was creatively bankrupt. With a talent like hers, she should be able to conjure up something worthwhile in the foreseeable future. None of her future projects seem to be totally off the table, and we may get the aforementioned Star Wars and DC collaborations sooner than anyone thinks. Until then, we might just have to sit back, relax, and rewatch Wonder Woman to pass the time — which isn’t a bad option if you ask us.