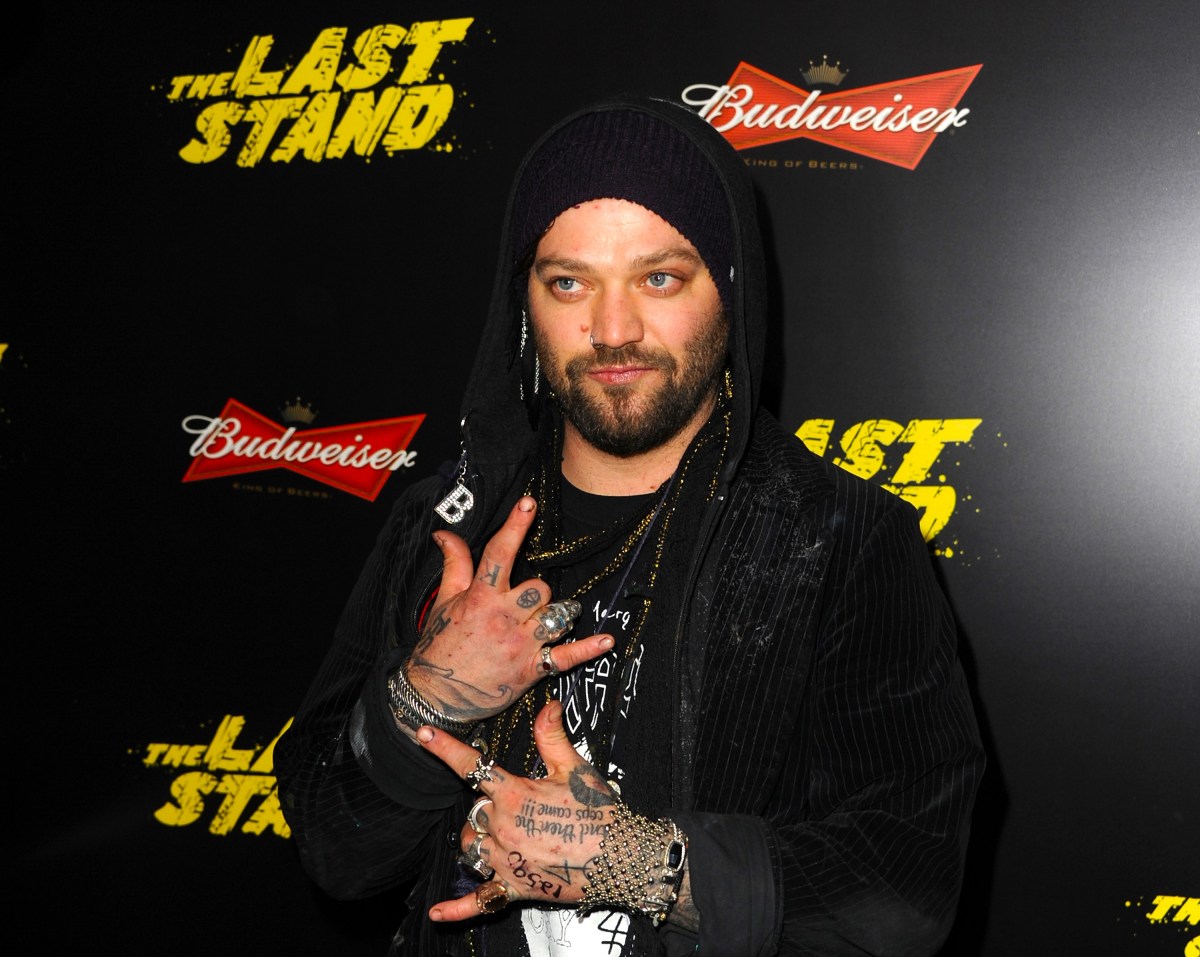 It’s a life-threatening situation for Bam Margera, who is reportedly hospitalized on a ventilator and “fighting for his life.”

According to TMZ, Margera was taken to a San Diego, California, hospital due to pneumonia. While there, he tested positive for COVID, which has made matters much worse. Now, the 43-year-old former professional skateboarder and television star is in dire straits. TMZ noted that he is currently in the intensive care unit and in stable condition.

It has been a tough year for Brandon Cole “Bam” Margera. He has been in the public spotlight for dubious reasons, including run-ins with law enforcement and stints in rehab for drug and alcohol abuse. He reportedly escaped from a court-ordered rehab facility during the summer.

The skateboarder rose to fame in the 1990s alongside Johnny Knoxville and the rest of the original Jackass crew. The predecessor to much of YouTube’s content, Jackass saw Margera and the gang perform countless (and extremely risky) stunts and pranks, earning them a massive following on MTV. Although highly dangerous and ethically questionable, the show was such a success that after its television run had ended, the Jackass movie franchise was just getting started. The first film left audiences rolling in the aisles in 2002. It was followed by 2006’s Jackass Number Two and 2010’s Jackass 3D, all three of which featured Margera.

Just when it seemed the gang’s shenanigans were over, this year saw the theatrical premiere of Jackass Forever, which introduced some younger recruits to the Jackass squad. Notably missing, however, was Margera, who was fired from the set. He then called for fans to boycott the film. Later, he would file a wrongful termination suit against a number of the Jackass Forever crew, including Knoxville.

In October, Knoxville had said that it had been over a year since he had last spoken with Margera, but he still cared about his friend. “I love Bam,” he told Variety. “I know that a lot has happened. I just want him to get well for himself and his family. I love the guy, and I want him to get well and stay well.”

Despite his recent struggles, Margera’s fans have stayed by his side. As word of his worsening condition spread, they took to social media to offer their support.

Fans continue to rally behind the former Jackass star’s recovery, both from pneumonia and COVID as well as his ongoing struggles with addiction. It’s not the first time he’s been hospitalized for various reasons, and we’re all hoping he pulls through. We Got This Covered will monitor the story, so check back here for updates.