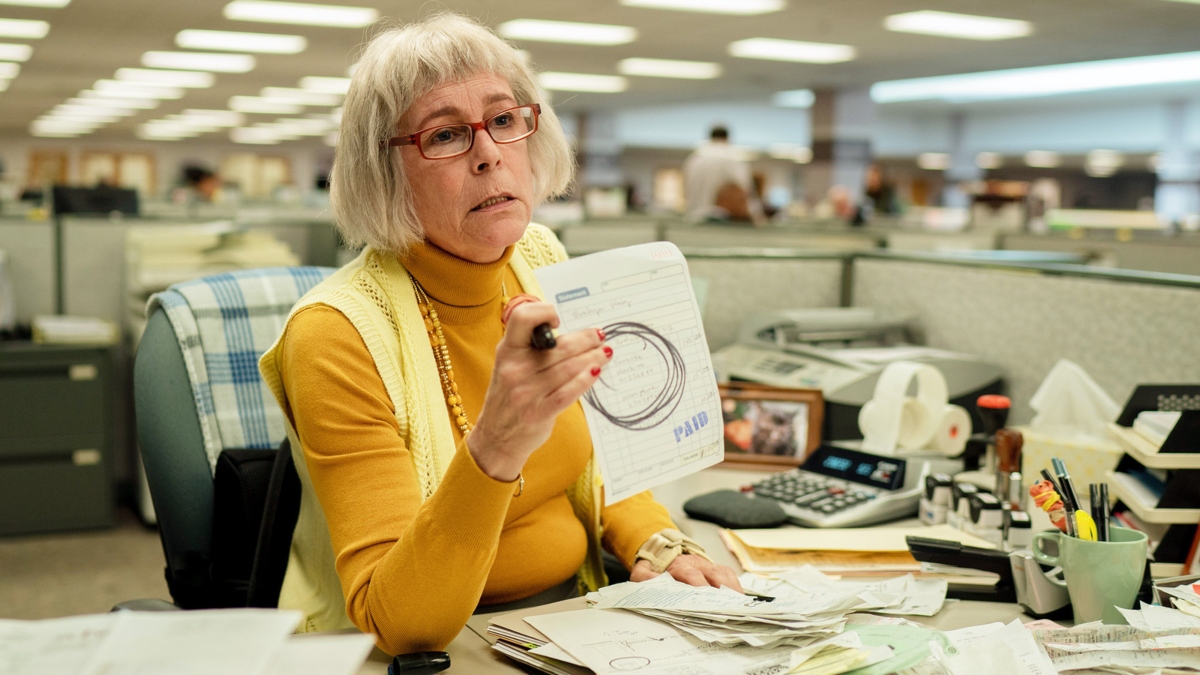 The nominees for the 95th Academy Awards were revealed earlier today, January 24, and Halloween star Jamie Lee Curtis is ecstatic that A24’s latest comedy-drama Everything Everywhere All At Once has swept the board as far as nominations. Michelle Yeoh plays a Chinese-American immigrant who — in Doctor Strange in the Multiverse of Madness style — discovers that she must connect with parallel universe versions of herself to prevent the destruction of the multiverse. Joining Yeoh in supporting roles are Stephanie Hsu, Ke Huy Quan, Jenny Slate, Harry Shum Jr., James Hong, and Jamie Lee Curtis, the latter of whom has shared her excitement upon learning of the Oscar nominees.

Completely wiping out the competition, Everything Everywhere All At Once is the frontrunner that managed to snag a total of 11 nominations; Best Picture; Actress in a Leading Role (Yeoh); Actor in a Supporting Role (Ke Huy Quan); Actress in a Supporting Role (Jamie Lee Curtis and Stephanie Hsu); Costume Design; Directing (Daniel Kwan and Daniel Scheinert); Film Editing; Music — Original Song (“This Is a Life”); Music (Original Score); and Writing (Original Screenplay).

Curtis, who plays Deirdre Beaubeirdre, an IRS inspector hot on the trail of Yeoh’s Evelyn Quan Wang, shared multiple images to her Instagram chronicling her reactions to Everything Everywhere All At Once receiving several Oscar nominations. She mentions one of her oldest friends coming to her door, then embracing her husband upon finding out that she was nominated for her first-ever Oscar alongside her co-star Stephanie Hsu for Best Actress in a Leading Role.

Despite the recent controversy surrounding Curtis and a supposedly nude photo of a child, the 64-year-old scream queen was met with adoring comments from friends and fans alike upon receiving the exciting news.