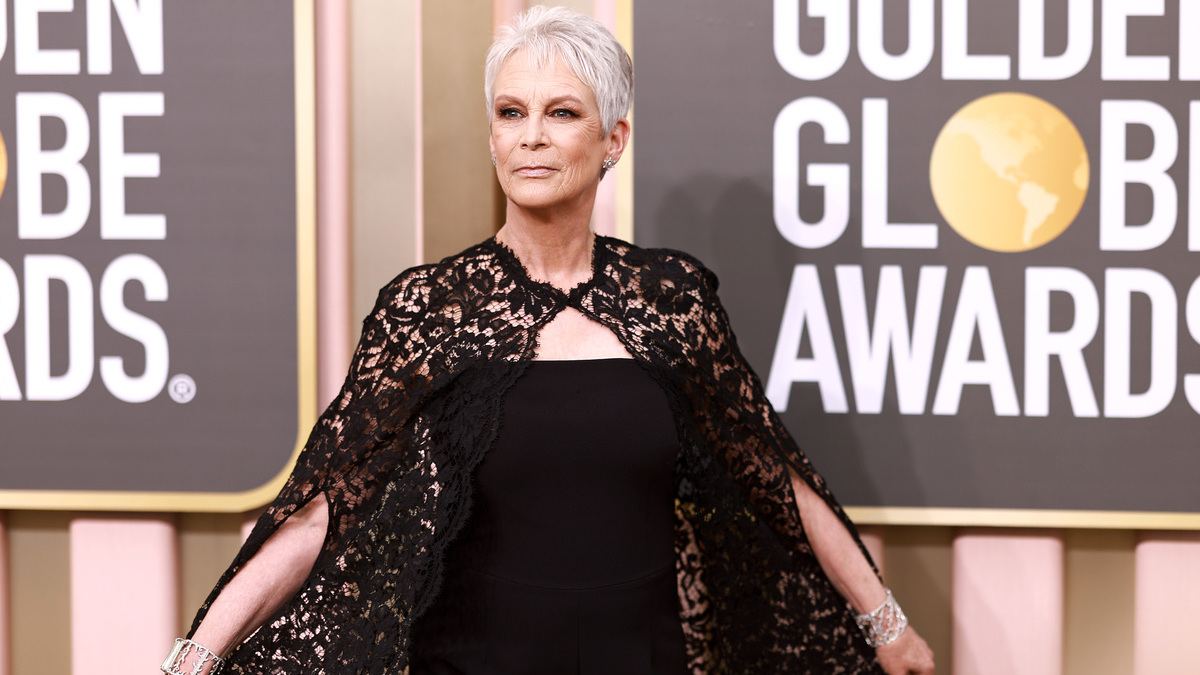 Jamie Lee Curtis has stepped in to clear the air after an internet storm broke out surrounding a recent Instagram post. The Everything, Everywhere All at Once actress recently shared a photo intended to showcase the Pollack chairs (the same ones from the aforementioned film) that she’s added to her home office space but that also happened to reveal a framed picture on her wall depicting a naked child sitting in a tub of water.

In the wake of receiving backlash for her choice of wall decoration, Curtis previously removed the post from her account without comment, but this did nothing to quell the scandal, which generally was fueled by outspoken individuals of the right-wing persuasion. The Halloween icon has now decided to speak out on the matter to put it to bed for good.

Curtis’ original Instagram post incited a lot of inflamed reactions from certain media and political personalities who made some bold leaps of logic in the face of the wall art. Radio host Stew Peters, for example, hit back with the response: “Why does Jamie Lee Curtis have a picture of a naked child stuffed inside a suitcase on her wall? Strong [Jeffrey] Epstein vibes.”

Meanwhile, political podcaster David Vance likewise professed outrage at the image, although his real issue with Curtis appeared to be her pro-vaccine views. “Pfizer advocate [Jamie Lee Curtis] has some disturbing ‘Art’ on her wall,” he wrote on Twitter. “She posted this a few days ago. Perhaps she could explain why she likes images of a child in a suitcase?”

Obviously, as Curtis clarified herself, the photograph does not portray a child “stuffed inside a suitcase” but is in fact an image released by photographer Desiree Adkins, with the actress additionally stating that the subject of the image is Adkins’ own child.

A glimpse at the responses to Curtis’ statement makes it clear that a great many do not share the view of those mentioned above. In fact, several have expressed regret that Curtis took down her Instagram post in the face of the reactions. “It’s a shame you felt the need to take down a gift from a friend due to others’ own negative perception,” shared one commenter. “Those who really know you understand there was zero ill will. I hope you put it back up. Stay you <3”

Curtis was previously on the end of a flurry of well wishes from her fans after announcing that she had come down with COVID, somewhat unsurprisingly, in the middle of awards season. The actress likewise recently received a lot of love for her perfect response to Greta Thunberg’s takedown of Andrew Tate, which no doubt did nothing to endear her further to those on the other side of the political spectrum.