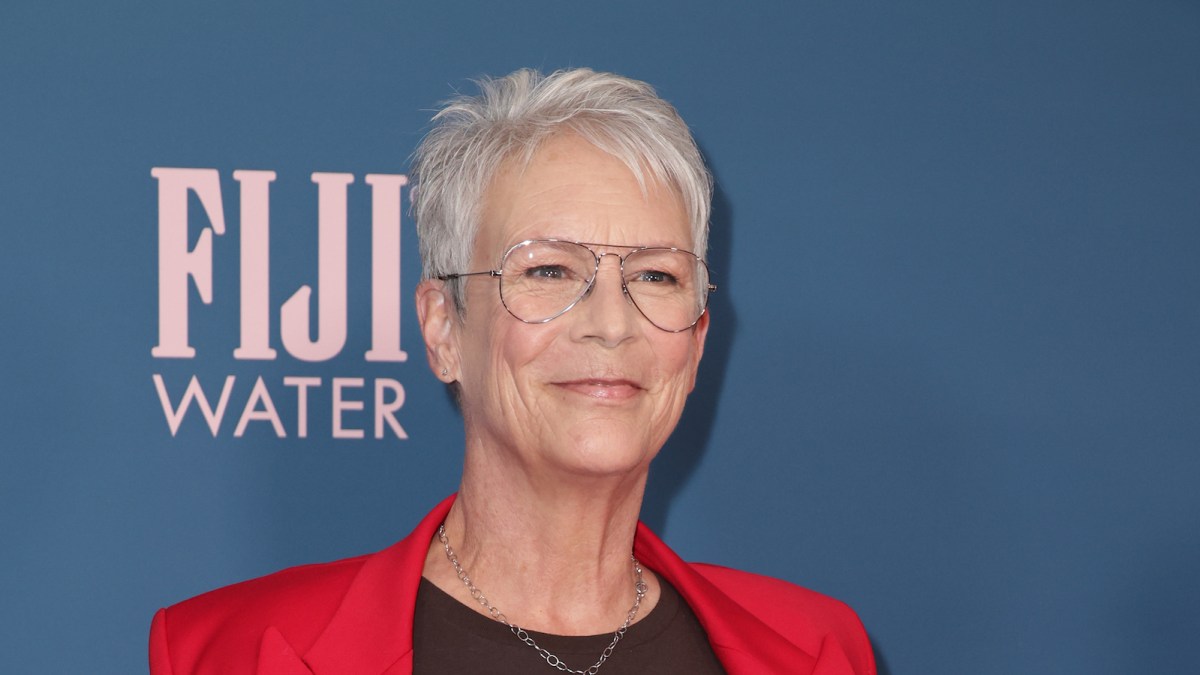 Don’t mess with 19-year-old Swedish activist Greta Thunberg. This climate-conscious young woman was instrumental in taking down social media celebrity and ​​misogynist Andrew Tate all because of a Twitter battle. This and her snarky wit impressed actor Jamie Lee Curtis so much that she tweeted that Thunberg might have a future in Hollywood as a comedy writer. That is after she saves the world and all.

Tate was arrested in Bucharest Romania on Thursday for alleged involvement in human trafficking, rape, and forming an organized crime group. Authorities were alerted to his location because of a tweet Tate sent to Thunberg in which he used a Romanian pizza company box as a prop. Who says social media is useless?

Greta Tintin Eleonora Ernman Thunberg was born in Stockholm, Sweden on Jan. 3, 2003. She first heard about climate change when she was just 8 years old and could not understand why adults were doing so little about it. This overwhelmed her and caused her to become very depressed. As a result, she lost weight and stopped talking altogether. She was diagnosed with Asperger syndrome, obsessive–compulsive disorder, and selective mutism. This impressive young woman did not let her depression or diagnosis stop her from starting school climate strikes and giving speeches to raise awareness about climate change. Her blunt nature and calls to action made her a famous figure on the world stage, even impressing Hollywood stars.

Emory Andrew Tate was born in Washington D.C. on Dec. 1, 1986. He was a professional kickboxer before his social media celebrity. His divisive views on women gained him an unfortunate notoriety and following. He ran websites such as Hustler’s University which offered training courses in many subjects that would be popular with frat boys.