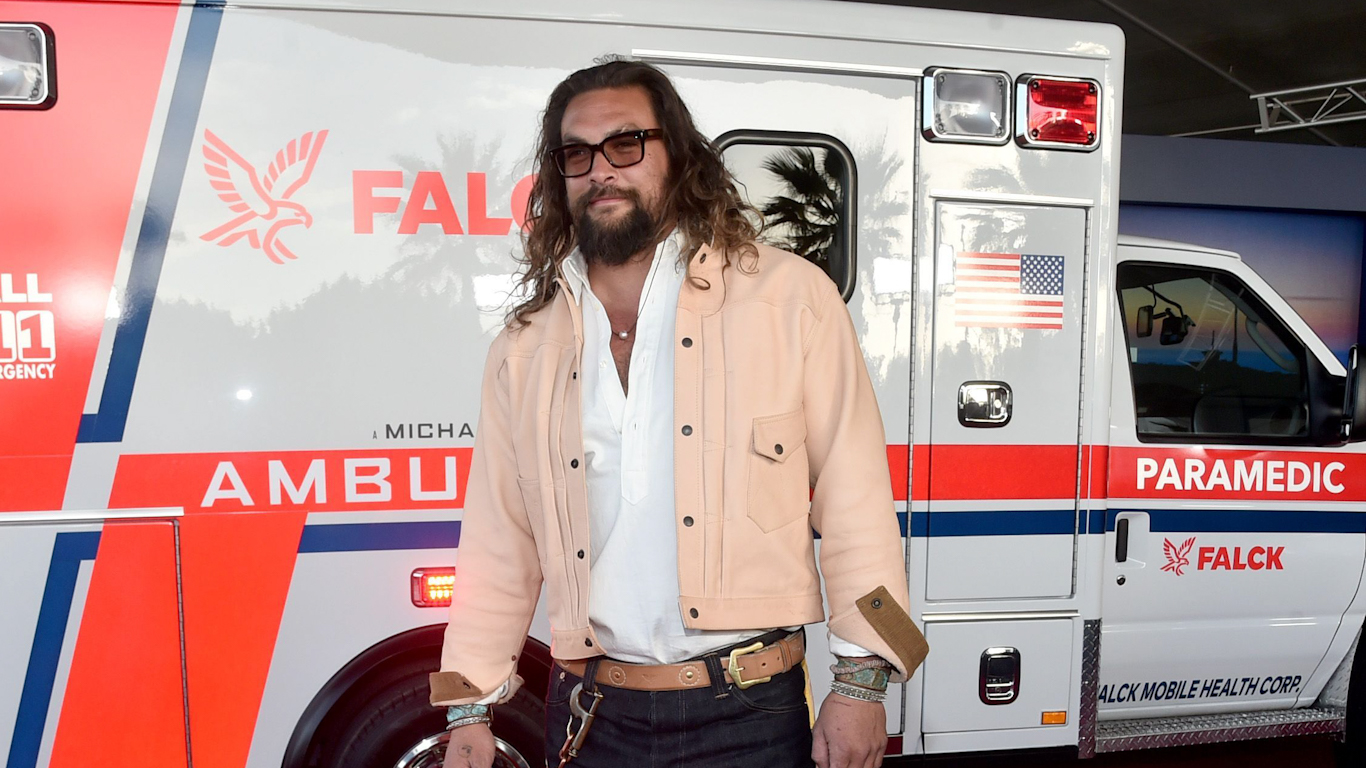 Today brings sad news not just for two beautiful souls, but really for all who once believed in true love and romance. Perfect couple Jason Momoa and Eiza González have officially broken up, according to a source close to People magazine. And while they have surely shed tears of their own, truly the broken hearts today belong to fans who thought this couple, known as “Momzález,” would go the distance. As the Midwestern novelist Mary Doria Russell once said, “Love is a debt… When the bill comes, you pay in grief.”

People relayed the sad news about the Aquaman star/human meme generator, quoting a source who says, “They’re just very different people.” That’s an understatement, as Momoa, 42, has become a huge star, breaking out as the massive, brooding Khal Drogo on HBO’s pop culture sensation Game of Thrones, before moving on to starring in further Warner Brothers franchise properties Aquaman and Dune.

González, 32, while not having broken through as a top-billed star yet, has put in impressive supporting work on genre films like Baby Driver, Godzilla vs. Kong, and the recent Michael Bay misfire AmbuLAnce. Another source tells People:

“They love each other very much having dated quietly for some time before it became public… They are in different life stages.”

This coming a full month after People had made their relationship official. Truly the tabloids give, and the tabloids take away.

We say it’s cruel to lead Momzález stans on like that, dangling the carrot of hope that the couple will reconcile. In the meantime, all we can do is take solace in the words of the poet Alfred Lord Tennyson:

Tears from the depth of some divine despair
Rise in the heart, and gather to the eyes,
In looking on the happy autumn-fields,
And thinking of the days that are no more.