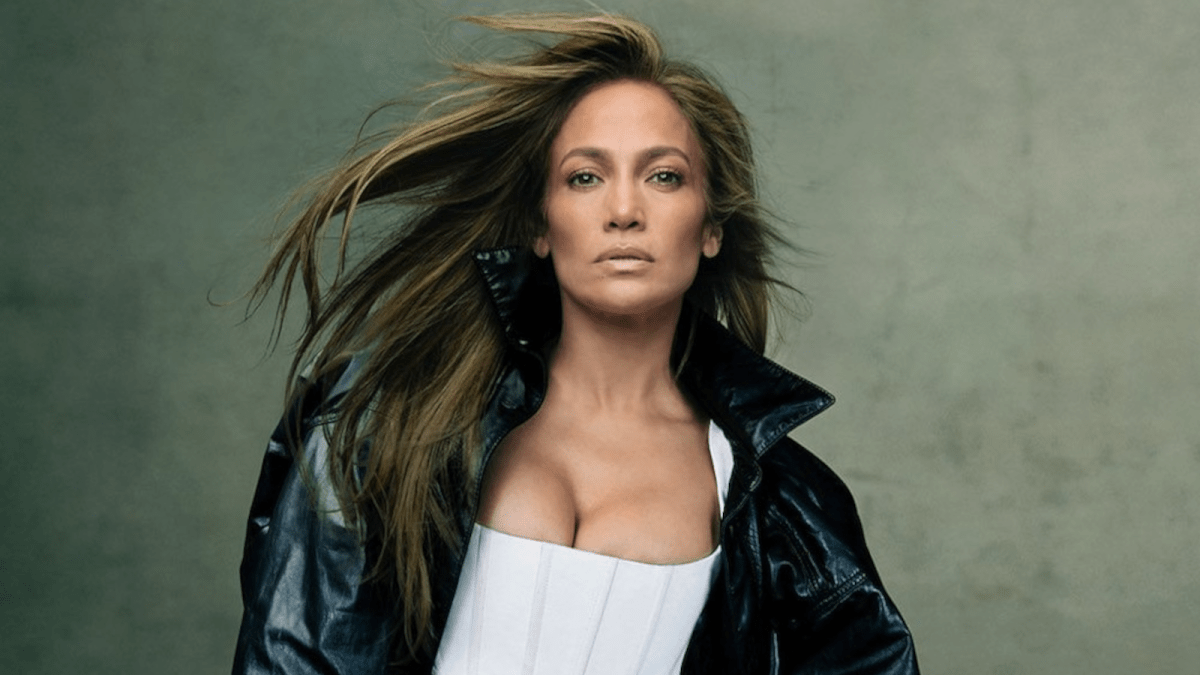 A few days ago, Jennifer Lopez went into dark mode across her main social media platforms Instagram, Twitter, and TikTok. Now fans finally know what that was about as the megastar has ended her blackout with a huge announcement.

Stans nearly lost their minds the other day when they went into Lopez’s Instagram and found nothing but a spinning buffer symbol. The pictures were gone and there was nothing else there. That’s when they knew something was wrong, or something was coming. Much to their surprise, they found out just a few hours ago that the latter was correct. It was a special announcement perfectly timed to catch everyone’s attention.

She morphs from the cover of her This Is Me…Then album to what could possibly be the cover of her newly announced album This Is Me…Now. To be honest, there isn’t that much of a difference in the way she looks. She goes from wearing a nice pink outfit to a leather one exposing how well she has kept her body in shape over the last 20 years when the former album was released on this exact day.

On November 25, 2002, it was her third album that included such hits as “Jenny from the Block” and “All I Have” as well as a tribute to Ben Affleck titled “Dear Ben.” In fact, the entire album was inspired by him. Her new album appears to have another tribute to her husband after years of a tumultuous relationship in which they just got back together last year and finally married in July of this year.

Variety reports that the album’s news release announces, “Heralding a new era of music for Jennifer Lopez, ‘This Is Me…Now’ chronicles the emotional, spiritual, and psychological journey that she has taken over the past two decades…she writes and sings about her life and experiences that will resonate with us all. In addition, these autobiographical stories informed by the album will result in other very personal projects that will be released next year…more to come on that.”

Since 2002, JLo has starred in such movies as Jersey Girl and Monster-in-Law as well as the television hit Shades of Blue. She has kept to her musical roots, but she hasn’t dropped an album in eight years. The internet is literally going to explode because this one promises to be epic!

Set to be released next year, keep an eye out for This Is Me…Now!