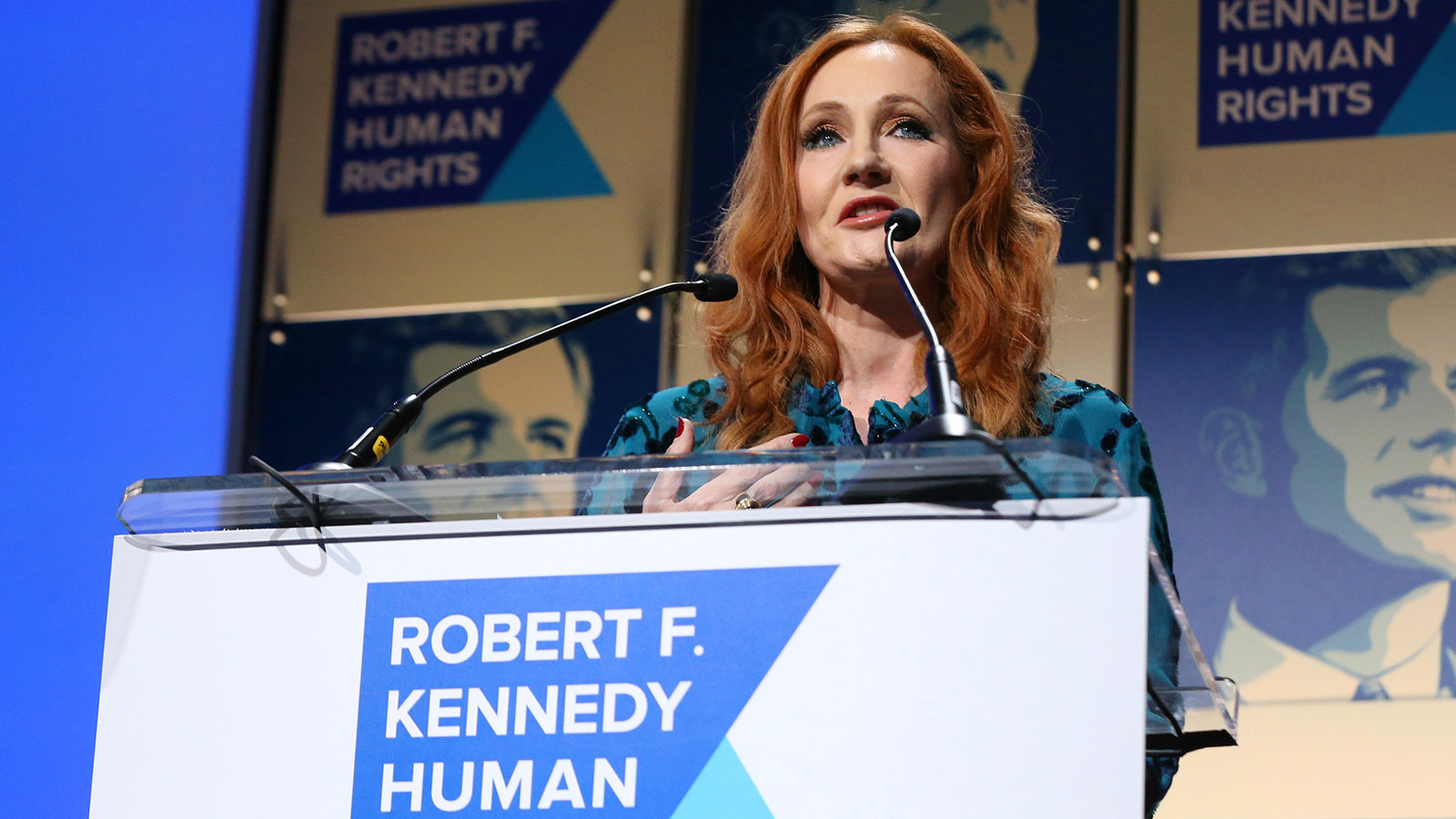 J.K. Rowling fired back at Vladimir Putin’s reference to her in a speech earlier today with a scathing response on Twitter.

Sky News reports that the Harry Potter author took issue with the Russian autocrat’s speech, in which he lamented so-called “cancel culture” and made reference to the conflict between Rowling and some trans activists, as an example.

“Critiques of Western cancel culture are possibly not best made by those currently slaughtering civilians for the crime of resistance, or who jail and poison their critics. #IStandWithUkraine”

Putin brought up Rowling in a televised discussion with several prominent leaders in the Russian arts. He put forth the narrative that Western governments are censoring one thousand years of Russian culture. He claimed that Russian literature and prominent classical composers are being banned.

Putin compared “cancel culture” to the book burning in Nazi Germany that took place in the 1930s. Seemingly unburdened with self-awareness, the Russian leader remarked, “We remember the footage when they were burning books.”

He also stated that Russia’s culture makes it immune to the extreme accountability associated with “cancel culture.”Finally, he compared the sanctions imposed on Russia after its invasion of Ukraine to the conflict between J.K. Rowling and a faction of trans activists. Putin remarked that Rowling was targeted because she “didn’t satisfy the demands of gender rights.”

The comment section of Rowling’s tweet blew up with heated responses from users both for and against her political stance.

A fan tweeted their support of her and chastised her detractors:

Another Twitter user suggested that solidarity from the likes of Putin was now Rowling’s legacy:

Rowling articulated her controversial views in a blog published on June 10, 2020, stating, “All I want – is for similar empathy, similar understanding, to be extended to the many millions of women whose sole crime is wanting their concerns to be heard without receiving threats and abuse.”