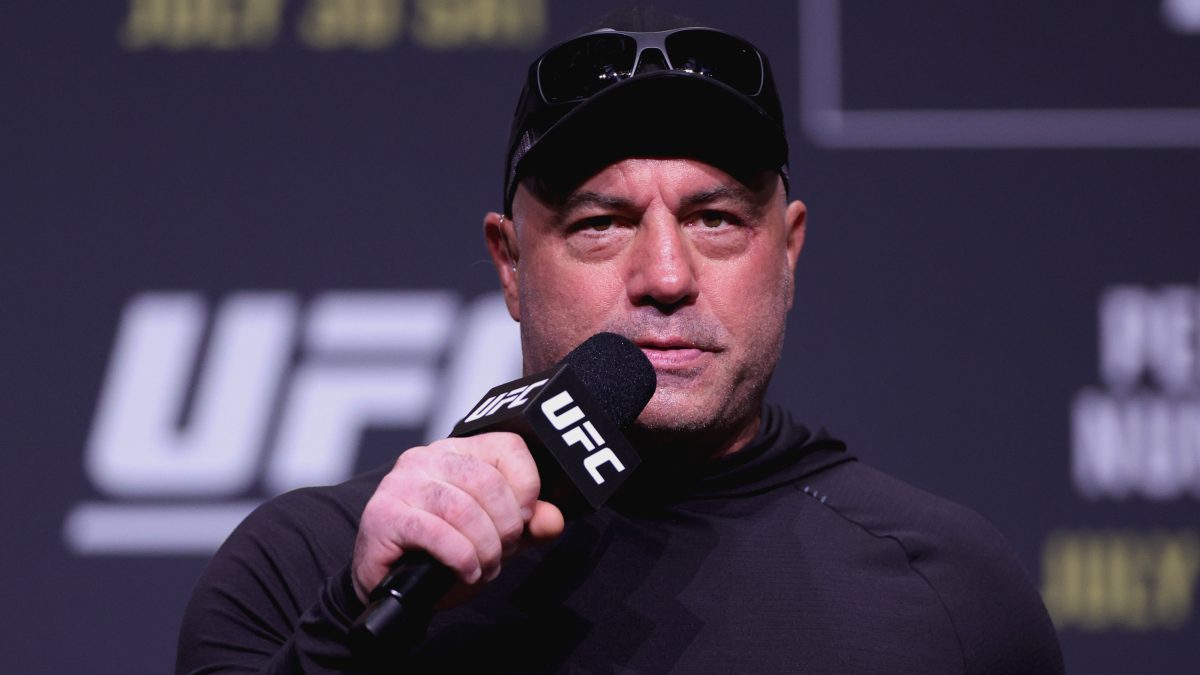 Podcast king Joe Rogan deleted a podcast segment after he highlighted a tweet from a doctor to demonstrate the hysteria around COVID-19 vaccines. The tweet turned out to be fake and Rogan was forced to apologize.

The offending tweet was from someone who claimed to be “Dr. Natalia.” The “doctor” said she “will never regret the vaccine … even if it turns out I injected actual poison,” saying that her “heart was in the right place.” Rogan, who averages around 11 million listeners per episode, called the take a “fascinating perspective,” and riffed on it for several minutes.

“I was informed last night that this tweet is fake. The show was already out, so we initially decided to post a notice saying we got tricked, then later thought it best to just delete it from the episode,” he said before apologizing.

People on Twitter took Rogan to task for the slip up. “How many times will you fall for fake stories/tweets? I get it, you’re a podcast that can go on for hours. But you have one of the biggest audiences and have a duty to make sure you’re not spreading misinformation,” one person said.

“Maybe stop just taking random things you see on the internet at face value, man. Or at least check them BEFORE you blast them out to your millions of listeners with “Whoa, crazy, man, that’s wild.” Basic due diligence. You do this all the time. It’s embarrassing,” someone else said.

Also this winner: “There are toddlers who are less gullible than you.”