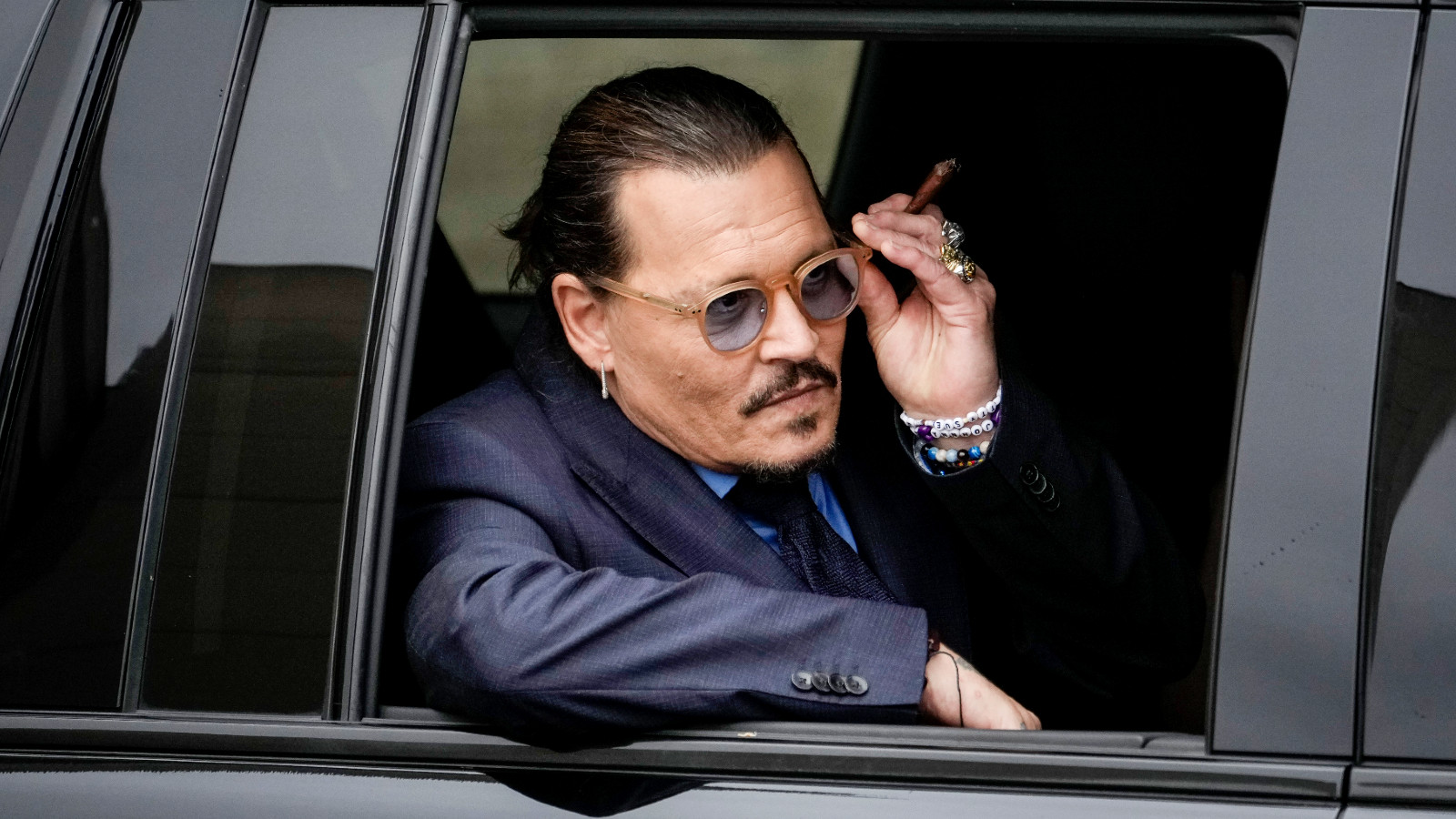 Following his defamation trial victory, Johnny Depp seems poised to make his Hollywood comeback, god willing, whether people want it or not. And according to new reports, one publicist working quietly behind the scenes is a former White House aide under President Donald Trump.

Depp is being represented by Matthew Hiltzik of Hiltzik Strategies, the son of a prominent Hollywood entertainment attorney who got his start working in PR for Harvey Weinstein at Miramax. Before that, he worked with Hillary Clinton on her 2000 Senate race and has also represented liberal politicians such as Chuck Schumer and Eliot Spitzer — though his allegiance to liberals apparently only goes so far as the almighty dollar.

And according to a recent piece in The Guardian, Hiltzik has a long history of representing celebrities embroiled in unsavory crises.

“He launched Freud Communications in the US before starting Hiltzik Strategies in 2008, where his celebrities-in-crisis clients have included Alec Baldwin (thrown off an American Airlines flight), Olympic swimmer Ryan Lochte (falsely reported being robbed at gunpoint in Rio de Janeiro), Brad Pitt after his split from Angelina Jolie and ‘the crying conservative’ TV host Glenn Beck.”

However, Gawker uncovered the truly buried lede on Tuesday by pointing out that Depp’s team has largely been managed by a publicist named Carolina Hurley, a former staffer for the Republican National Committee and special assistant to Trump. Hurley was evidently hired by Hiltzik at the recommendation of his former employees Hope Hicks and Josh Raffel, who likewise both worked for the Trump White House. Additionally, Hurley reported to Ivanka Trump during most of her time at the White House, whom she likewise represented at Hiltzik Strategies before Trump was elected president.

Hurley has attempted to downplay her connection to the former president since coming aboard Depp’s team, as her social media and networking platforms such as LinkedIn and Twitter have no mention of her past employment history. In blasting out trial updates to reporters covering the lawsuit, for example, Hurley signs off emails “Carolina + JD Team” or simply “Carolina H.”

But it doesn’t take long to find evidence of Hurley’s more troubling political rhetoric, such as a 2016 piece in The Hill, in which she self-identified as a Republican who was on a mission to fight “liberal bias.”

Given the fact that the right-wing has been heavily invested in the Depp-Heard trial and has been determined to make Amber Heard look as much a villain as possible, it’s not difficult to see the writing on the wall here.

Depp is currently touring across the UK with English guitarist Jeff Beck, who he plans to release an album with this summer, though his future acting plans are in limbo. Meanwhile, Heard — despite rumors to the contrary — will be appearing in the upcoming Aquaman 2.