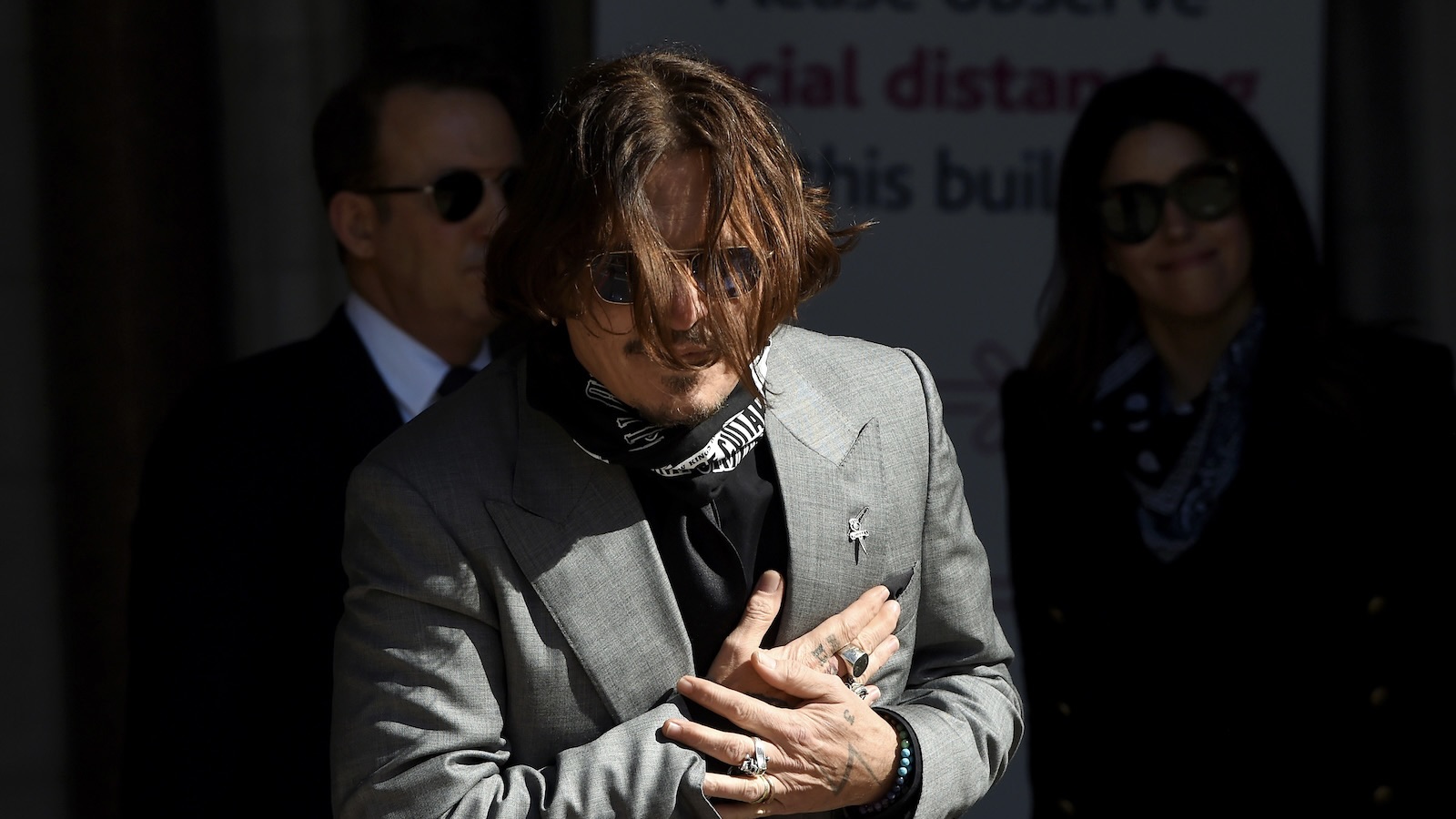 It’s been months since the Johnny Depp/Amber Heard defamation trial, and the dust is still settling over the outcome, and the series of bombshells set off by the release of court transcripts after the trial’s end. Today, after months of speculation, another secret of the trial has been revealed. Johnny Depp is currently dating his attorney. But it’s not the one from the now notorious defamation trial that took place in Fairfax County, Virginia.

Depp is currently dating his lawyer from his 2020 UK libel trial. Joelle Rich, a London-based attorney, and partner at major international law firm Schillings, are now in a serious relationship, according to British tab PageSix.

Many have surmised that Depp was dating his attorney, but the lawyer in question was not rumored to be Rich, but Camille Vasquez, the American celebrity litigator who successfully represented him in his lawsuit against Depp’s ex-wife Amber Heard. Although Depp lost his UK libel case, he appears to have won the affection of Rich, who is now engaged in a divorce suit from her own husband to whom she was married at the time of Depp’s trial in London in 2020.

When rumors arose that Depp and Vasquez were involved romantically during his stateside defamation case, Vasquez, now a partner at the firm of Brown Rudnick following her successful handling of the case, was quick to quash any hints of impropriety.

“I care very deeply about my clients, and we have obviously become close,” Vasquez told People in June. “But when I say ‘we,’ I mean the entire team, and of course, that includes Johnny.” Vasquez also asserted that the claim that the two had anything other than a professional relationship was, in her own words, unethical.

“It’s also an unethical charge being made. It’s sexist,” she stated to People. “It’s unfortunate, and it’s disappointing, but at the same time, it kind of comes with the territory. I can’t say I was all that surprised.”

Although Rich did attend the US trial, it was not in her own capacity as an attorney. “There was no professional obligation for her being there,” an anonymous source told Us Weekly, stating that Rich only attended the proceedings to support her former client and current paramour.