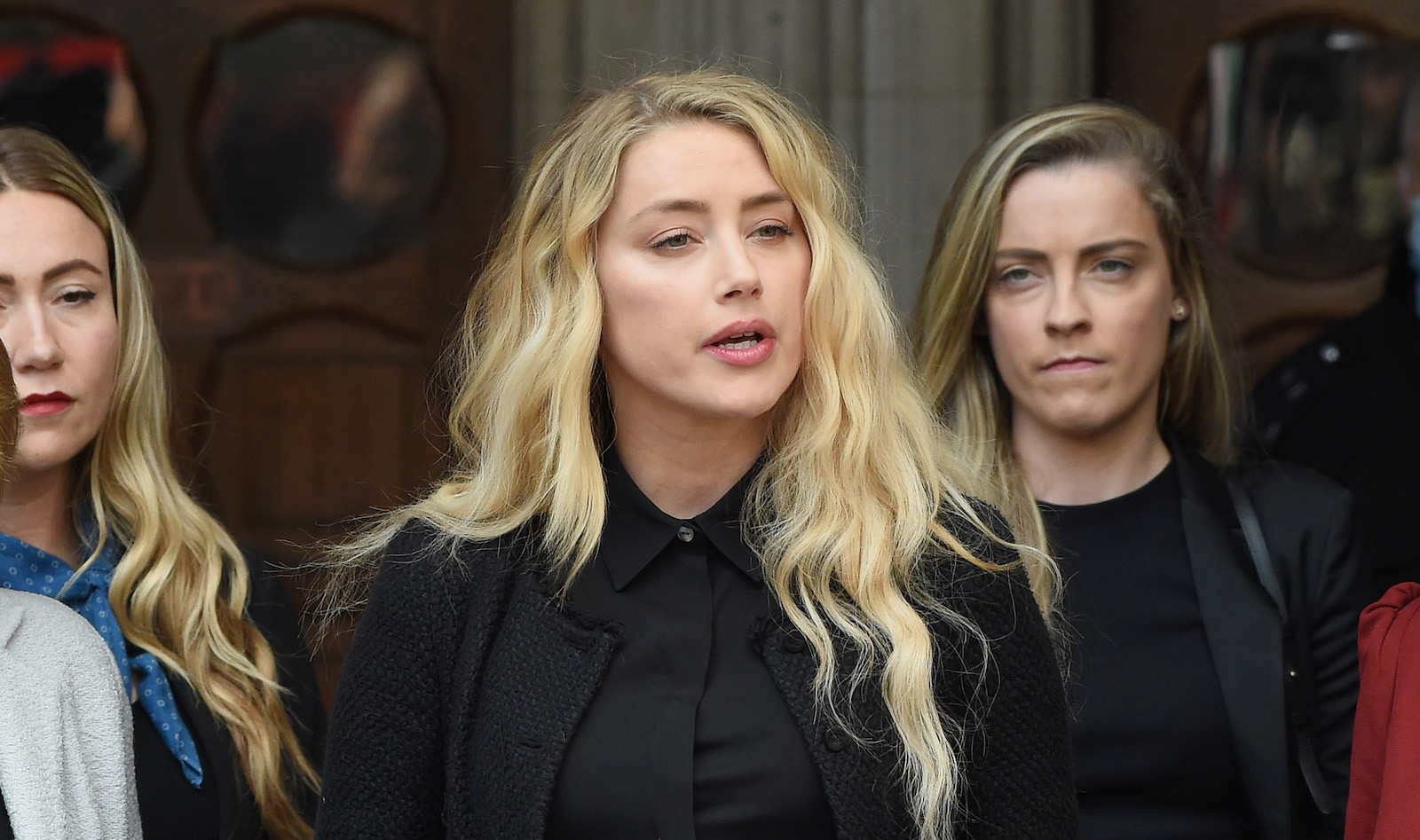 Johnny Depp‘s lawyers claimed a now-ousted supporter of his ex-wife, Amber Heard, had passed notes to her during the trial centering around dueling defamation lawsuits between the Hollywood stars.

Depp is suing Heard for $50 million for defamation, centering around a 2018 op-ed Heard wrote for the Washington Post, in which she describes herself as a “public figure representing domestic abuse.” Though Depp isn’t mentioned by name in the piece, he claims he is implied as the abuser in question. He denies the allegation and says it hurt his career. Heard is counter-suing Depp, also for defamation, for $100 million.

Last week, judge Penny Azcarate issued an order to “exclude” Heard supporter Eve Barlow from the courtroom for the “pendency of the trial,” for tweeting and texting during the proceedings, Law & Crime reports.

The tweeting and texting activity violated an earlier order that barred everyone from using personal electronic devices, such as cell phones, in the courtroom — besides members of Depp’s and Heard’s respective legal teams.

We previously reported on Barlow’s ban from the courtroom Friday, including reports that she had been interacting with Heard, face to face during recess, according to eyewitnesses.

More of the nitty-gritty drama is now surfacing about Barlow’s exodus. Depp’s attorney, Ben Chew, claimed to Judge Azcarate that Barlow had been passing notes back and forth to Heard throughout the testimony, calling such behavior “outrageous,” the Law & Crime report stated, citing a source familiar with the court order.

The report went on to state that Barlow had often been seen arriving in the same car as Heard throughout the trial. Last Thursday, Barlow and another woman who was with her were told to move to the back of the courtroom after they had been sitting on the front bench that is supposed to be reserved for Heard’s attorneys, according to Law & Crime correspondent Angenette Levy.

During the testimony of Gina Deuters, a longtime friend of Depp, Barlow had given her phone to Heard’s other lawyer, Ben Rottenborn. Shortly after that, Deuters was dismissed as a witness after she admitted during a sidebar that she watched clips of the testimony from the trial online. Deuters’ testimony was also stricken from the record.

What Barlow showed Rottenborn was allegedly misrepresented information of an old Instagram post by Deuters from January 2021 discussing Depp’s previous libel lawsuit in London. This was allegedly later presented by Rottenborn to the judge, falsely painting it as if it was a much more recent social media post about the current defamation lawsuit, in Fairfax, Virginia, Levy said.