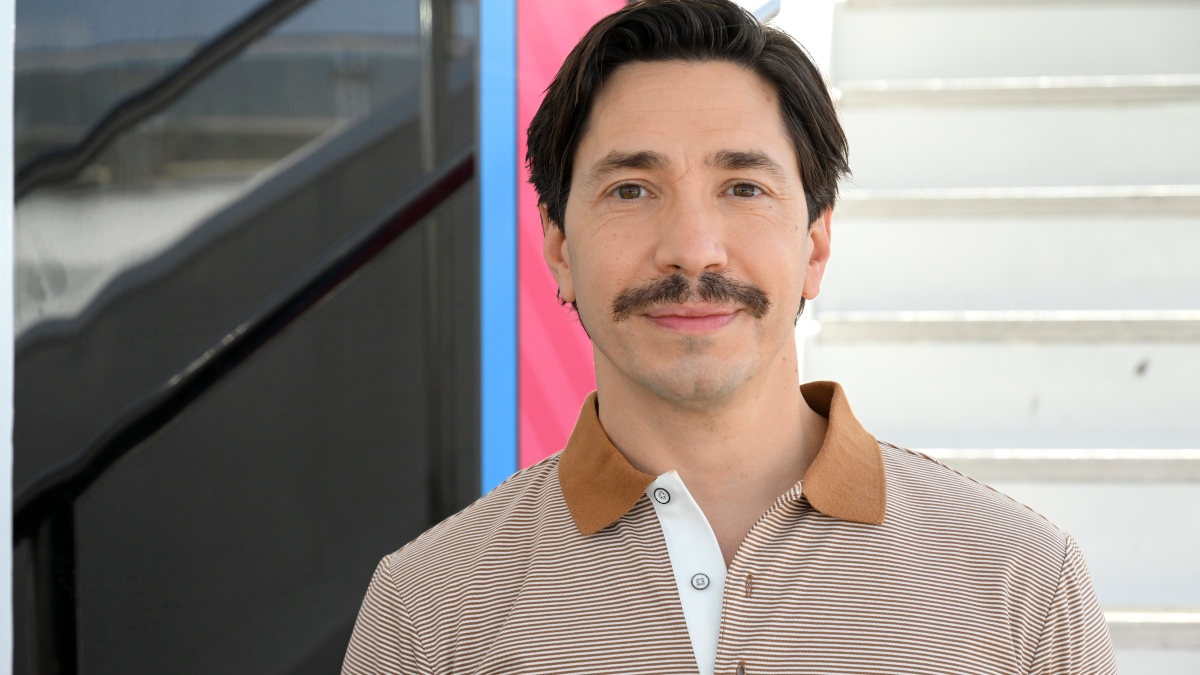 It’s been common knowledge for a long time now that Justin Long is the scream king of the horror realm. Competing only with the likes of Daniel Kaluuya and Patrick Wilson, Long has been an horror icon since his breakout role in Jeepers Creepers back in 2001. Since then, he’s appeared in 2009’s Drag Me to Hell, 2014’s Tusk, and 2022’s Barbarian. While Reddit have spoken out about their favorite scream kings in the past, there’s no denying that Justin Long’s incredible screen presence is the secret ingredient to a successful horror formula. Over the last year, however, which has been undoubtedly groundbreaking for horror, there are assumptions that Long is getting dethroned by a newcomer. Since Scream (2022) and Smile, Kyle Gallner — who started out in 2005’s thriller/mystery Red Eye — is coming for the crown.

Gallner, who’s 36, started out with roles like Cassidy “Beaver” Casablancas in the television series Veronica Mars, Bart Allen in Smallville and Reed Garrett in the police series CSI: NY. After getting his big break in Red Eye, Gallner began his uprise within the world of horror, going on to star in The Haunting in Connecticut (2009), Jennifer’s Body (2009), the remake of A Nightmare on Elm Street, Red State (2011), The Cleansing Hour (2019), then more recently, Scream and Smile. It was 2022 that marked Gallner’s biggest year in horror thus far, and while Long’s performance in Barbarian is untouchable, there are fond followers of Gallner’s works who think otherwise.

It took a detailed outline of Gallner’s résumé to jog some memories, but once the r/horror subreddit got a taste for who Gallner was and the roles he’d played, it all came flooding back. Suddenly, there were fans linking him to all sorts of roles in all kinds of films, even from the smallest appearances as a “kidnap victim” to one of the only actors in A Nightmare on Elm Street who was actually convincing.

Even Criminal Minds got thrown into the mix, and despite Gallner only appearing in one episode, his presence was felt enough to consider him a great addition to the cast. Courtesy of a Redditor, that episode is titled “Heathride Manor.”

Quite a deviation from his usual roles, it was refreshing to see Gallner portray Joel in Smile, who happens to be Dr. Rose Cotter (Sosie Bacon)’s ex and a reliable cop. When Sosie reaches out to her then-husband, Trevor (Jessie T. Usher), about the paranormal experiences she’s been having, he dismisses her claims for a psychotic break. However, after some convincing, Joel believes her and manages to uncover the mystery of where the “smile” curse began. Likewise, in Scream, Gallner had a prominent role in Vince Schneider, Stu Macher’s nephew. Both modern-day horrors performed exceptionally well at the box office, cementing themselves as must-sees for the community.

In short, could Kyle Gallner really outshine Justin Long as a scream king? That’s all down to personal preference and something that statistics might never prove. Both are phenomenal actors, there’s no denying that, so let’s just call it even and admit that they’re both scream kings in their own right.