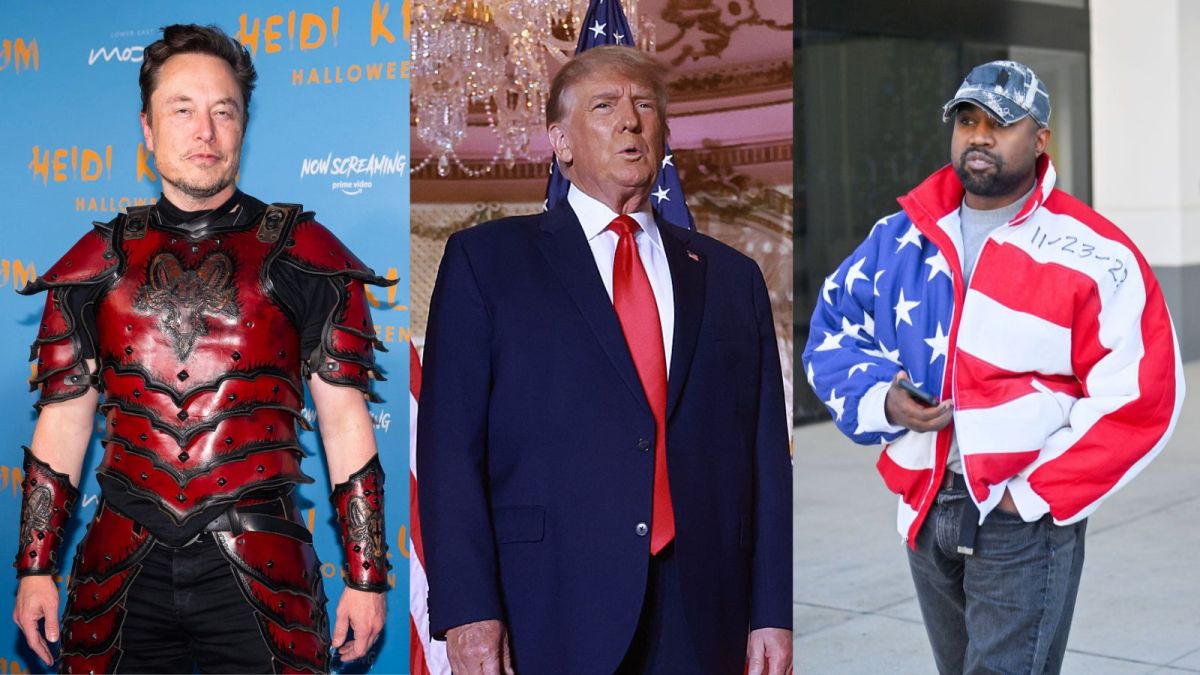 With the US elections coming in two years, candidates have appeared left and right as they declared they’d be running the presidential race. Unfortunately, the upcoming race doesn’t seem to predict the outcome that we’re all hoping for and might make all those dystopian novels a reality.

Oddchecker has released the current odds for who would become America’s next president. And sitting on top of the leaderboard is Florida governor, Ron DeSantis. But below him are other candidates such as Donald Trump, Elon Musk, Joe Rogan, and Kanye ‘Ye’ West. While Musk nor Rogan didn’t make any announcement to run, both Trump and West said that they were going to put their hat in the ring, despite the controversy and bad press surrounding them.

But jeez, imagine a world where Musk or West was president. The second amendment would be utter chaos since people would be abusing it to the point where the lines between free and hate speech become blurred.

But alongside those candidates, Oddchecker predicts that Amazon’s CEO, Jeff Bezos would also have a chance to become president. As well as Ben Shapiro, Mitt Romney, Cadence Owens, and Ivanka Trump. Regardless of who wins, it’s more likely that Americans would seek refuge in Canada, just like in the 2016 election.

Fortunately, it’s not all doom and gloom since Joe Biden and Kamala Harris have also high odds to be elected again. At the same time, Black Adam‘s Dwayne Johnson could follow in the footsteps of Arnold Schwarzenegger and play a role in politics. After all, he managed to convince DC to make them great again. He could do the same for the USA. Lastly, there are odds that former Duchess of Sussex, Meghan Markle could become president, alongside Oprah Winfrey. Maybe 2024 is the time to have women run the country, especially how easily the Supreme court made it difficult for women to access the health care they need.

The upcoming US election might dictate the direction America might be heading. At the moment, the US Supreme Court overturned Roe vs. Wade, which made access to abortion difficult in certain states. Fortunately, the House voted to protect same-sex marriage from The Supreme Court, according to The New York Times. The BBC reported the results of the recent midterm election and showed that the Democrats have control in the senate while Republicans won the House.