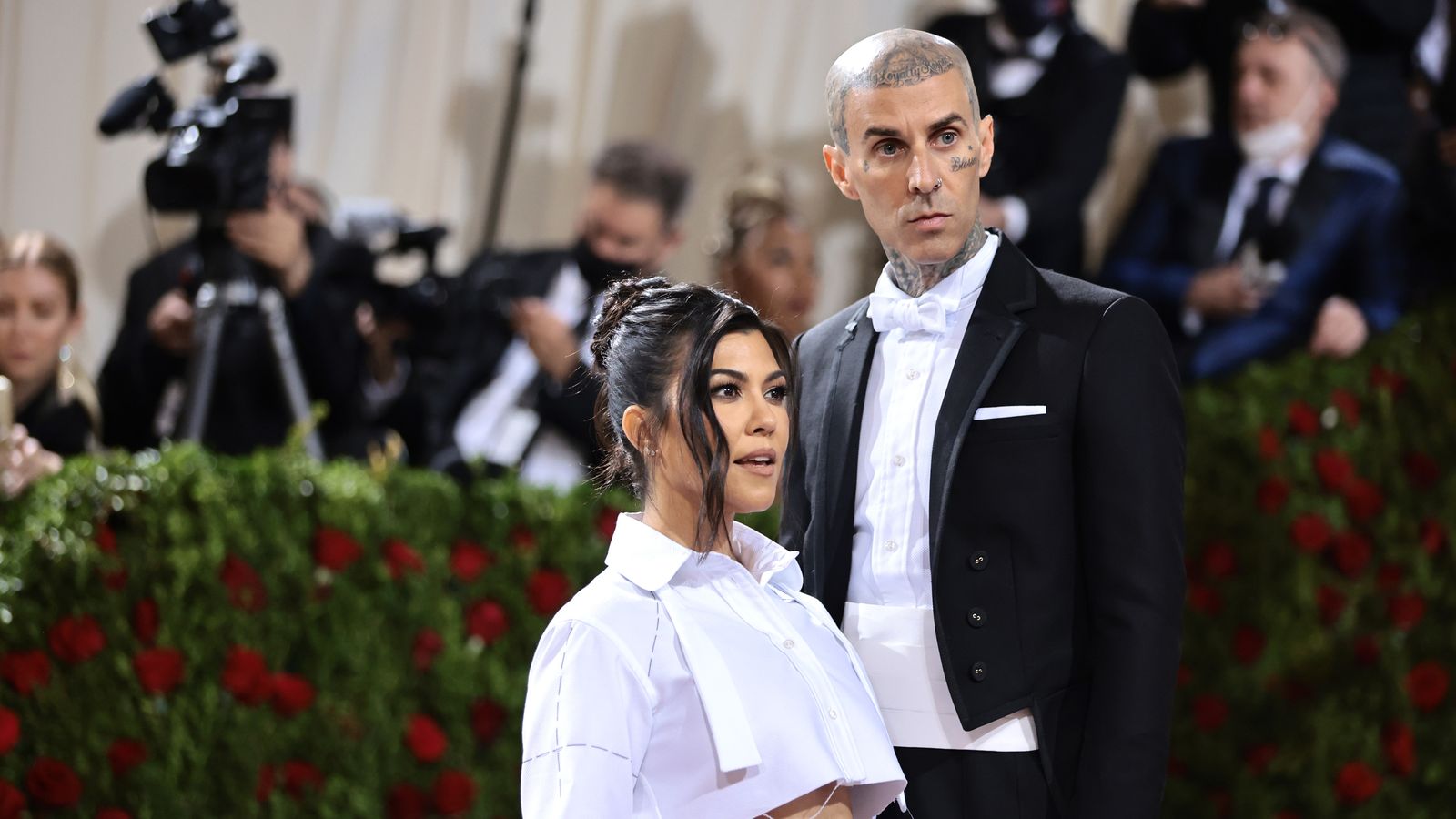 This was a big year for the Kardashians to make a splash at the Met Gala, the over-the-top, annual costume ball held in benefit of the Metropolitan Museum of Art’s Costume Institute. After all, the famous family’s stars have never been brighter with the premiere of their new Hulu docuseries, Kim Kardashian’s high profile relationship with Pete Davidson, and Kourtney’s recent engagement to Travis Barker.

This was also the first appearance at the Met for Khloe and Kourtney. But despite expectations, the famous sisters puzzled onlookers as they descended on the red carpet.

Kourtney, on the other hand, paired high fashion with business casual.

More than a few people used Euphoria memes to express their feelings about the sisters’ outfits.

And of course, there were plenty of Devil Wears Prada memes as well.

But while Khloe and Kourtney’s outfits left much to be desired, Kylie’s creative interpretation was compared to everything from Homer Simpson to James Corden.

Like Kim, Kendall Jenner, on the other hand, seemed to make a separate entrance from her other sisters for reasons that are plainly evident.

We can’t all get Marilyn Monroe’s dress out on loan, but maybe Kim and Kendall can impart some gentle fashion advice on their siblings before they attempt another one of these events. If Anna Wintour ever invites them back, that is.