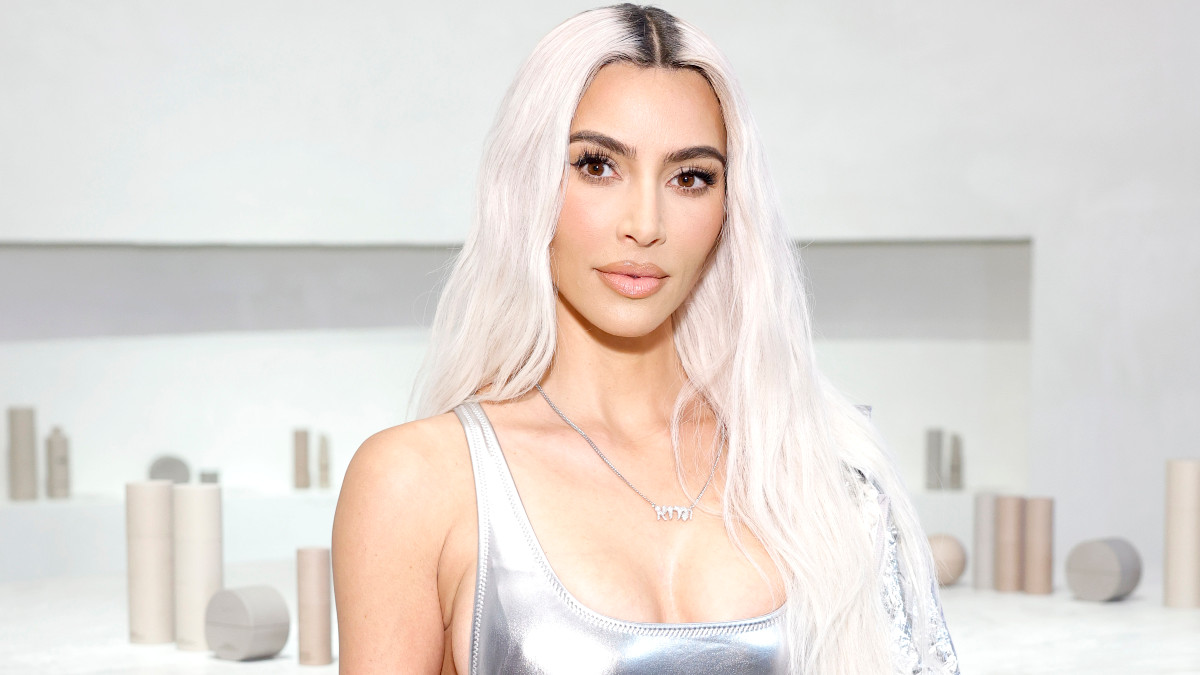 Kim Kardashian is known for keeping a highly curated “aesthetic” when it comes to her public image and social media accounts. But does that so-called aesthetic leave room for her dogs?

That’s what fans were left wondering, anyway, after the 42-year-old reality maven deleted a video from a joint TikTok account with daughter North West, 9, which seemed to suggest that the two Pomeranians — named Sushi and Sake, because of course they are — were living like second-class citizens in the garage of the family home.

The video had been posted by North earlier this month to document a holiday display that had apparently been set up for the dogs, which included a small Christmas tree, stocking, stuffed elves, and more. And by “more” we mean a modest fenced-in enclosure and pee pads. Now, obviously it wouldn’t be safe for the dogs to roam on the property of Kardashian’s massive Hidden Hills estate, as the area is known to be populated with coyotes.

But the garage? Really?

Before the video was removed, some angry users began leaving comments wondering why the dogs were kept in such squalid conditions. And since then, it has been re-uploaded by another user.

“This video was deleted from North’s account. Is it because Kim Kardashian doesn’t want people to think they keep their dogs in the garage?” asked a text overlay on the video, adding in a caption: “I wonder why they deleted it…”

As the TikTok began to go viral, many people speculated that this was why the dogs are rarely seen in Kardashian’s social media presence or reality series.

“Provide a better life than this for your dogs,” slammed one user, while another wrote: “Yea I have a huge feeling they never really leave that garage.” Another user quipped that it was probably because the dogs don’t fit “the aesthetic.” “My dogs living better than Kim Kardashian’s dogs? That’s a flex for me tbh lol,” chimed in yet another.

“It’s like, no they’re not being mistreated, but you’d think someone in a mansion would have like a dog room inside the mansion and not the garage,” reasoned one fan.

Still, some fans suggested that even Kardashian’s garage is probably heated and pretty comfortable, and that they “literally have their own Christmas tree,” adding: “Those dogs are perfectly fine lol.”

Well, whether or not the dogs are permanently kept in the clink or not, we can probably all just agree to disagree and hope that someone on the family’s payroll is responsible for giving them daily walks and fresh air. Sushi and Sake deserve better!