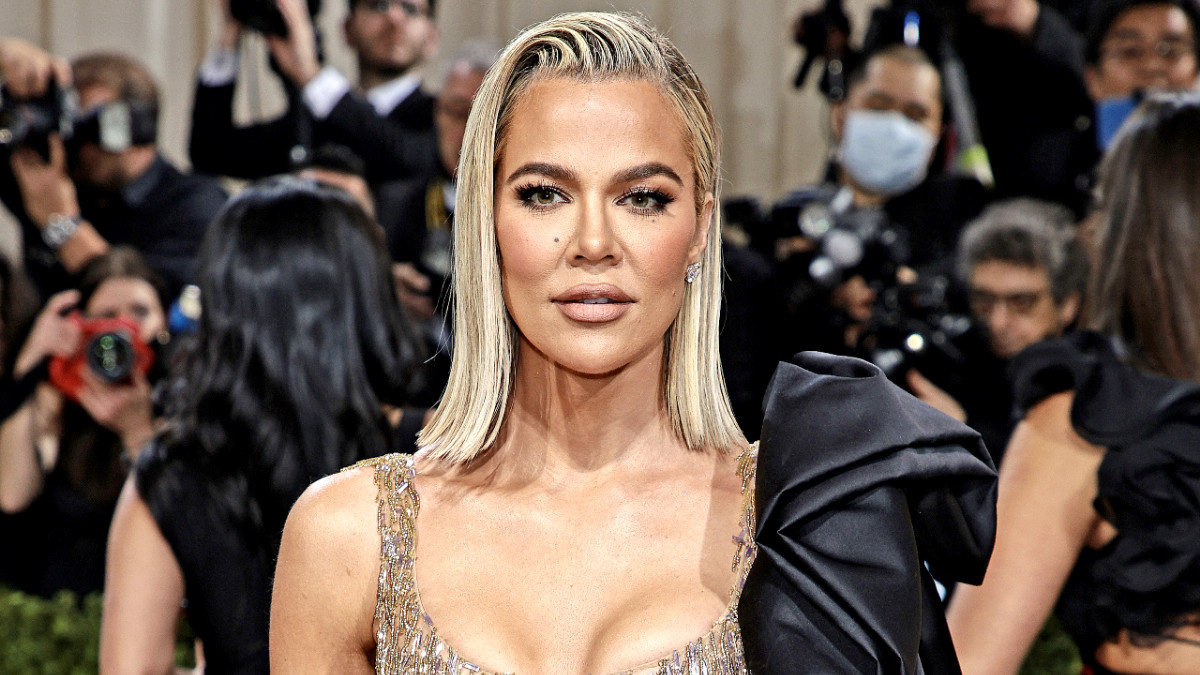 Kim Kardashian wants fans to know that she takes feedback very seriously, and it working on making her Skims bodysuits inclusive for women of varying sizes in response to her sister Khloé complaining that it didn’t adequately cover her vagina.

The issue first popped up on the most recent episode of Hulu’s The Kardashians, after the Good American co-founder noted that she struggled with coverage while wearing the garment. Preach sister! Ain’t nobody need to feel like they’re wearing dental floss.

“I have a bone to pick with you,” Khloé confronted Kim as they were getting ready to have lunch with Kourtney. “Just about Skims. So you know you guys make fun of me for having a bigger vagina than most? The bodysuit, it’s like, the one [where] there’s rouching. I’m wearing it right now, and it’s amazing — but it’s a sliver.”

“Is it supposed to just cover my clit?” she asked. “The vagina needs a little more fabric … just a little wider.”

In a confessional interview, Kourtney has her sister’s back. “You don’t want your vagina hanging out of the sides of the Skims,” she admitted.

Although the episode likely filmed sometime last year, Kim posted an update on her Instagram stories on Thursday.

“Khloé you would be so proud,” the 41-year-old mother of four said in a series of videos. “I’m in a full Skims shapewear meeting, and guys, we are making the vagina part in the bodysuit thicker — wider, sorry, and we’re changing a few things for all of the comments and questions that you guys have been asking for a really long time.”

“Just for you Khloé — widening it,” she added, zooming in on the crotch of one of the bodysuits.

Despite the fact that Khloé is a reformed fitness buff who has shaved down and chiseled her body in recent years, the youngest Kardashian sibling is a staunch advocate for size inclusivity. In fact, her Good American denim line runs from size zero through 24, and she’ll only work with retailers who are willing to carry the full size range.

“At Good American, everything that we produce we haven the full size range, and we actually don’t retailers carry Good American unless they promise to take the full size range,” Kardashian explained during a visit to Hot Ones this week. “And that’s a gift and a curse because not everyone has the budget to carry that wide of a size range, but also it’s not fair fo clothing department stores to sort of dictate what they think women should be wearing and what size.”

“It costs a lot more money and time to have different fabrications for different shaped women,” she added. “And yeah, it is much more difficult to make something in a double extra small to a 5X large. So it’s a lot more that goes into it but it’s worth it.”

Women everywhere (and their vaginas) thank you for your service, Khloé!