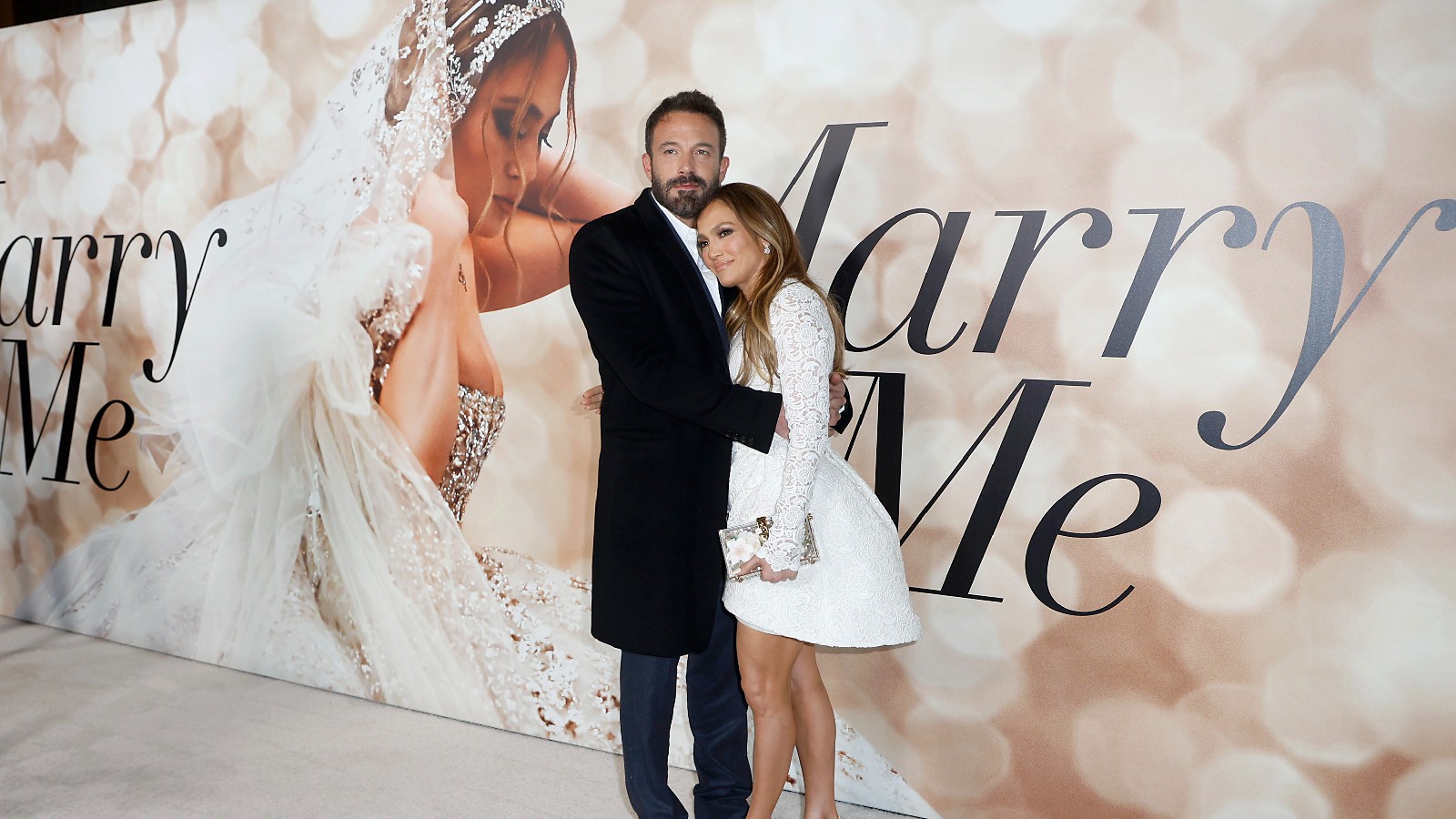 Ben Affleck and Jennifer Lopez have officially tied the knot in Las Vegas twenty years after they first dated before going off in their separate ways.

A Clark County, Nevada marriage license was issued to Affleck and Lopez, the latter of whom was also identified as Jennifer Affleck, according to court records obtained by NBC News.

It’s a beautiful thing that started from something terrible as the couple reportedly first met in 2002 on the set of the critically-hated movie Gigli. But hey, maybe meeting your love on the set of a critical bomb is actually a good thing, as that’s also reportedly how Ryan Reynolds and his now-wife Blake Lively first met while they were filming the DC dud Green Lantern back in 2010, according to People.

Both of the actors were formerly married as Lopez got hitched to musical artist Marc Anthony in 2004 and Affleck married fellow actor Jennifer Garner one year later. However, they both got divorced from their respective spouses.

Not only are Affleck and Lopez now officially married, but they’ll soon be residing under the same roof, as well. The pair had been spotted house hunting recently and finally settled on a $60 million estate formerly owned by Danny Devito and Rhea Perlman, TMZ reports.