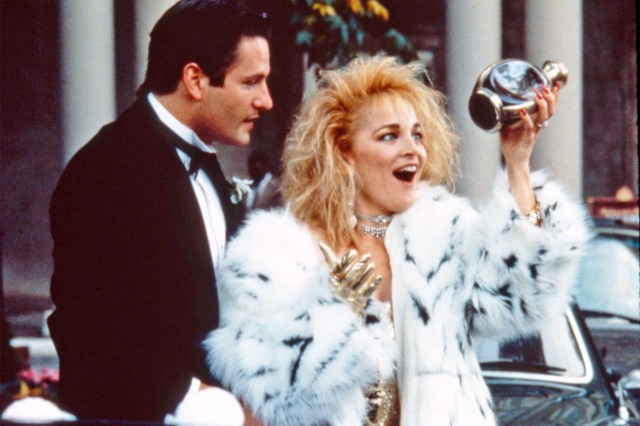 Veteran actor Mary Mara died from an apparent drowning in the St. Lawrence River at age 61.

Her body was found on Sunday morning at around 8:10 AM by New York state troopers and ambulatory personnel. She had reportedly been swimming off the town of Cape Vincent, where she was visiting her sister. No foul play is suspected.

“Mary was one of the finest actresses I ever met,” said a rep for Mara, who also announced her death. “She had a terrific sense of humor and a unique outlook on life.”

New York State Police also confirmed the ER and Law & Order actor’s passing. However, the investigation is ongoing, as her body “was transported to the Jefferson County Medical Examiner’s Office pending an autopsy to determine an official cause of death.”

Her big screen credits include Blue Steel, The Hard Way, True Colors, Out of the Rain, Mr. Saturday Night, Swedish Auto, Gridiron Gang, Prom Night, and The Sphere and the Labyrinth.

Mara’s final credited acting appearance is in the 2020 action film Break Even.