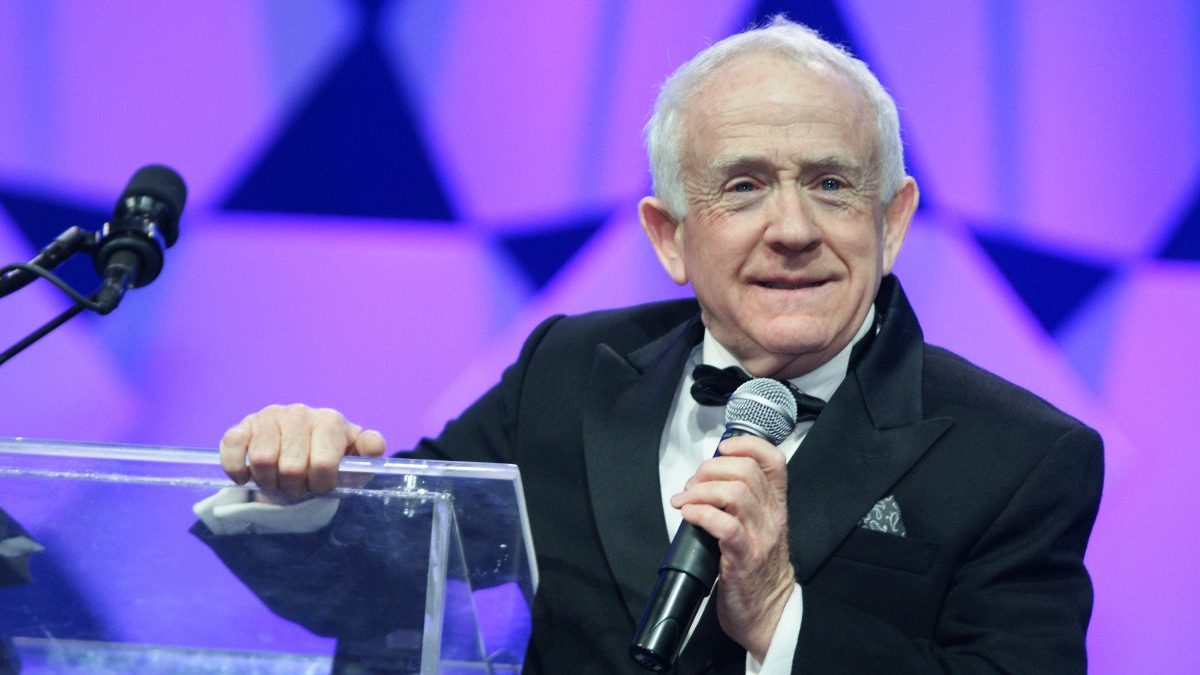 The unexpected death of America’s favorite character actor Leslie Jordan was a low point in 2022. The actor reportedly suffered a medical episode while driving before he crashed into a building. We now have a little more information on what happened.

Jordan experienced “sudden cardiac dysfunction,” according to TMZ, who cited the L.A. County Coroner’s Office. A condition known as arteriosclerotic cardiovascular disease, or hardening of the arteries, was cited as a contributing factor.

The star, who became exceptionally popular in Will and Grace but had a long and illustrious career, was taking heart medication at the time. The coroner’s report said one of his arteries was 80% blocked and another was 50% blocked.

He’d previously complained of not being able to catch his breath and he had planned to see a heart doctor in the near future. Unfortunately the 67-year-old actor he never got the chance. Jordan found a new kind of fame during the pandemic when he would share his cutesy Instagram videos from his apartment in Tennessee.

“A friend of mine called from California and said, ‘You have gone viral.’ And I said, ‘No, honey, I’m fine. I don’t have COVID,’” he told The Los Angeles Times early in 2021. “I don’t know how I did it because now I scramble for content. … Every day, I’m thinking, ‘Oh my God! I need to post. What should I come up with?’”

Jordan’s funeral was held in Chattanooga on Nov. 20. Hundreds of friends and fans attended the event, which raised money for CEMPA Community Care, an organization that supplies products like detergent and personal hygiene items to people in need.