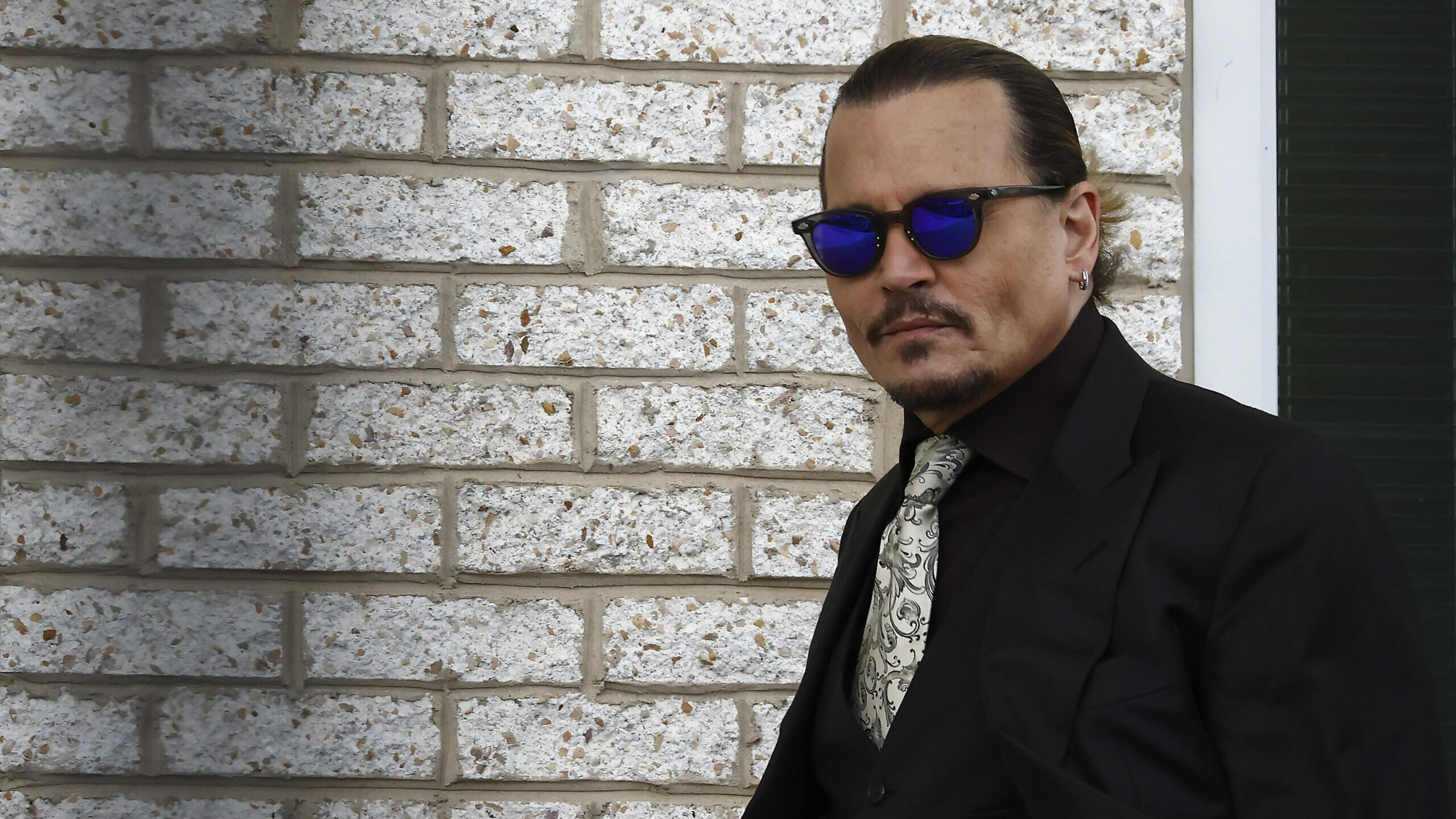 Content warning: the article contains descriptions of violence, drug use, and domestic abuse that some readers may find disturbing.

Johnny Depp continues to testify as trial proceedings move forward in the defamation lawsuit between himself and his ex-wife, Amber Heard. From abuse and “heinous accusations” to drug use within their relationship, Depp opens up about personal moments to defend his character.

In one such incident, Heard allegedly withheld medication for Depp when he was going through withdrawals. As he attempts to get through the emotional recollection, he calls it the “lowest point” of his life. Depp recounts having to say the word “please” to plead with Heard to allow him medication as the withdrawals got worse and alleges she would tell him it wasn’t time yet.

The detox process began when When Depp’s sister brought him a book by Dr. Kipper and had a heart-to-heart conversation with him about his drug use. Depp was struggling with opiates, and his sister offered to help connect him with people who could work with him on sobriety.

Depp’s attorney Jess Meyers asked about Debbie Lloyd, the nurse assigned to his case by Dr. Kipper. She was appointed to oversee the detox, as described by Depp, and give him medication that would help his body and mind experience the adverse effects of withdrawal.

He began the detox process in the summer of 2014 or 2015, unable to recall the year exactly, but noted that the experience took place in a private location, an island Depp has in the Bahamas. The site was important because he could be away from prying eyes as he was experiencing withdrawal symptoms.

Initially, his sister was supposed to join them as the reason for the detox was born of her desire to see Depp clean. Depp recalled that he was deeply uncomfortable with Heard coming along for the process, as things “fluctuate rapidly” in their relationship, and he needed a stable environment to release himself from the substance use.

When Meyers asked Depp why she ended up coming, he responded simply that Heard insisted and switched places with his sister.

Meyers then asked what detox feels like, and he explained that it felt like the “very inside of you is trying to escape the body.” He said it is a very physical experience, going into body cramps and shakes; it is not something anyone desires an audience for.

He told the courtroom that Heard made a deal with Lloyd and Kipper to stay and to be the one giving Depp medication during his detox. He knew a painful wave of withdrawal was coming on — feeling his body tense — and Heard was in the kitchen when he told her that he needed the medication.

As we shared above, this is when Depp says he felt the lowest he’s ever felt as a human being. Heard allegedly told Depp that it wasn’t time for the medication after looking at the clock, even with Depp saying that the effects of the detox were physically evident.

Depp claims he had to beg her for medication, and she kept telling him it wasn’t time. He states that he realized that he’d rolled off the sofa he’d been sitting on and found himself crying on the floor, tears streaming down his face, as he “begged another human being to give me meds that would take this away.”

The Pirates of the Caribbean actor alleges Heard was adamant that he wouldn’t receive the meds for almost two hours, and Depp had to try to manipulate his body to stop the detox symptoms. As he explained the horrific experience, he was obviously shaken.

After the experience, Depp spoke with Lloyd and Kipper about Heard denying him the medication and said he didn’t believe it would work anymore and that they needed to leave the island. He noted that Heard couldn’t be with him as he experienced the rest of the detox experience.

Depp recalled asking Heard if she could give him 5-7 days to detox, and he says she reluctantly agreed but then accused him of abandoning her and not appreciating her contributions.

In addition to the detox experience, he recounted the ups and downs of drug use in their relationship, alleging that Heard, some of her friends, and others in attendance used MDMA on their wedding night.

Depp admits that he smoked weed, his “drug of choice,” but didn’t partake in the MDMA use during the wedding, saying it would be “pointless.”

Depp’s cross-examination began shortly before today’s session ended, so it remains to be seen how Heard’s attorney challenges the actor’s allegations.