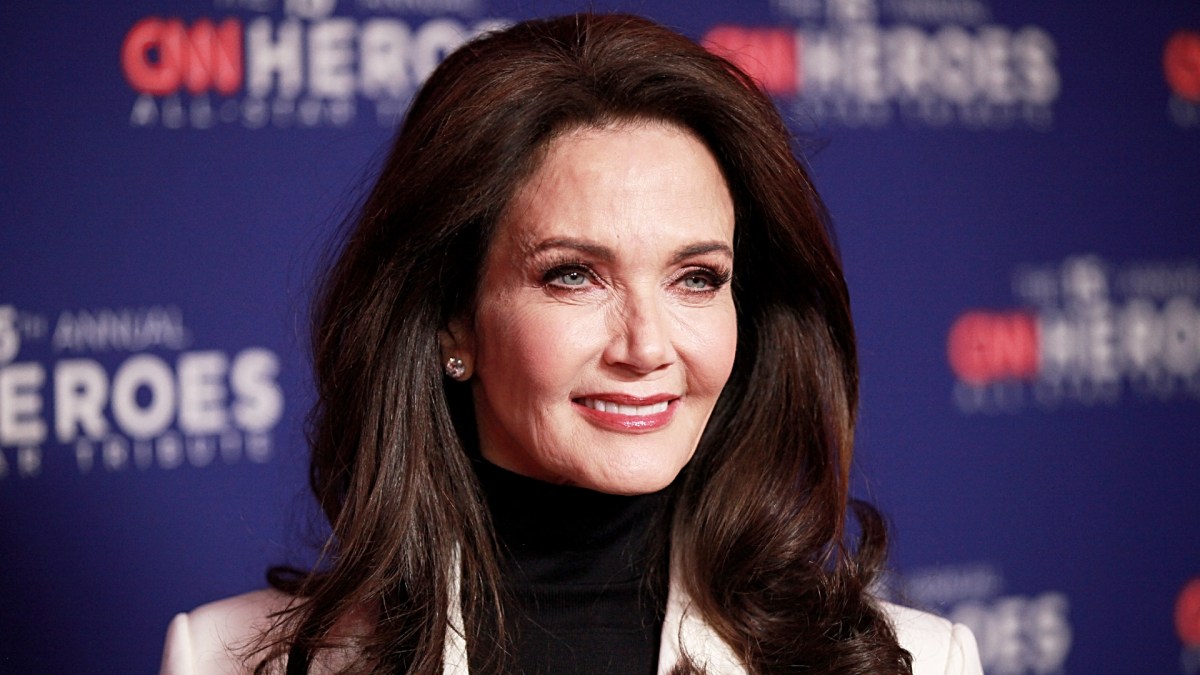 Twitter can’t stay out of the headlines these days and that’s not necessarily a good thing. With celebrities like Lynda Carter questioning what part of free speech does Elon Musk not understand, the lawless fans who number in the millions are ready to pounce on the social media platform, and they’ll do it just to entertain themselves.

It all begins with a tweet from the official Twitter Support account itself that is going viral so that everyone can show the hypocrisy of stifling free speech under a regime that promises free speech. The keywords are “free promotion” and “certain social media platforms.” Those words would lead Twits to think that Musk plans on charging fees for advertising other social media on Twitter. In a reply to its own post, Twitter Support makes it clear that these other platforms include Facebook, Instagram, Mastodon, Truth Social, Tribel, Nostr, and Post.

The original Wonder Woman took time out of her day to address the issue here. With a few puns, she’s basically giving her fans other ideas. A play on the “elephant in the room” and “Facebook” are other playgrounds where people seem to be having more fun these days posting whatever they want and only dealing with a few fact-checks or the possibility of Facebook jail for violating community standards.

Chiming into the punny line of humor, Instagram is sarcastically suggested as a better way to share photos. The cryptic coding of these puns is so savage because they stand to be banned if they keep it up even though there are technicalities. They aren’t linking to those platforms, only mentioning them. And if they get banned, it’s not as if fans won’t know where to find them.

“What’s on your mind,” is not a bad way to start the day. It’s a good prompt that gets the juices flowing for sharing good content. Staying in touch on Whatsapp isn’t quite the same, but I give this reply a 3 out of 5 for trying.

If Lynda Carter opened an OnlyFans account, she’d break the site in a day. There would be no doubt that fans would flock to the app to subscribe in a heartbeat.

The puns keep coming as everyone’s just having fun with it. It makes a person wonder if Elon Musk himself is laughing or if he’s thinking of another rule he could make to stop the jokes at his expense.

Imagine being the multi-billionaire who bought Twitter because he wanted to restore free speech and all he’s done is shown the members of Twitter how much he likes stifling it. The irony is that all this fun is taking place on the social media platform itself. Why not? If it’s a dumpster fire, let it be a raging one.