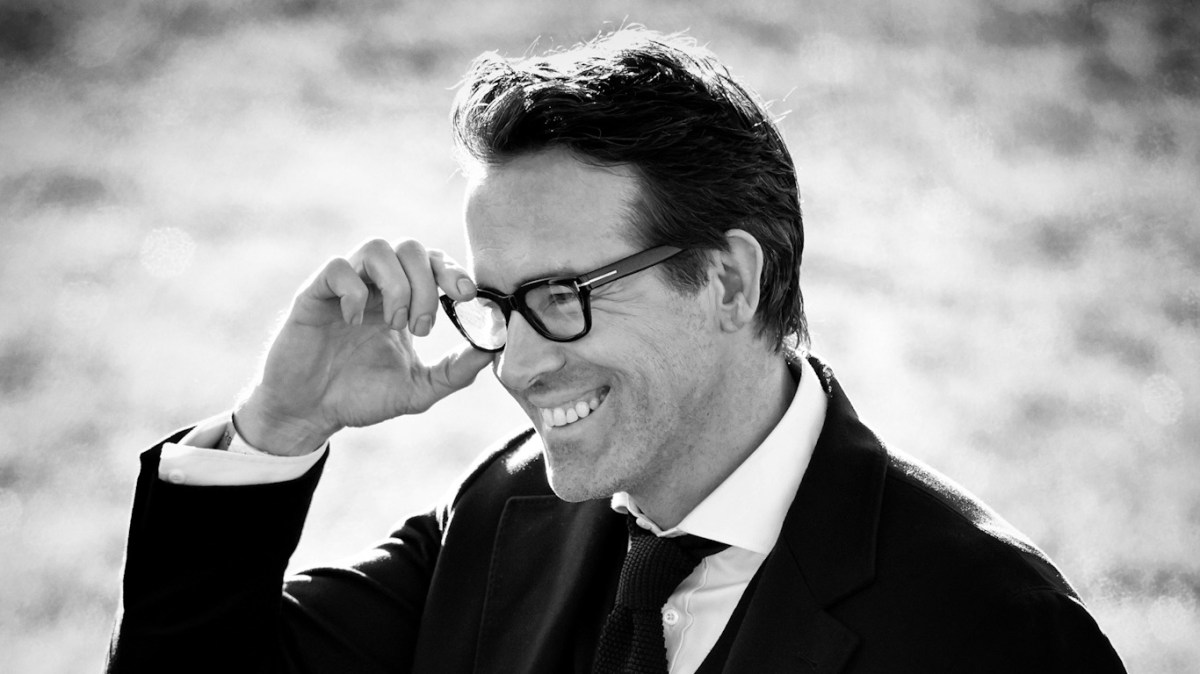 Ryan Reynolds isn’t too shabby at entrepreneurship himself, with his partnerships in Aviation Gin, Mint Mobile, and Wrexham, the soccer club that recently hosted the king and queen of England. He might not have as much money as Elon Musk, but his latest hilarious criticism of the billionaire’s Twitter performance has everyone in stitches.

Twits with suspended accounts were begging Musk to take over the company since he first uttered an interest. Of course, that deal almost fell through when the social media platform’s top people weren’t trying to divulge important information about the legitimacy of their users. Musk’s hand was forced into following through with his promise, and moved into the company’s headquarters in late October. It hasn’t been that long, and yet so many headlines have embraced the absolute mess it has been that Ryan Reynolds can’t help but continue to comment.

Not to be misconstrued that Twitter is fire, which would be a good thing, but that Twitter is a dumpster fire. That means a totally different thing. However, that is how Elon Musk took it and he ran with it in his reply.

Of course, there are fans on both sides of this back-and-forth. In Reynolds’ corner is a flashback to the web comic Gunshow meme where a dog is surrounded by flames.

Also, there is a hilarious play on the dumpster fire theme with Samuel L. Jackson laughing hysterically. Reynolds appears to be quite serious, a method he has mastered to make what’s funny even funnier. He’s not the only one to use deadpan, but at this time, he is the best at it.

While the support goes on and keeps coming for Reynolds, one final example would be this sensitive tweet that a user has to indicate they want to see. It’s confusing why Will Ferrell beating up boxes of food on a grocery store’s shelf would be offensive to a few Twits, but the politically incorrect world Musk has promised his followers isn’t without its flaws.

In the corner for Musk is this Twit pointing out the irony of it all. Where did Reynolds choose to put his humorous criticism? It’s on Twitter. The very company he’s criticizing.

Diehard fans are saying the meltdown is totally on the other side of the aisle. It’s interesting to see the different perspectives when everyone is looking at the same thing. Either Twitter is having a meltdown, or the “establishment” is, which begs the question, who is the establishment?

Then, one Twit throws an entirely different wrench into the discussion. This impressive video makes Elon Musk look like a gigantic wrestler roaring like Hulk. Not really sure what that means. But it’s very creative and flawlessly executed.

While Twitter’s stocks still bouncing up and down, it doesn’t seem like anyone has gone anywhere. Where would they go? Creating another social media platform like Twitter where protestors can all hang out seems fruitless since it will only be them. Will Twitter sustain the fire or burn to the ground? Stay tuned for the next installment of Twitter the Dumpster Fire raging online every day.