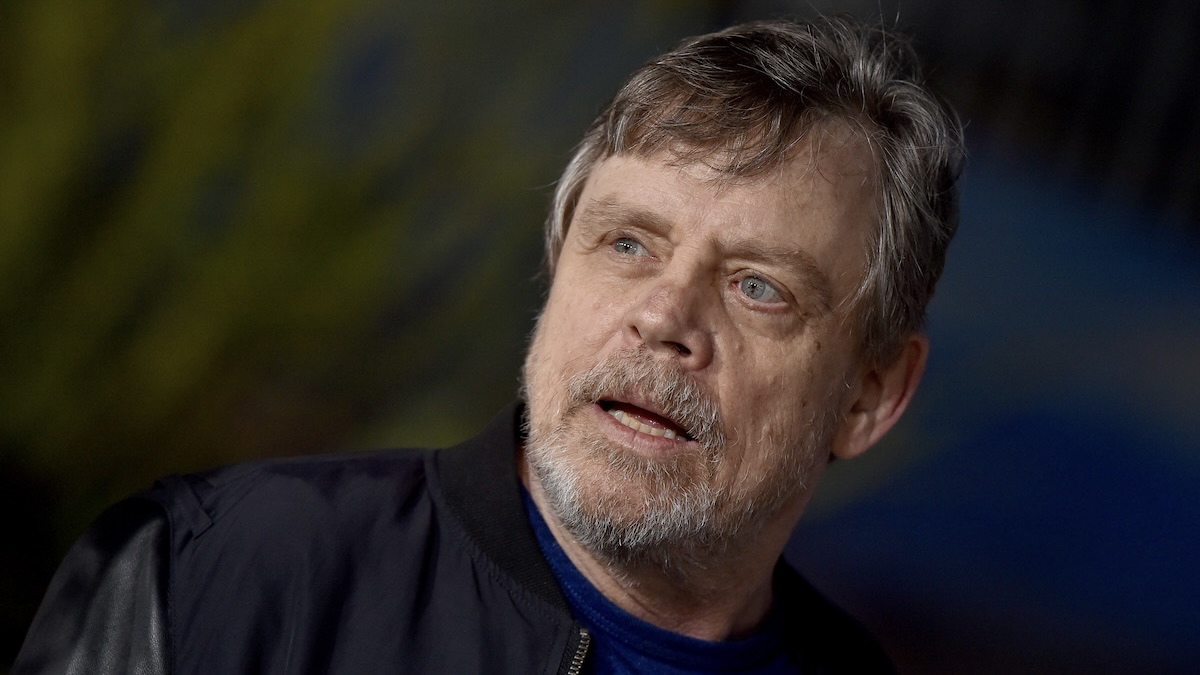 Mark Hamill, who has long been known as a champion of progressive causes and has used his massive social media presence to further support LGBTQIA+ groups in the past, has come under new scrutiny this morning after he liked a transphobic quote by the anti-trans author J.K. Rowling. It now appears that the like has been removed, but Hamill’s legion of fans are still begging him for clarification and pleading with the idol of millions to steer clear of Rowling’s trans-exclusionary rhetoric.

Earlier today, Hamill had liked a tweet by J.K. Rowling which cast aspersions on trans author India Willoughby. Now fans are wringing their hands and trying to determine whether the Star Wars icon had purposely liked the tweet or if he had misunderstood its intentions, as he had in 2019 when he liked a similarly transphobic tweet by the author. Others are hoping that it may have been an accident.

One poster suggested that the like could have been unintentional due to a misplaced digit while scrolling. They also pointed out that it was no longer appearing on the famed voice actor’s likes page.

Despite the 2019 incident, which Hamill publicly apologized for, the majority of Hamill’s social media history shows that he supports trans rights. He doesn’t appear to have ever expressed any anti-trans or exclusionary or so-called “gender critical” rhetoric in the past, so if he is expressing total support for Rowling, it would mark a radical change in his prior observable positions.

We Got This Covered has reached out to Mr. Hamill’s representation for clarification. No response has been received at this time.